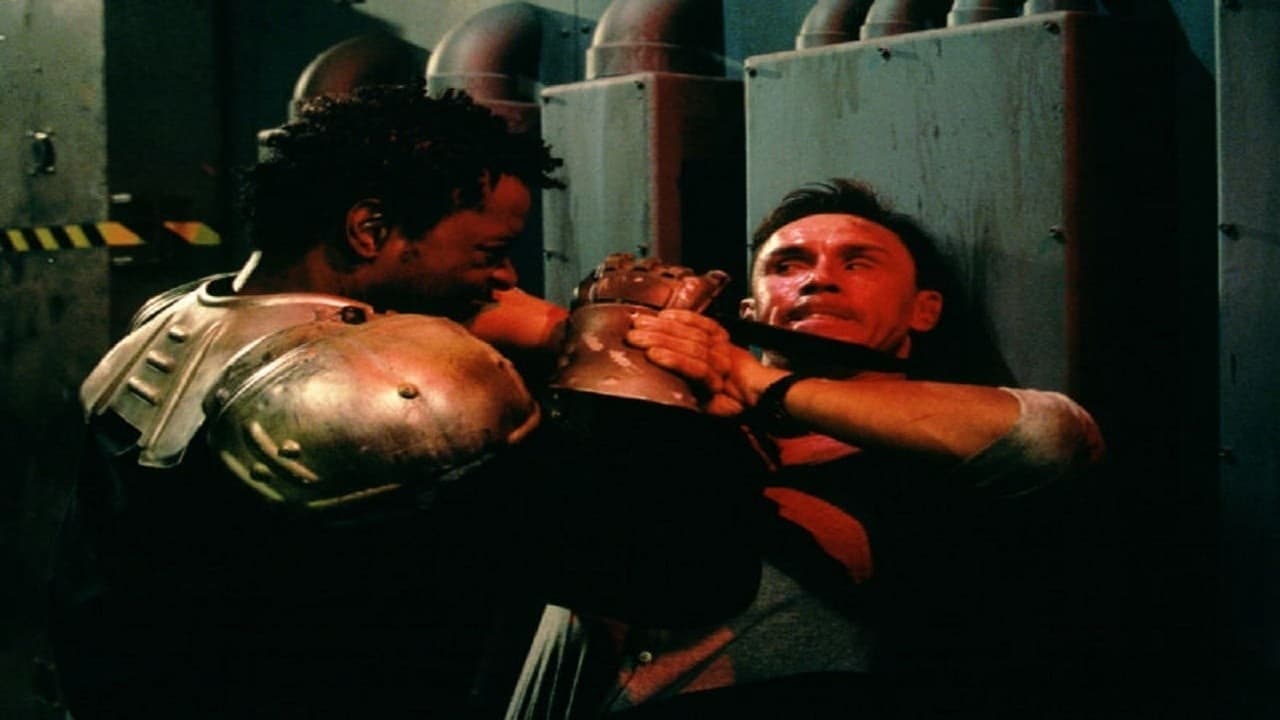 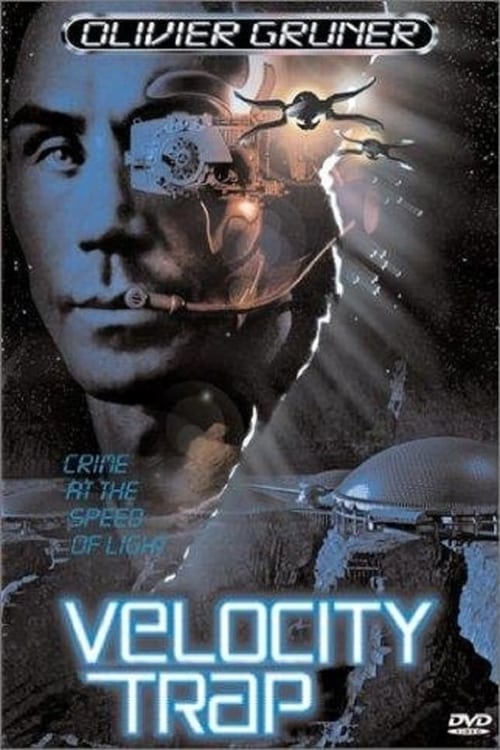 In a desolate and treachorous region of space known as the Velocity Run, a heavily armored ship passes every six months. It carries billions of Universal Dollars between the colonies and the Central Bank on Earth. Hard currency has returned due to rampant electronic crime. Now a team of highly trained mercenaries are about to commit the perfect crime in a place where evidence and witnesses have no chance of survival. In this deadly corridor of space, a single man must stop them. 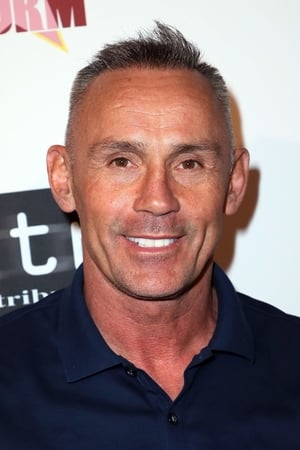 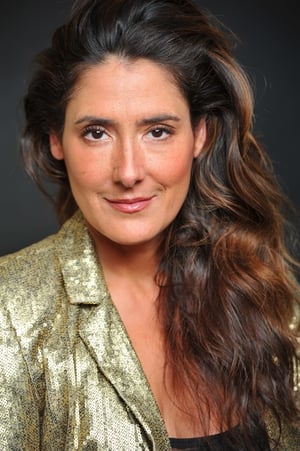 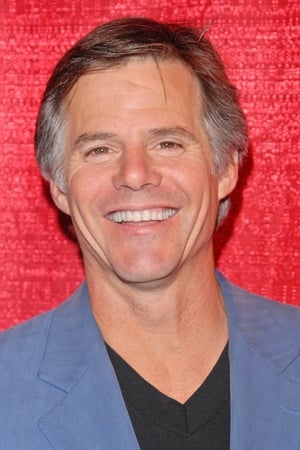 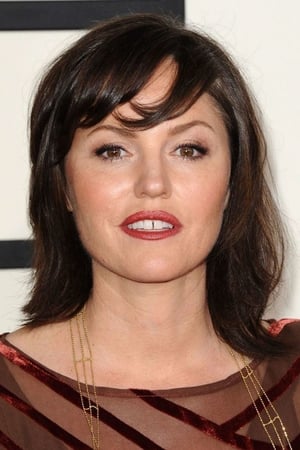 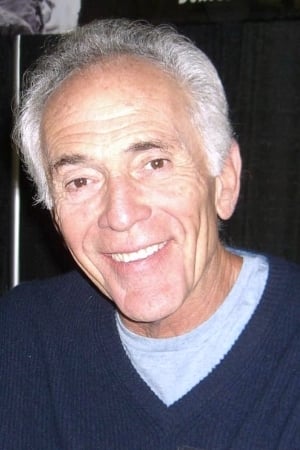 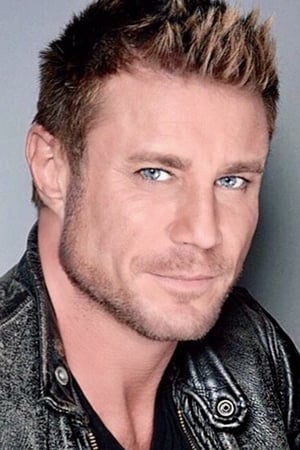 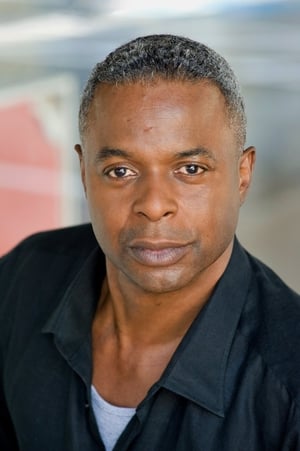 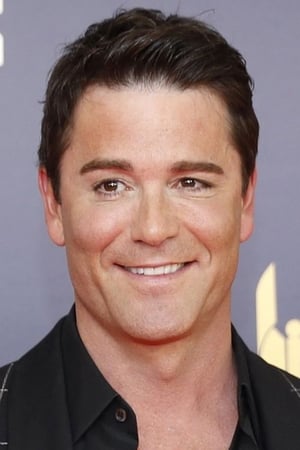 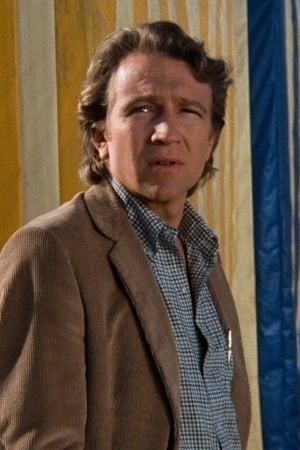 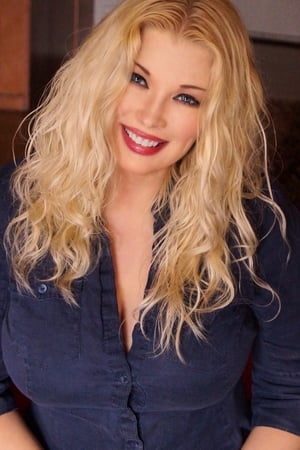 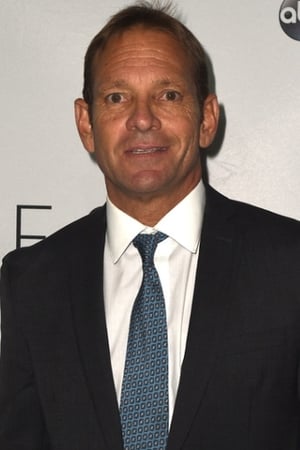 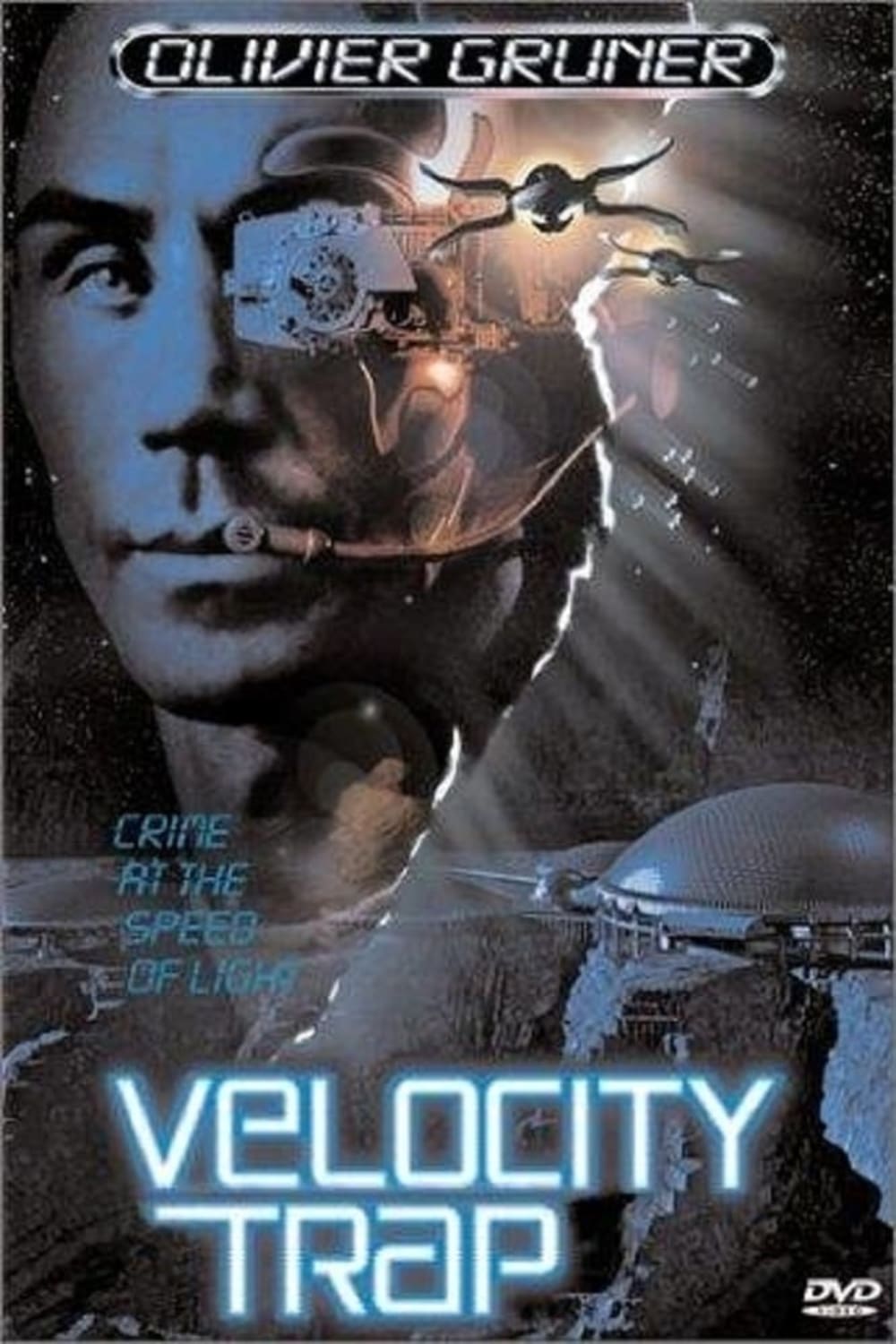 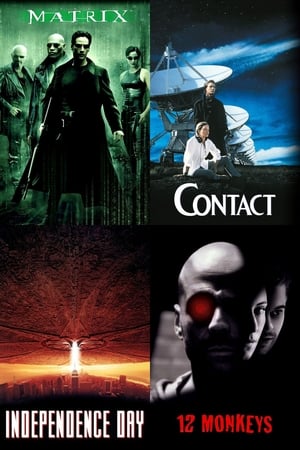