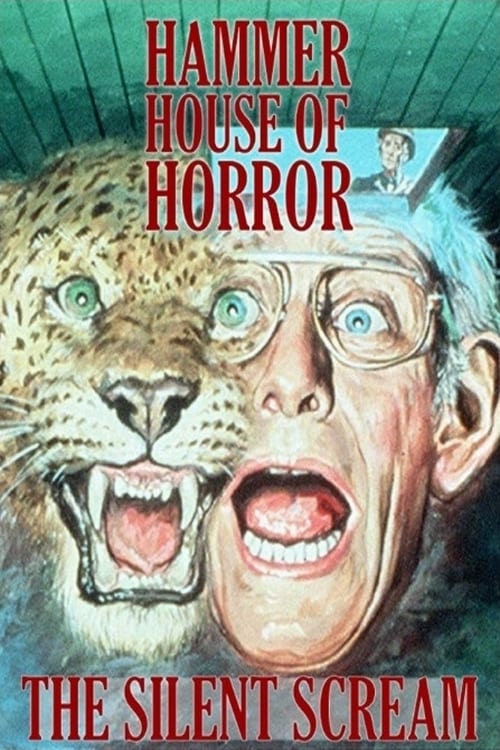 When Chuck Spillers is released from prison, he tells his wife Annie that he had been visited by an old man, Martin Blueck, along his sentence for robbing a safe, and Blueck had given some money for him to help a fresh start in life. On the next morning, Chuck pays a visit to Blueck in his pet shop to thank the support and is invited to work for him feeding his animals in his private zoo while he is traveling. Blueck explains that he trains animals, conditioning then to obey some signals. A couple of days later, Chuck sees a safe in the store, and decide to open it, being trapped in a weird situation and disclosing the truth about the sadistic Blueck. Originally an episode of British horror anthology TV series, Hammer House of Horror, that later received a feature release in the United States. 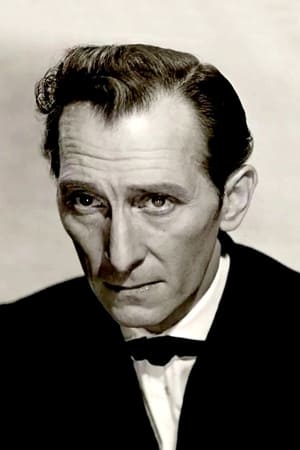 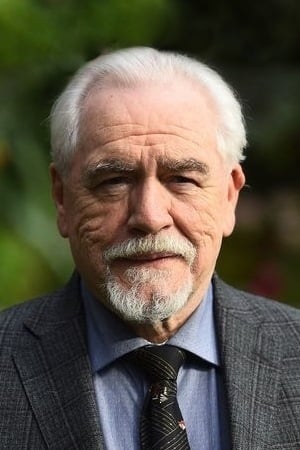 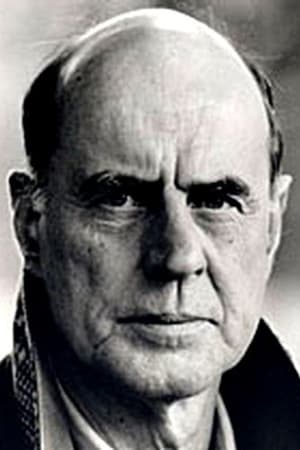