On the Road to Hollywood

On the Road to Hollywood

Bernhard Frankfurter, a young Austrian filmmaker, follows the trails and roots of several German-speaking filmmakers who had been forced into exil by Hitler faschism. He interviewed prominent and less well-known artists who were forced to leave their (artistic) heimat because they were politically or racially no longer "acceptable"... A documentary film in which the personal commitment of the filmmaker is purposely brought to the attention of the viewer. 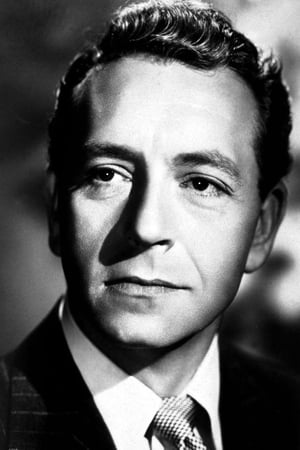 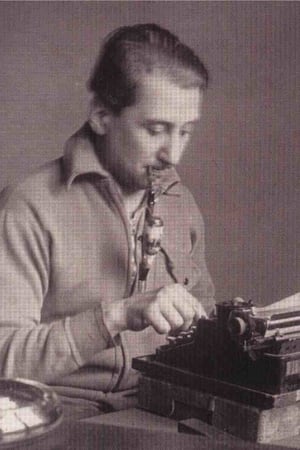 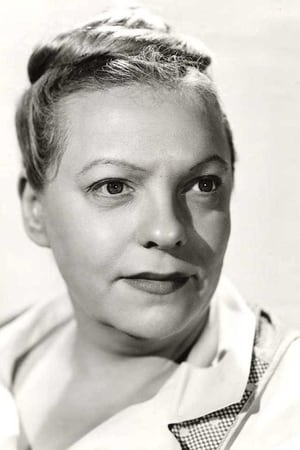