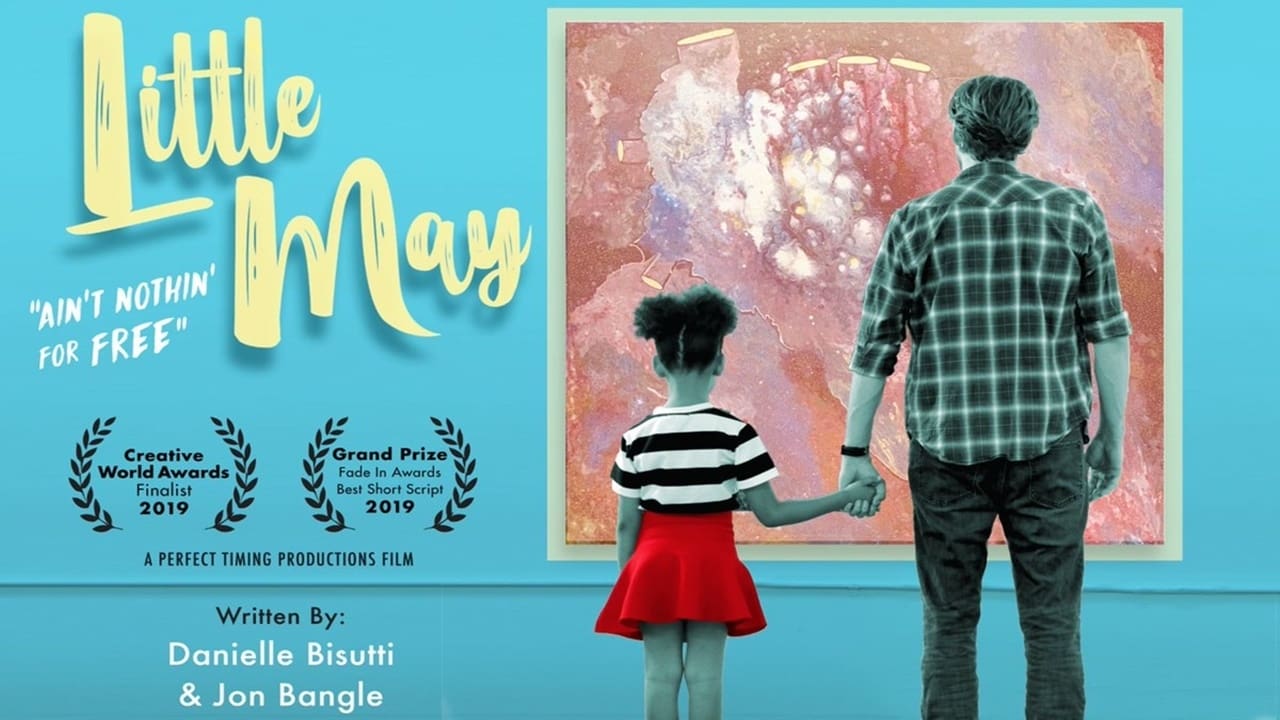 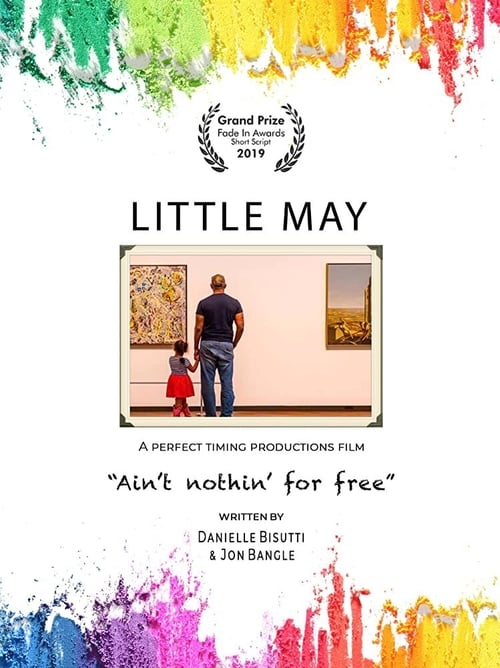 After losing custody of his daughter in a tumultuous divorce a self-destructive artist finds inspiration by mentoring his new neighbor a 6-year-old latch-key kid named Little May whom he discovers is a gifted painter. But when he becomes romantically involved with May's married mother, he's forced to finally wake up and change the direction of his life so he can become the man he was meant to be. 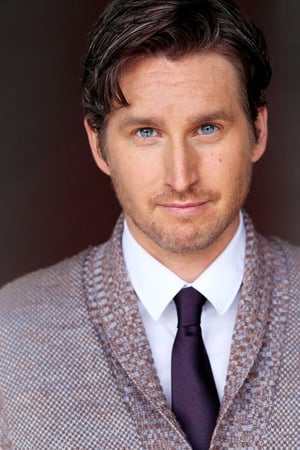 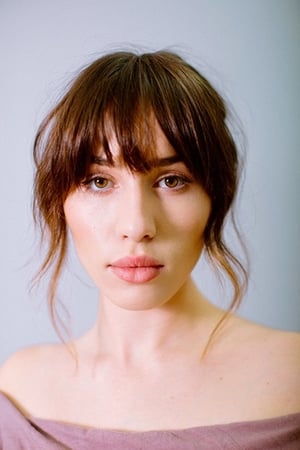 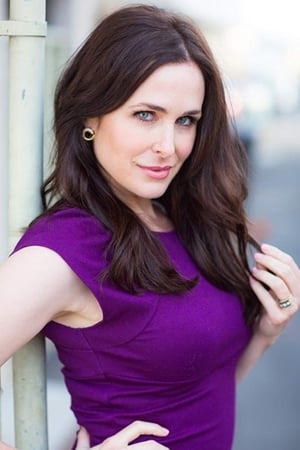