House of the Long Shadows... revisited

House of the Long Shadows... revisited

Produced and presented by Derek Pykett. It is clearly an amateur production, and somebody needs to teach him how to conduct interviews without constantly giggling in the background, but we should be grateful for his enthusiasm. It is doubtful anyone else would have gone to so much trouble. He reunites Walker and Langley with Julie Peasgood, one of the film's younger stars, at the original location, actually Rotherfield park in Hampshire. He has also secured interviews with several other of the movie's participants from both in front of and behind the camera, the most surprising of all being a fascinating chat with Desi Arnaz. Jr himself. He has fond memories of the film, particularly working with such a terrific cast. 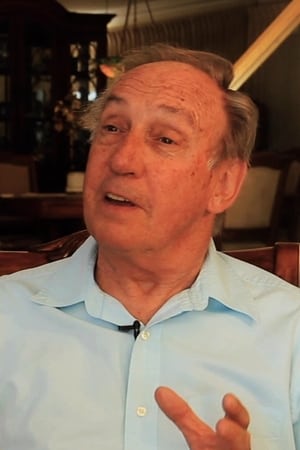 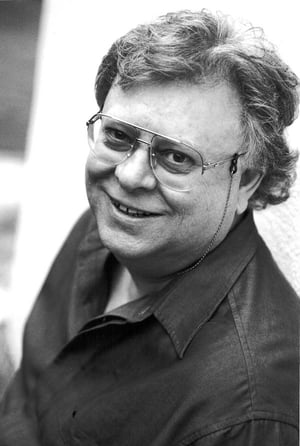 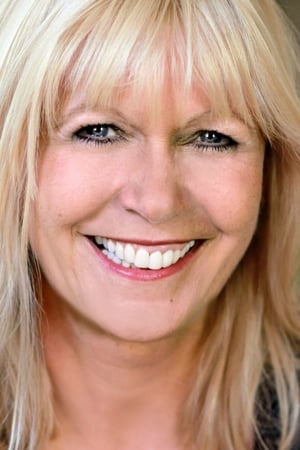 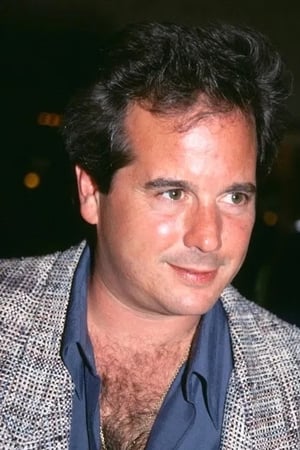 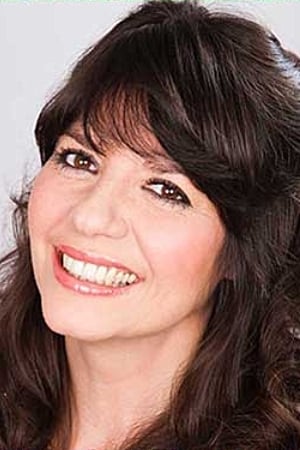