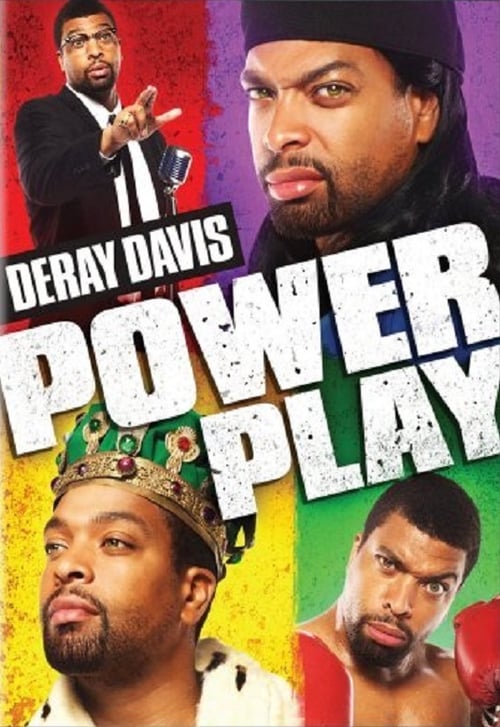 Power Play is a hilarious comedy concert where actor and comedian DeRay Davis proves that even after starring in several feature films, he still reigns as The Streets comic. Davis takes his audience through a side-splitting, roller coaster riot of subjects ranging from The Hood to Hollywood, as well as hood-rats and heaven. From relationships gone bad to rappers gone rogue, nothing is too taboo and no one is safe from the knock-out power punches that only DeRay The Difference can deliver. Filmed in front of a sold-out audience at the Best Buy Theater in New York s Times Square, Power Play is DeRay's best uncensored performance to-date and will surely be regarded as a classic among the comedy greats. 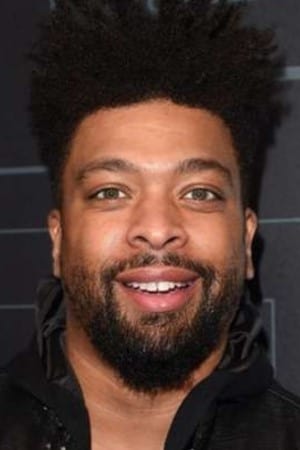