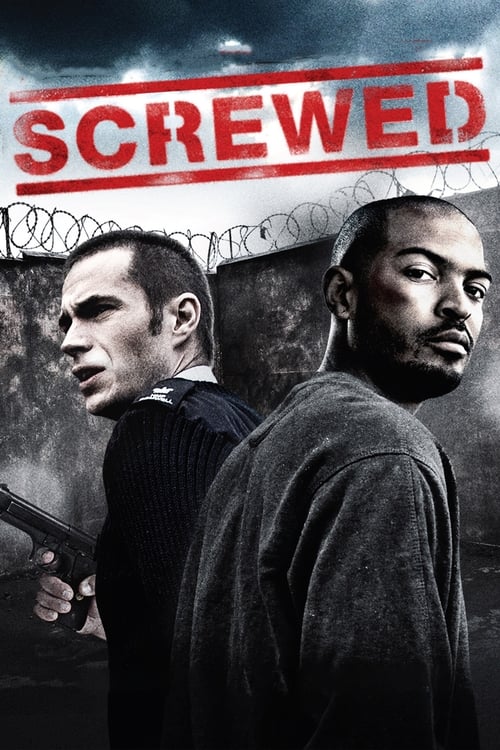 The film is a semi-biographical story based on the experiences of former prison guard Ronnie Thompson who spent seven years working in some of the UK's most dangerous prisons. Based on Thompson's book of the same name, the project stars James D'Arcy (Master &amp; Commander), Noel Clarke (Kidulthood), Frank Harper (The Football Factory), Jamie Foreman (Layer Cake), Andrew Shim (This Is England) and Kate Magowan (Stardust). The story revolves around former soldier Sam Norwood who takes a job as a prison officer when he returns from Iraq and becomes exposed to the underworld of prison culture - including corrupt guards and drug trafficking. 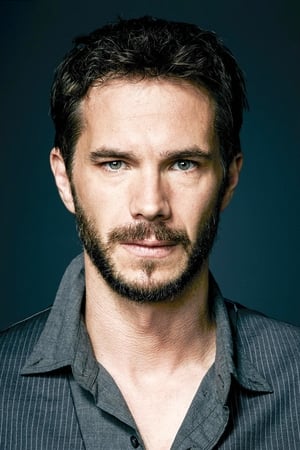 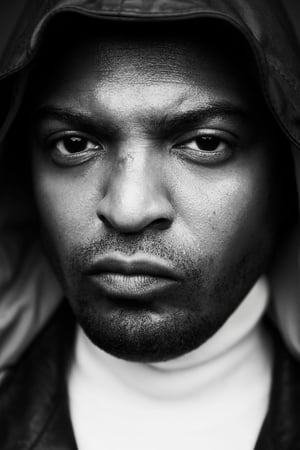 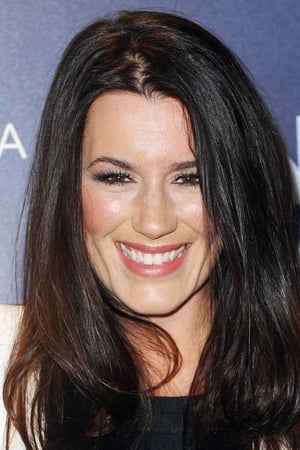 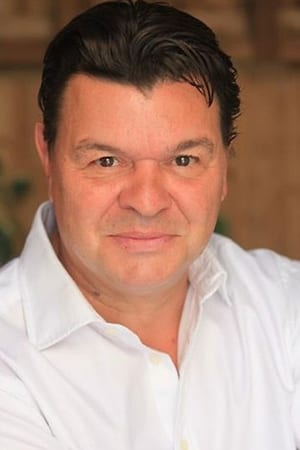 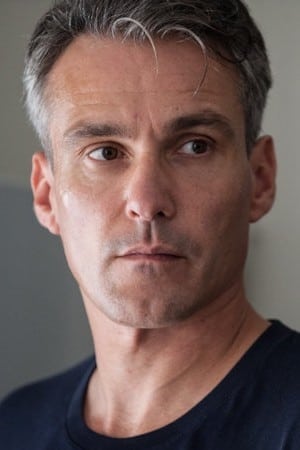 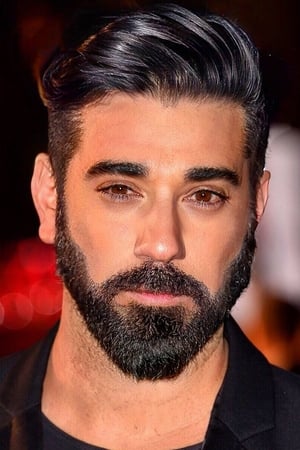 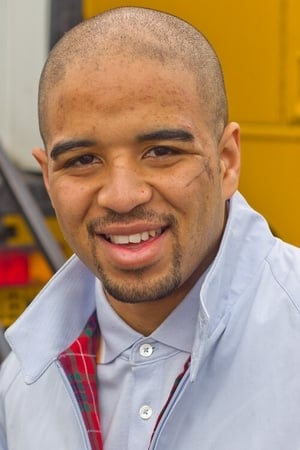 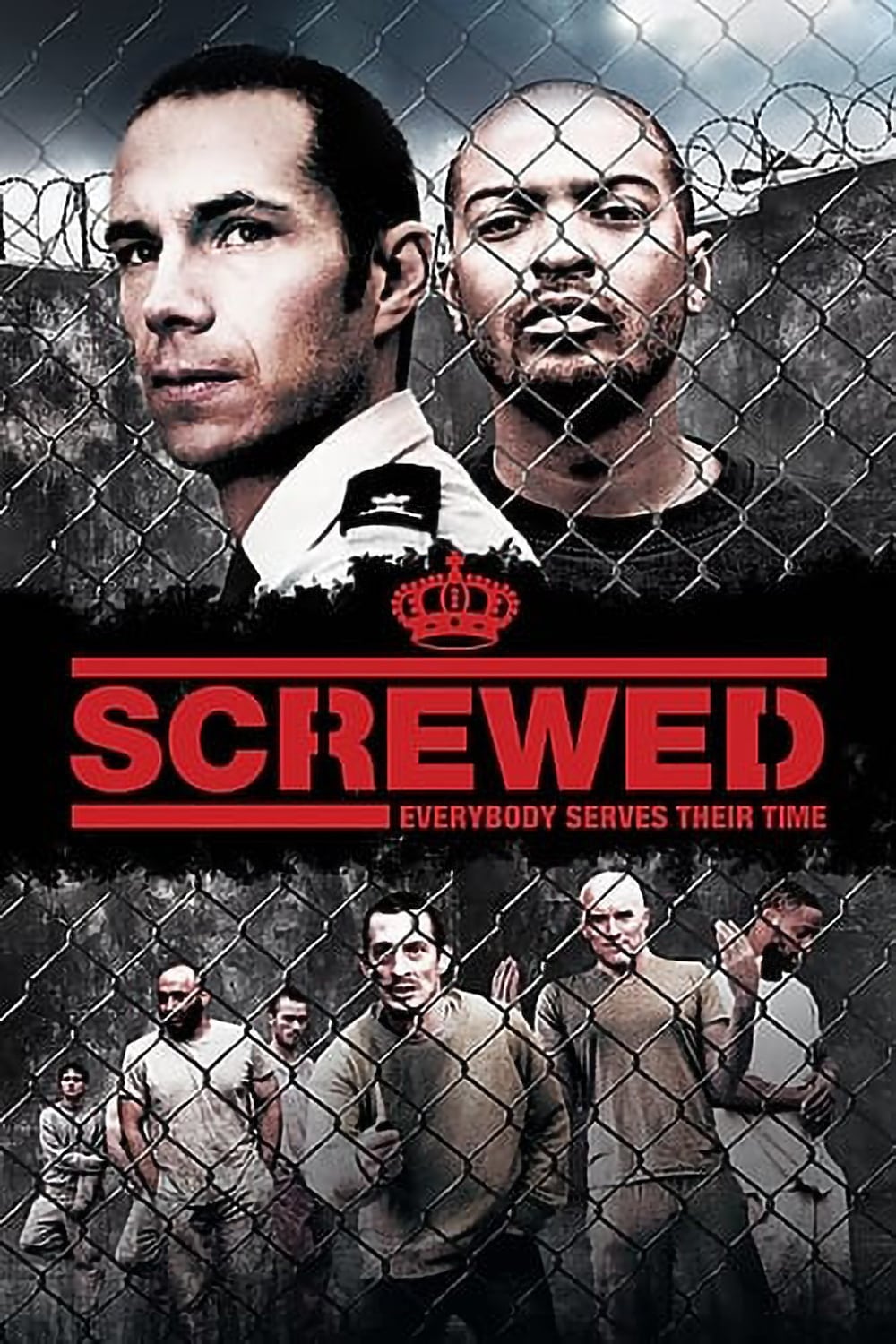 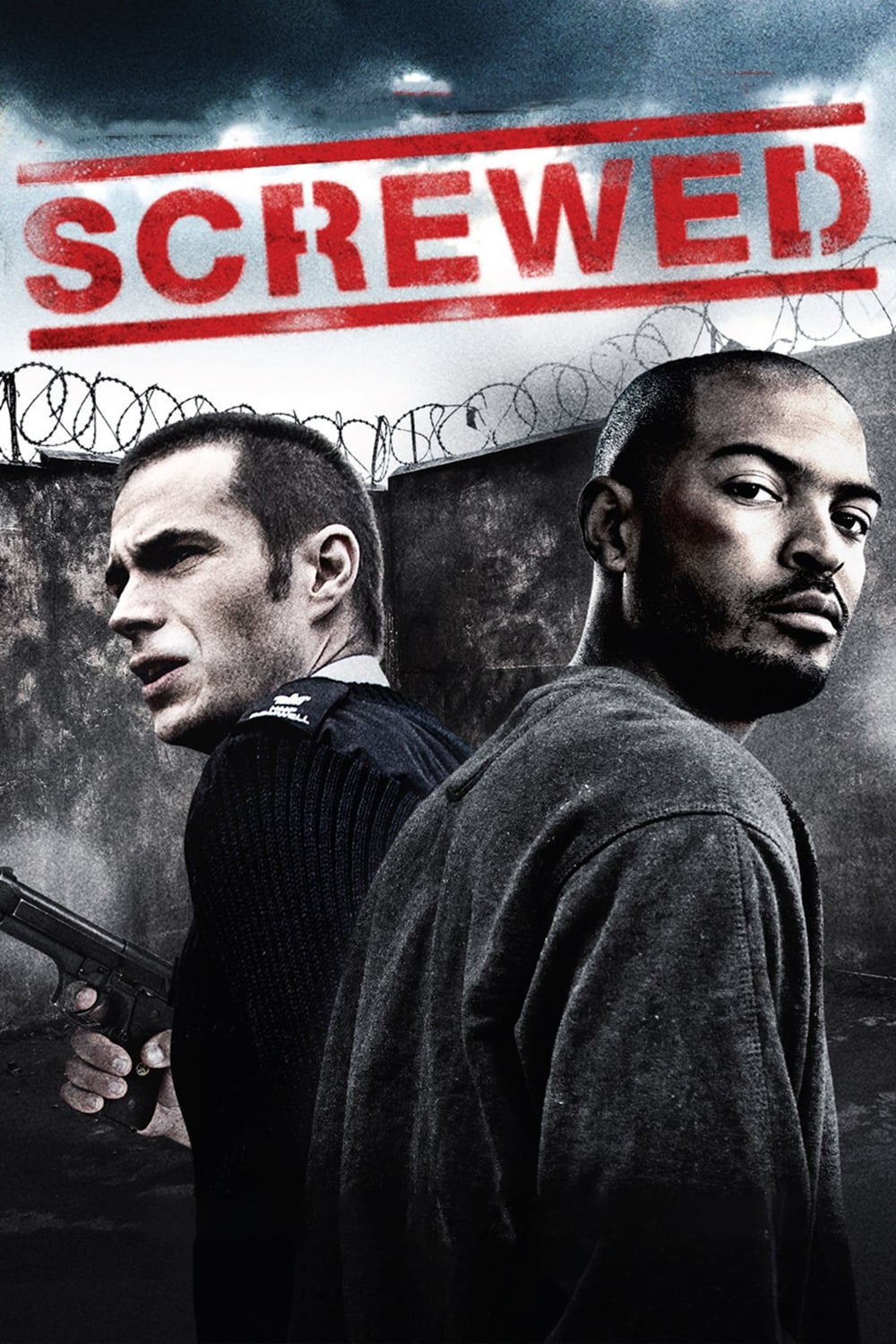 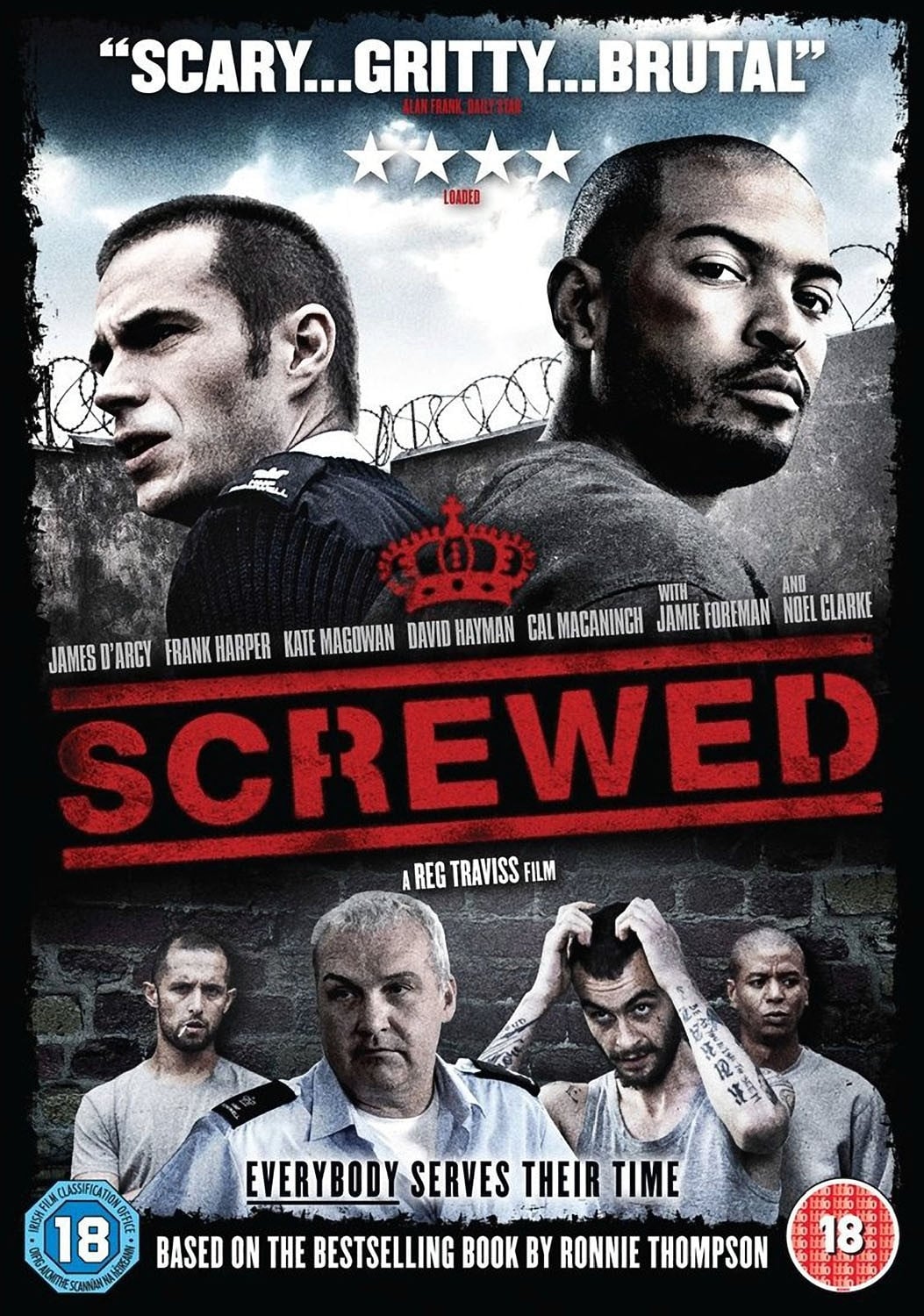