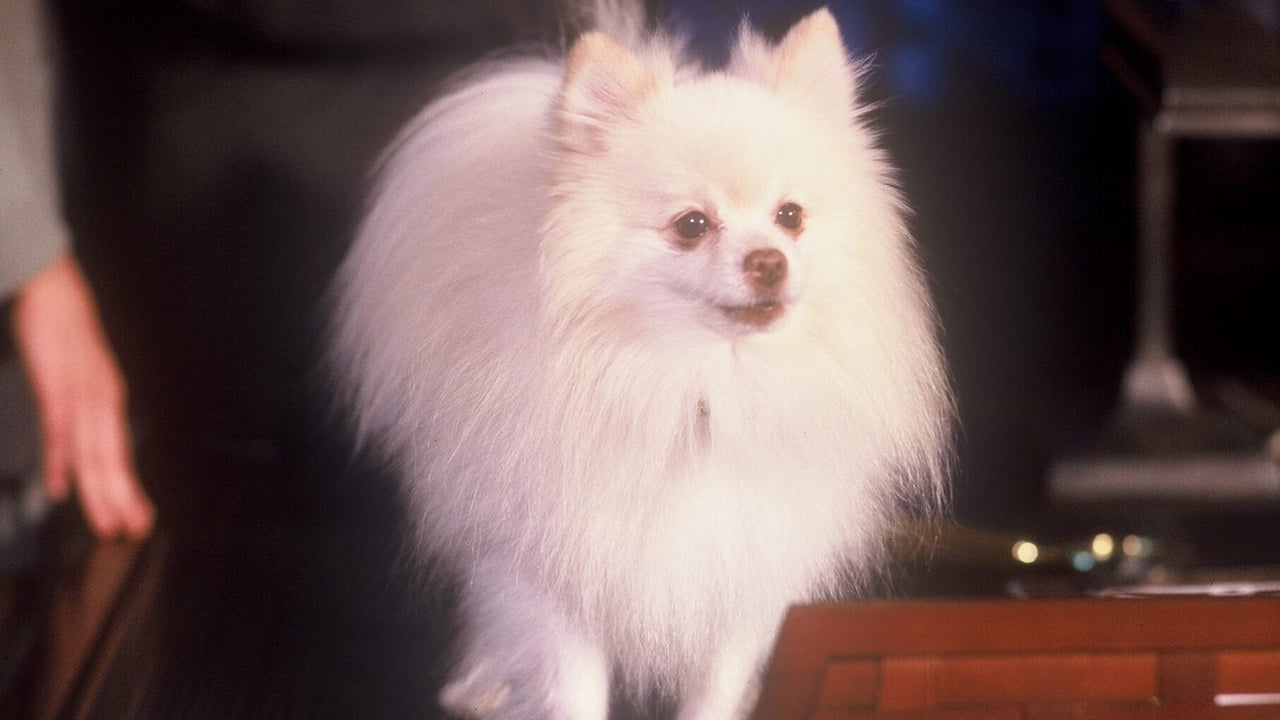 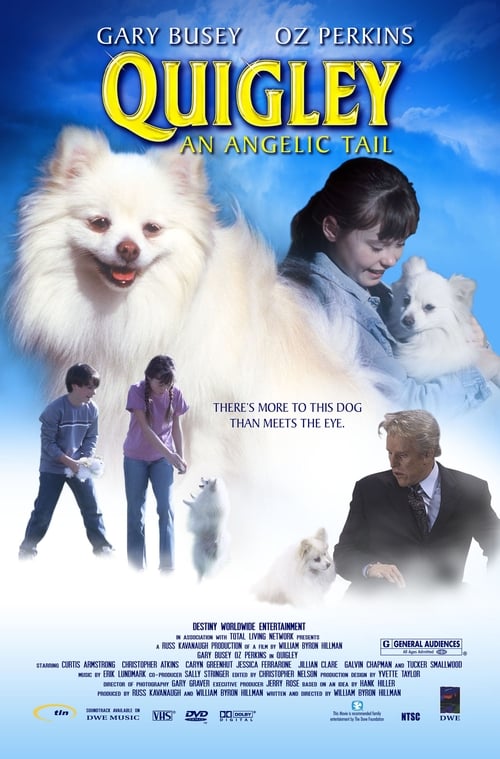 William Byron Hillman's family comedy Quigley stars Gary Busey as a cold-hearted billionaire. Early in the film he dies. After dying, he learns that he will only get into heaven if he learns lessons about compassion and selflessness. In order to have a chance, he is reincarnated on Earth as a Pomeranian. As a dog, he seeks to undo much of the damage he inflicted on those around him when he was human. 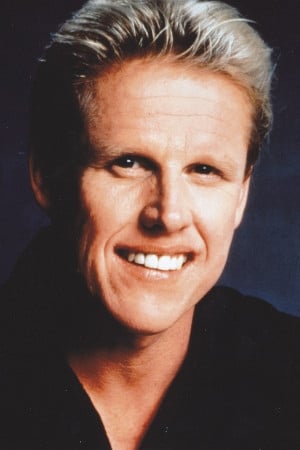 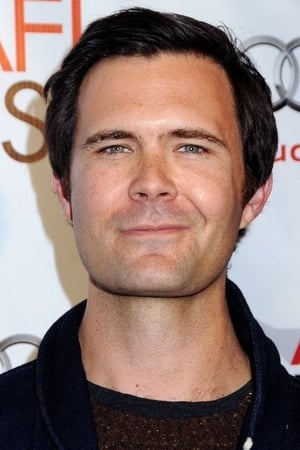 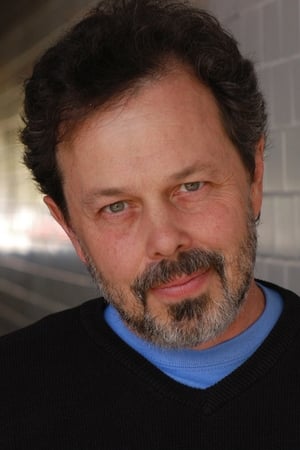 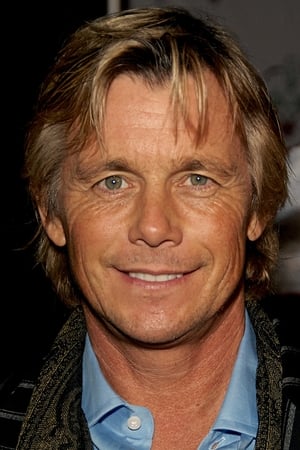 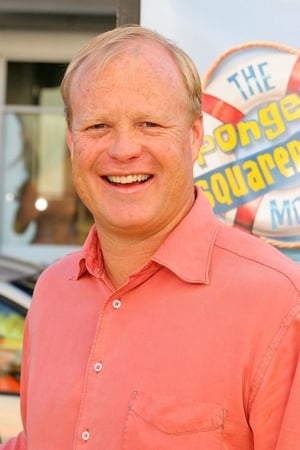 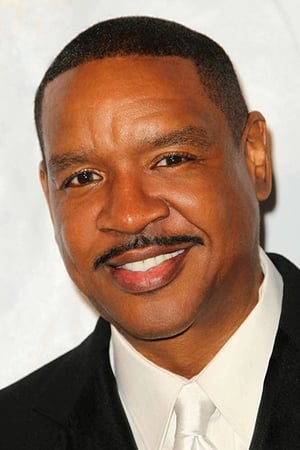 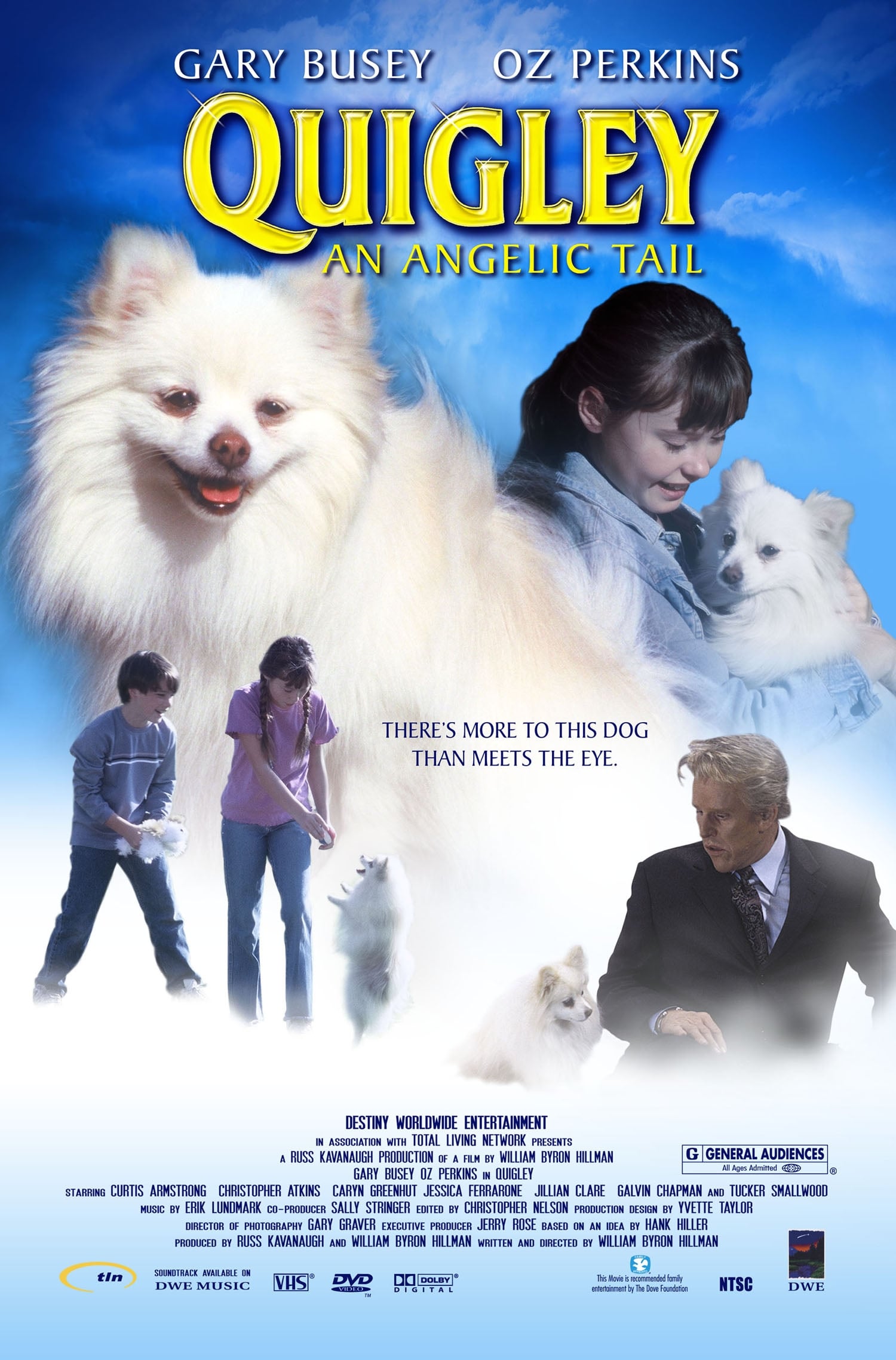 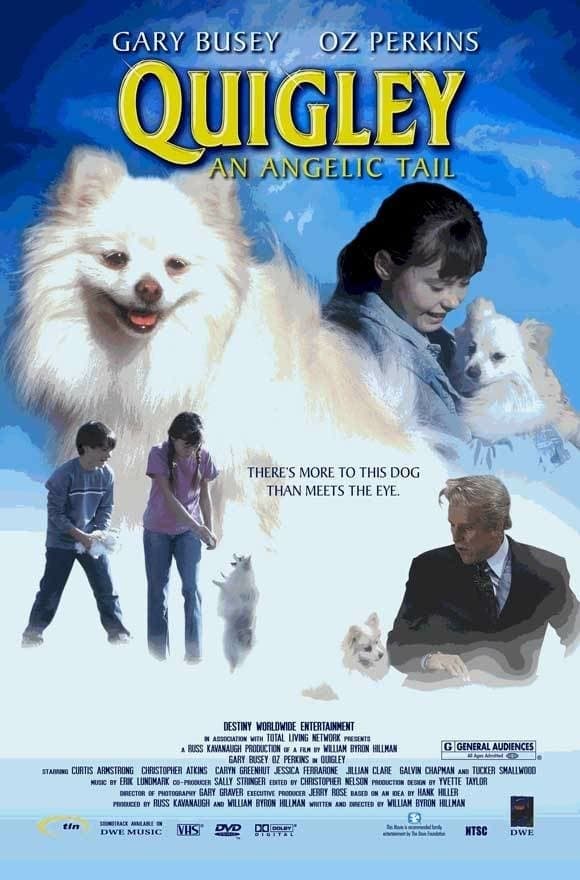