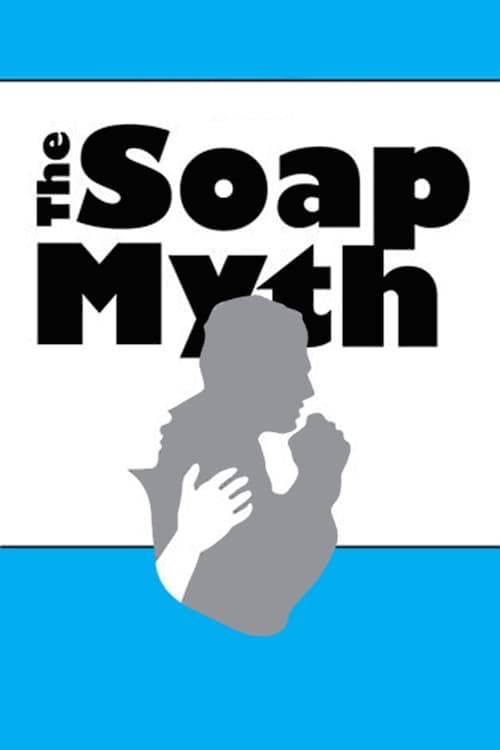 More than a half century after WW II at the desperate urging of a passionate survivor, a young investigative reporter finds herself caught between numerous versions of the same story. Played out against the backdrop of deadline reporting and journalistic integrity, the critically acclaimed The Soap Myth by Jeff Cohen questions who has the right to write history--those people who have lived it and remember, those who study and protect it, or those who would seek to distort its very existence? And finally what is all our responsibility once we know the truth? 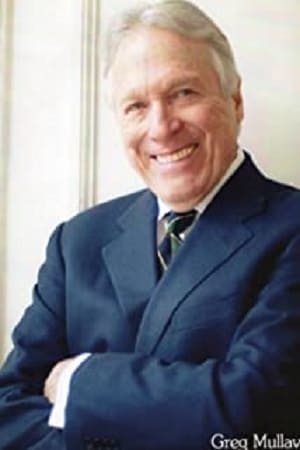 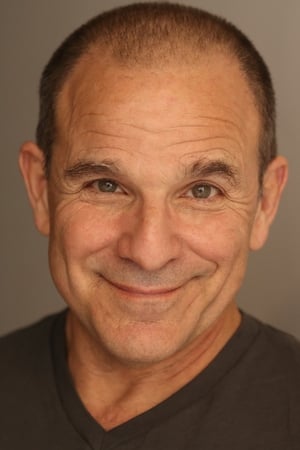 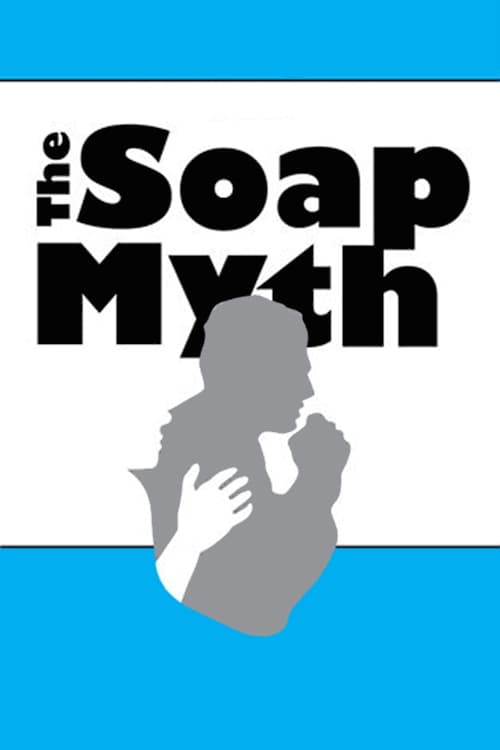