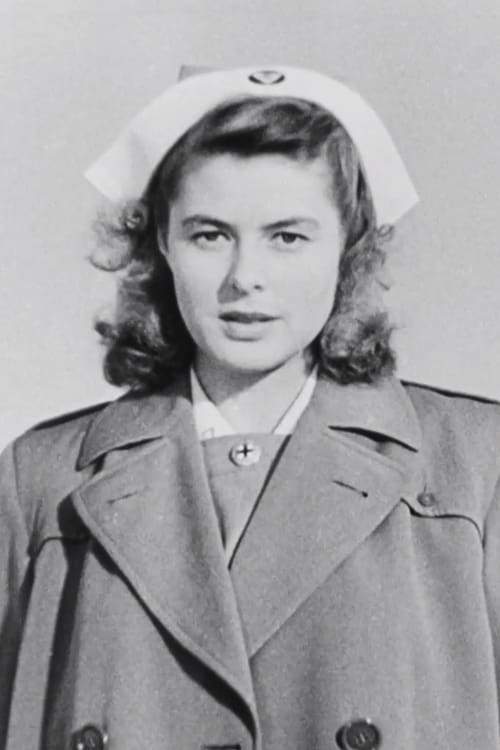 Discovered in the Rose Theatre of Port Townsend, Washington, during renovation in the late 1990s, this short promotional film features actress Ingrid Bergman in a nurse’s uniform making a plea to theater patrons to support Red Cross initiatives during World War II. Using staged scenes of American soldiers in a Japanese POW camp, the film provides a firsthand look at how important the Red Cross packages are to fighting men. 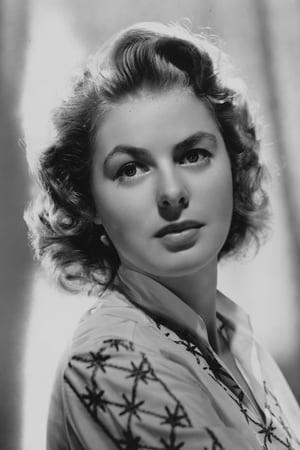