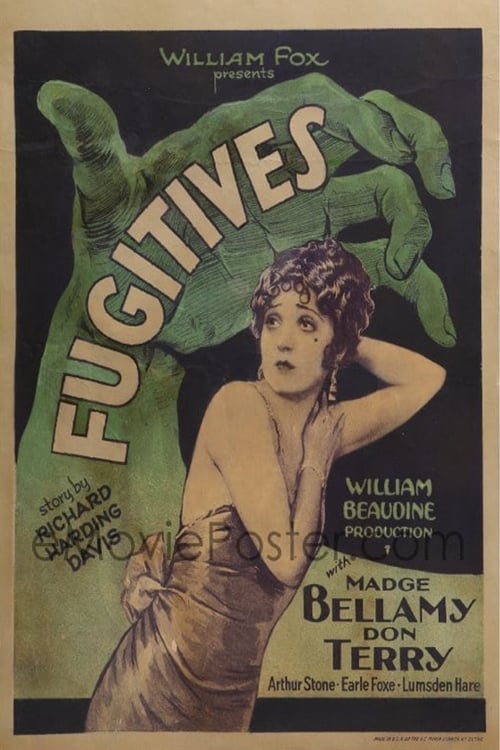 Nightclub singer Alice Carroll is found in the office of club owner Al Barrow, who is lying dead on the floor. Alice has been overheard threatening to kill Barrow rather than give in to his advances. She protests her innocence, but the District Attorney doesn't believe her and charges her with Barrow's murder. However, things aren't quite as cut-and-dried as the D.A. believes them to be. 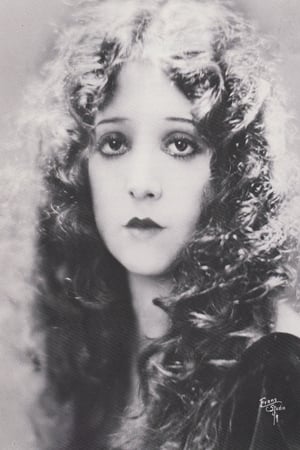 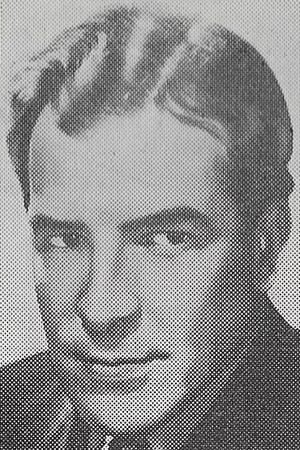 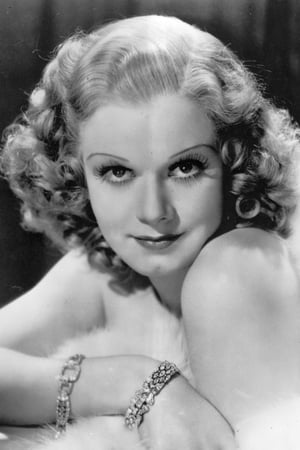 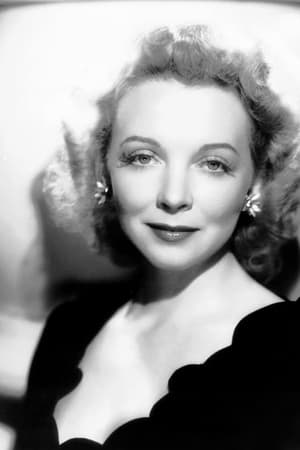 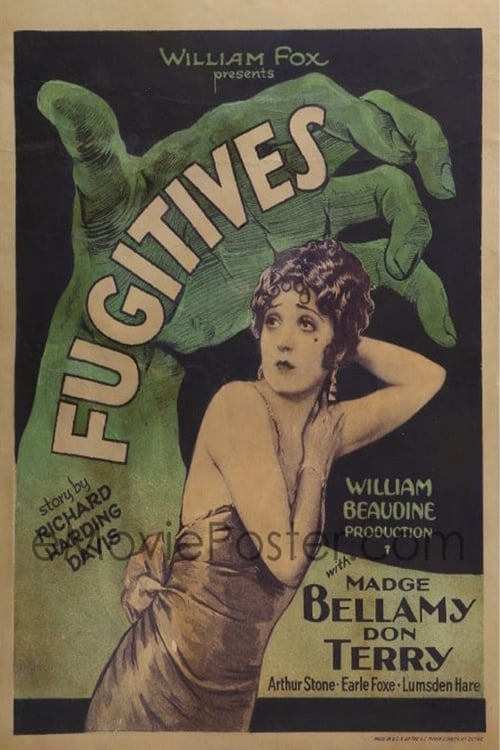