This is a film about Plato's ideas. It is about Stanley who meets his reflection in a field. The two begin a dialogue in the tradition of Socrates and his pupils. The reflection proves the wiser and though Stanley believes himself to be the 'real' Stanley, and Stanley Too the reflection, he gradually discovers this is not the case. 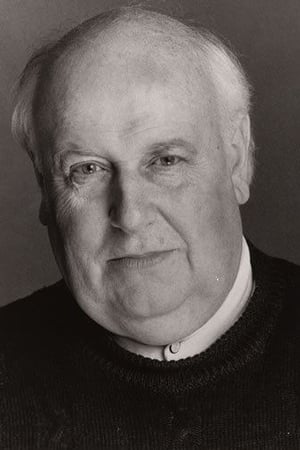 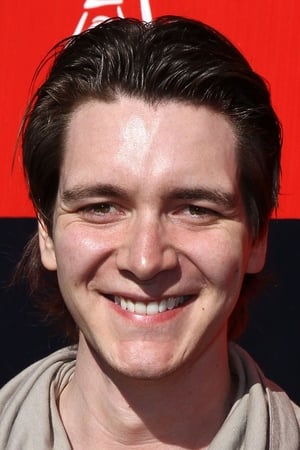 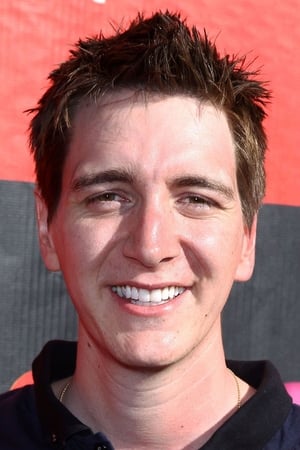