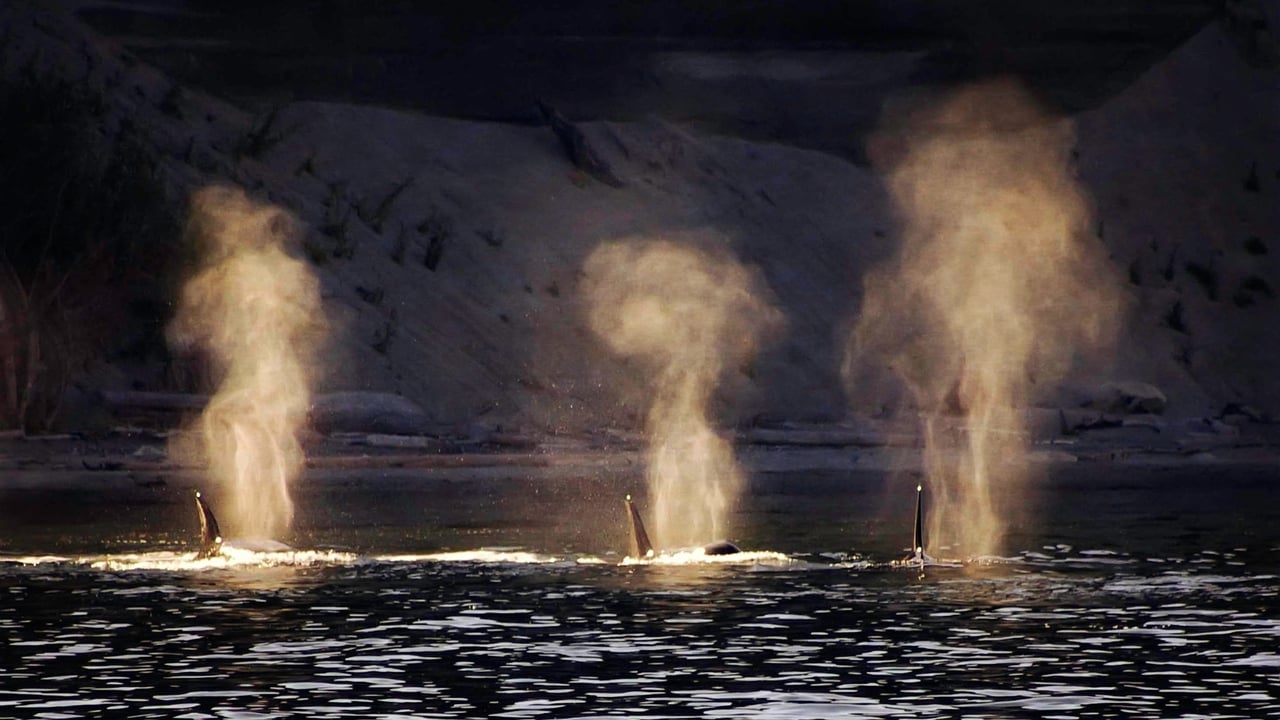 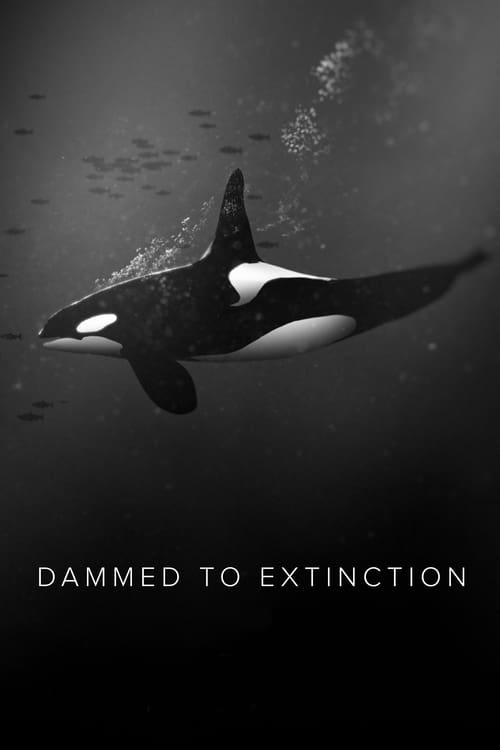 For eons, a one-of-a-kind population of killer whales has hunted chinook salmon along the Pacific Coast of the United States. For the last 40 years, renowned whale scientist Ken Balcomb has closely observed them. He’s familiar with a deadly pattern, as salmon numbers plummet orcas starve. The orcas need roughly a million salmon a year, where to find a million fish? The solution, says Balcomb, is getting rid of four fish-killing dams 500 miles away on the largest tributary to what once was the largest chinook producing river on earth. 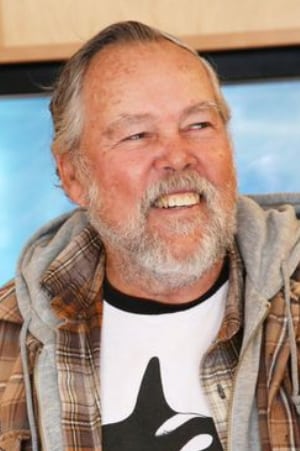