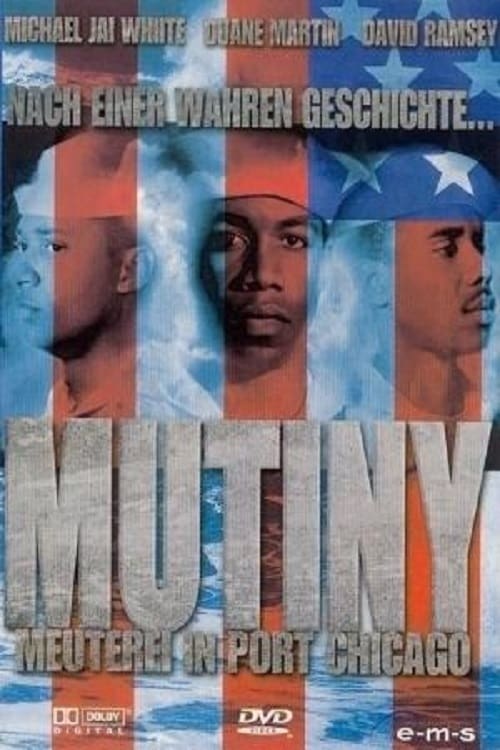 Fact-based story about 300 predominantly black sailors who were killed on July 17, 1944 while loading munitions on a ship in San Francisco. Three weeks later, 50 survivors were court-martialed for refusing to load another shipment. The men cited the Navy's lack of care for their safety. 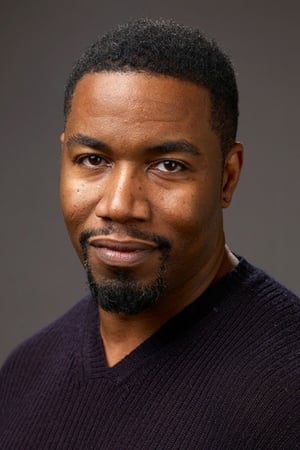 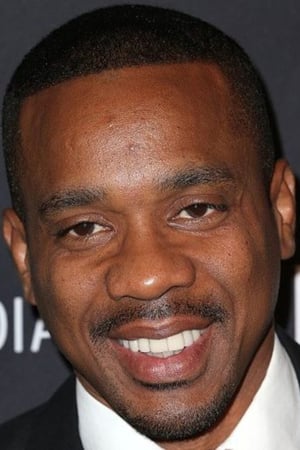 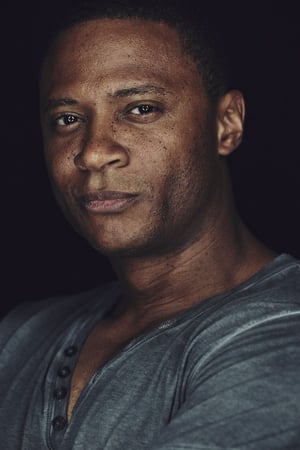 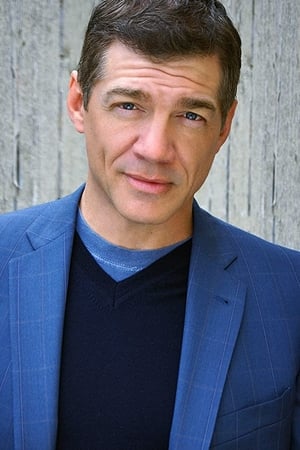 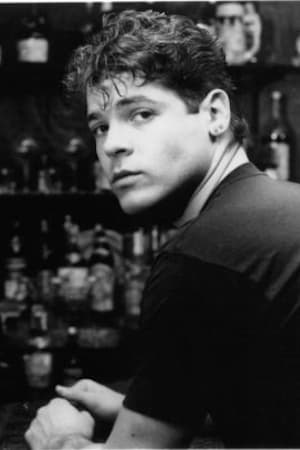 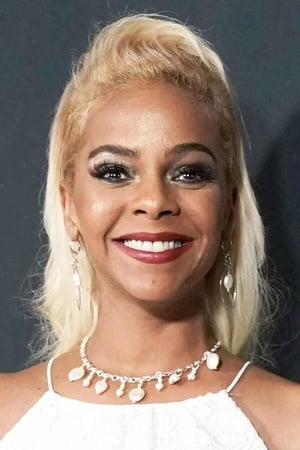 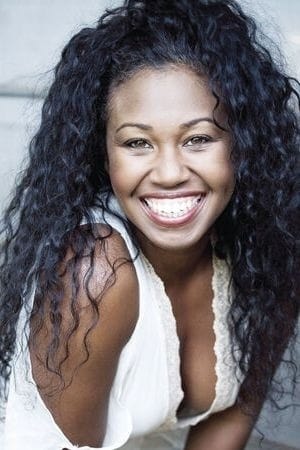 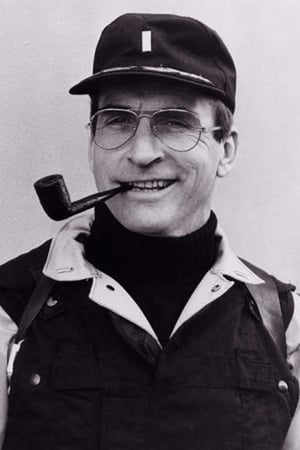 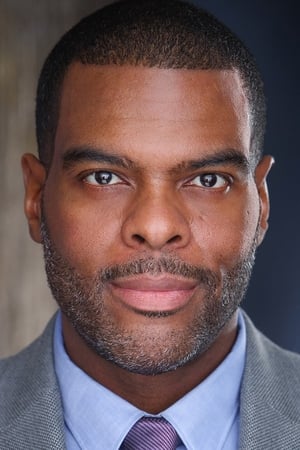 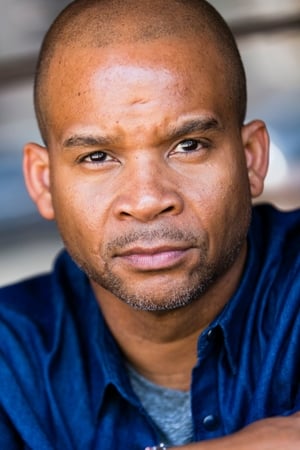 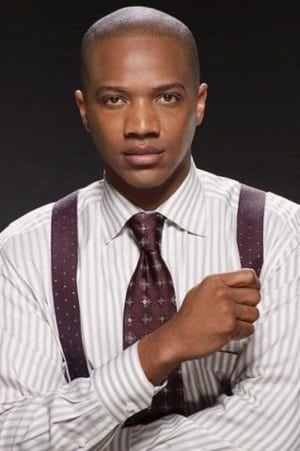 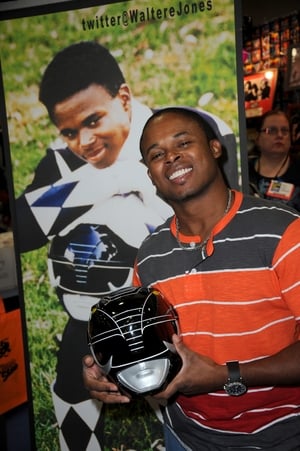