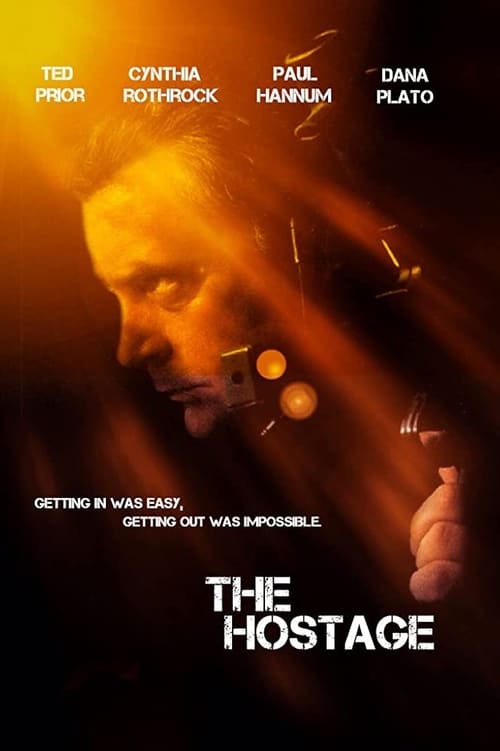 The Hostage is about a gang of high-end thieves who plan to break into a really rich businessman's house, hack into his computer, and download all his money. Ted Prior plays a down-on-his-luck former special forces soldier who signs on with this crew so he can make some quick cash for him and his daughter. Things go wrong, though, and the guys are holed up in the mansion, holding the businessman hostage, while the feds have them under siege outside, led by agent Cynthia Rothrock. Will the thieves get away with the cash? 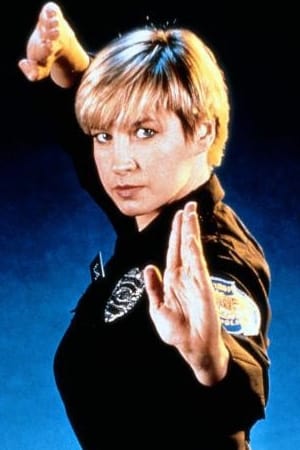 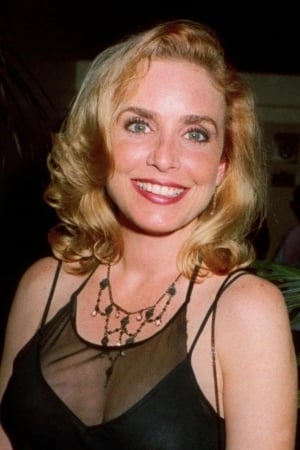