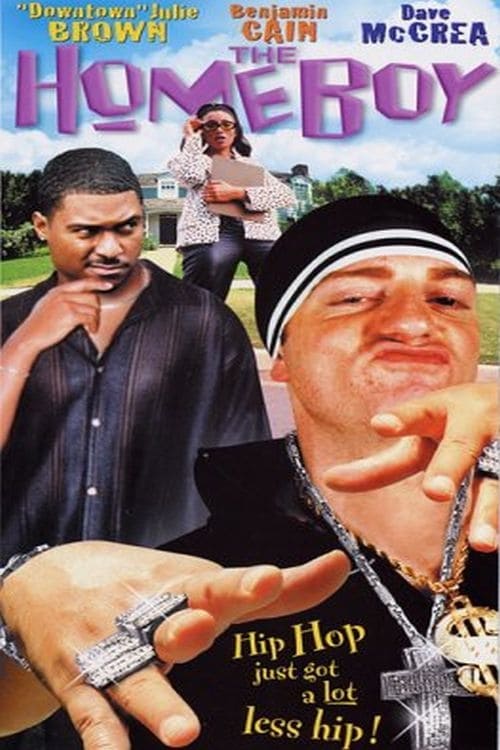 Realizing that he is dangerously close to becoming a "Where Are They Now" casualty, MC², an arrogant red-haired rap star from the plush New Jersey suburbs, begins plotting a comeback with the help of his management team. Shortly thereafter, onto the scene comes MC²'s longtime musical idol, a retired old-school British rapper (Hoolie Hooligan) with a nasty reputation and a penchant for obscenely large wrenches. Disguised as a polite sink repairman (his alter ego, Wendell) Hoolie proceeds to infiltrate MC²'s plumbing as well as his disintegrating career, with dramatic (and traumatic) results. 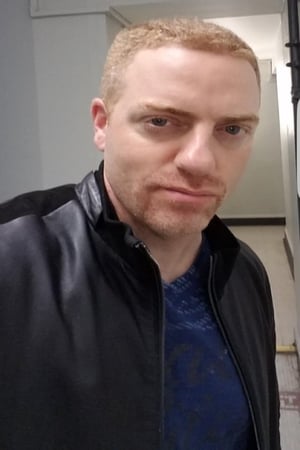 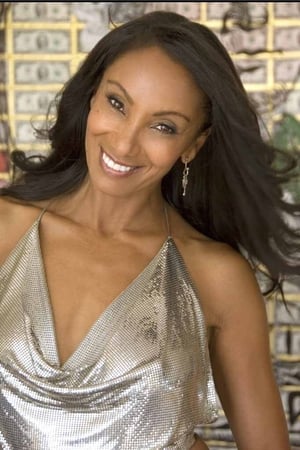 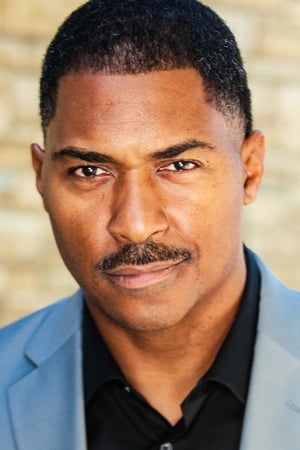 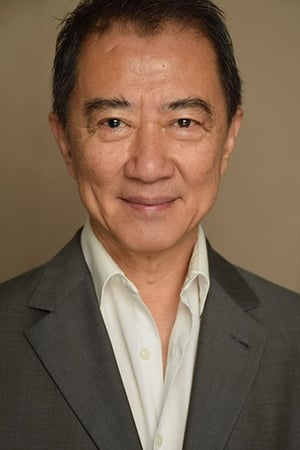