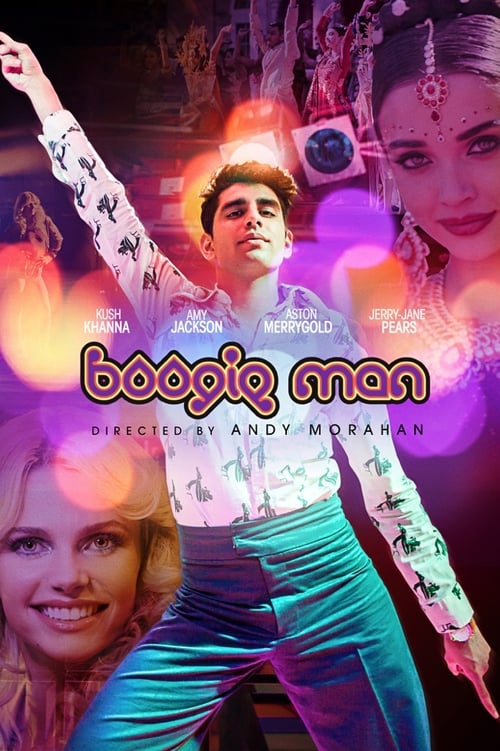 A British-Indian teenager struggles with his cultural heritage in modern-day London, falling for a white, 20-something actress/model during a 1970s-themed exhibition, and becoming obsessed with both her, the fashion and music of a seemingly more glamorous '70s era, all the while trying to keep his family's Indian traditionalism and the impending responsibilities of adulthood at bay. 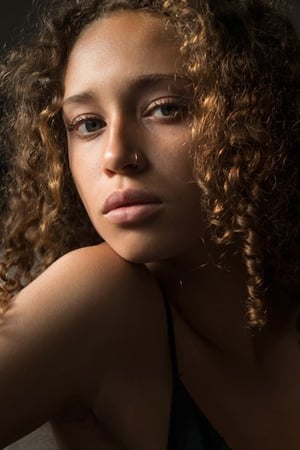 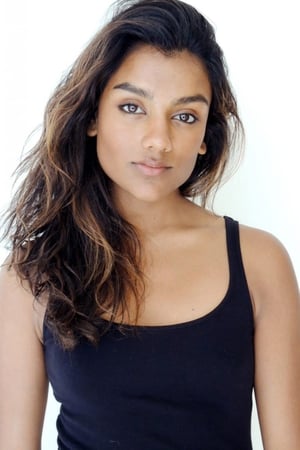 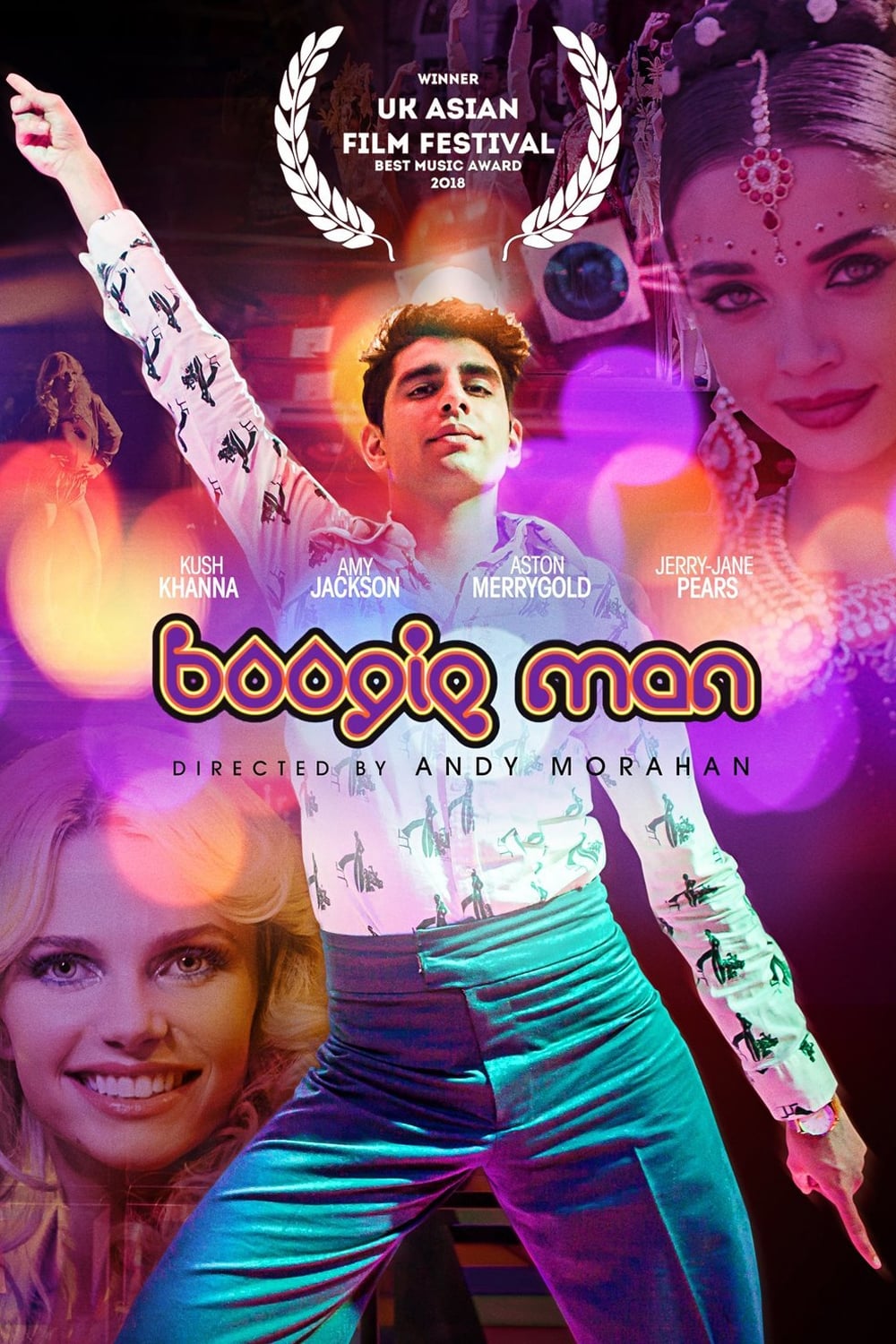 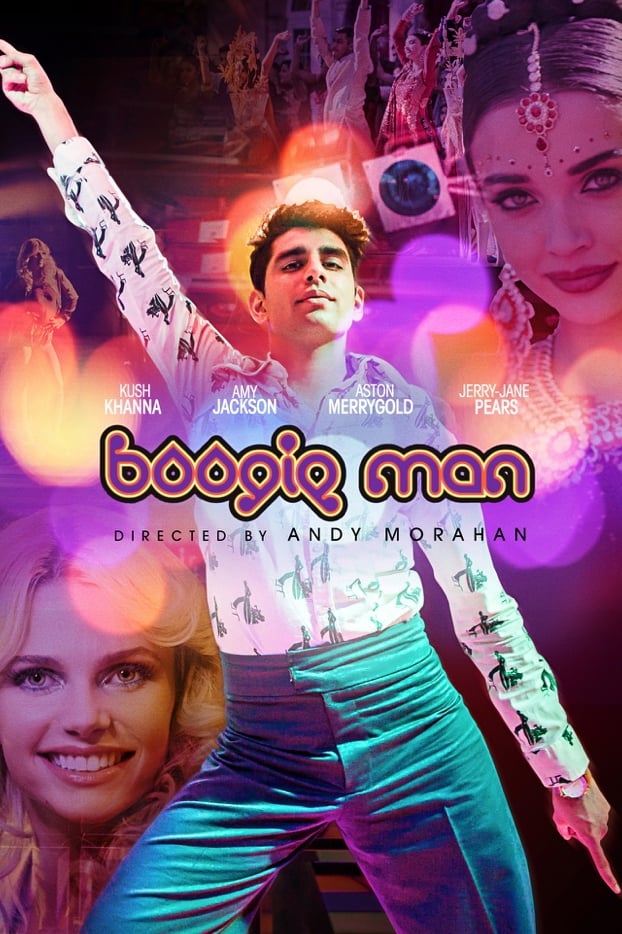