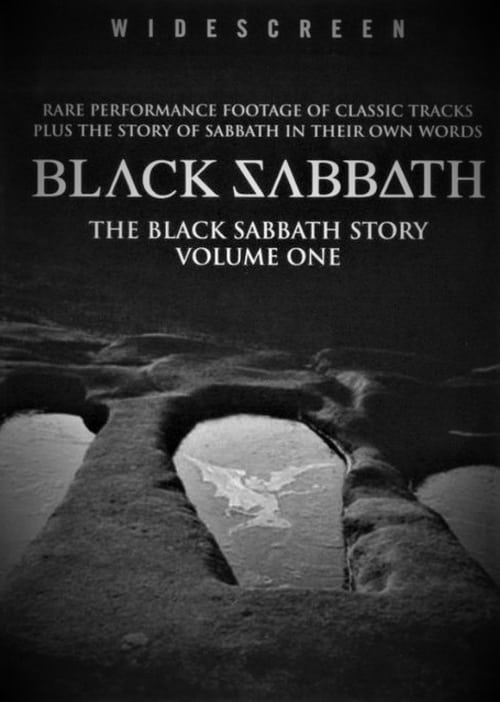 “The Black Sabbath Story, Volume One” traces the roots and origins of Black Sabbath on an album by album basis and features rare performance footage including N.I.B. Paranoid, and War Pigs. Watch Ozzy and company slay the 300,000 plus crowd at California Jam 1974 with a blistering rendition of Children of the Grave. Black Sabbath is a highly visual band and one of the earliest metal groups to experiment with promotional videos. Their hilarious video for Sabbath Bloody Sabbath captures the spirit of similar videos put out by The Beatles. There are a couple of other songs here captured live from the “Never Say Die” tour including Snowblind, Symptom of the Universe, and Rock ’n’ Roll Doctor. All of these performances are professionally shot and Warner Bros. shows them uncut and without narration. “The Black Sabbath Story, Volume One” covers all the bases of the Ozzy years. 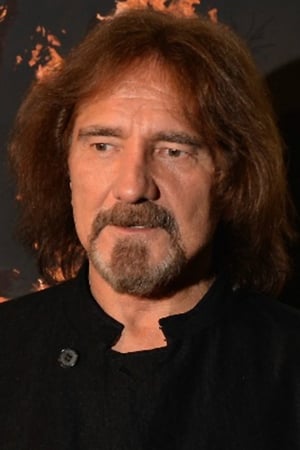 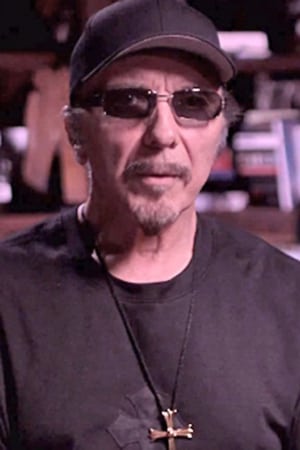 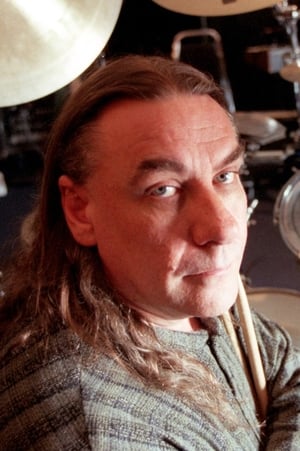