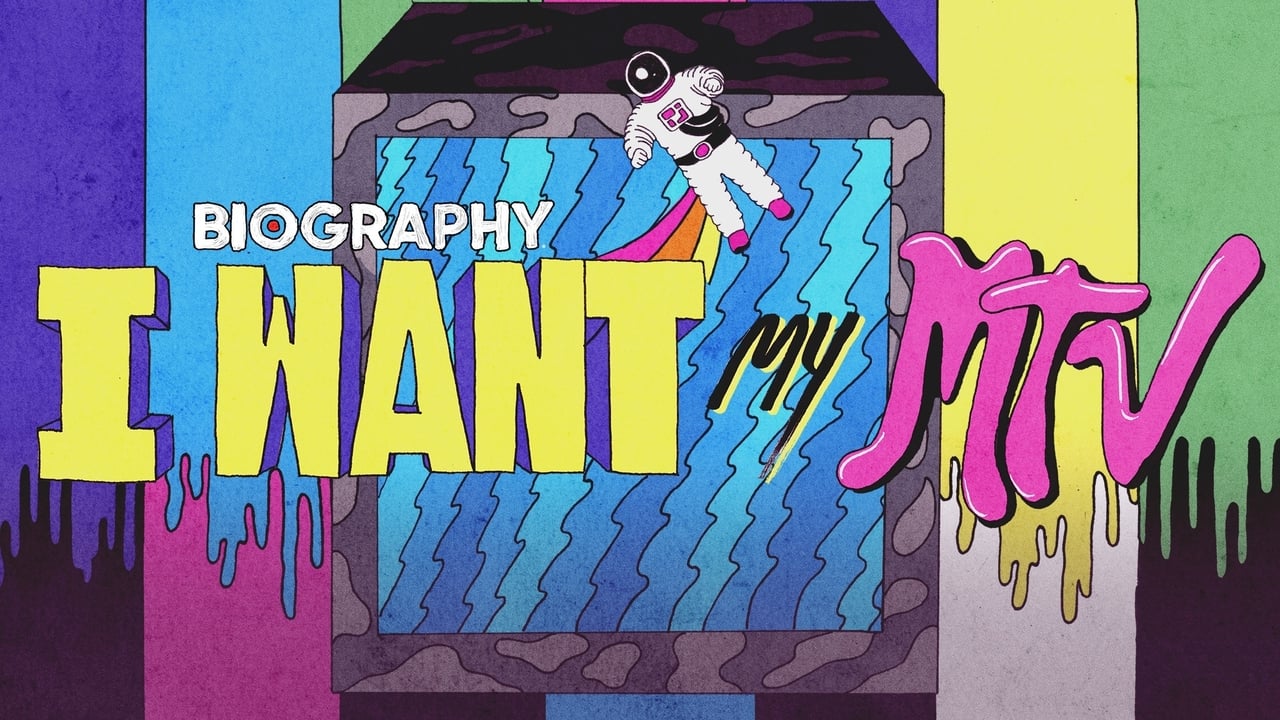 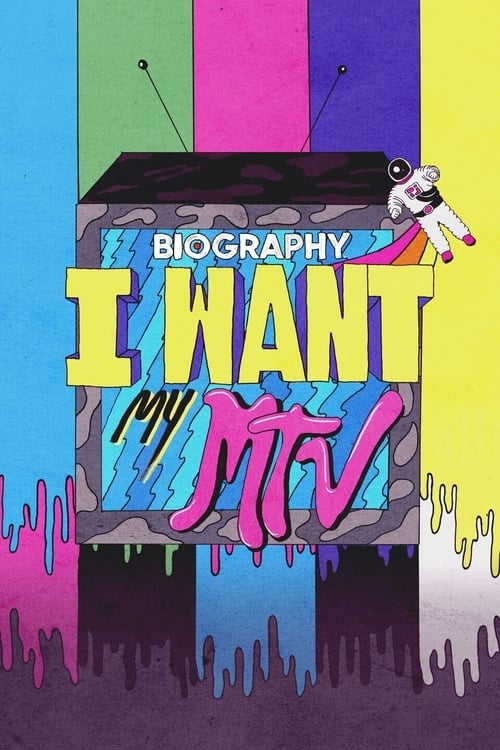 The film is about the formation of a music channel that has shaped modern pop culture. On August 1, 1981, the life of a whole generation of Americans changed forever - on this day MTV began its broadcasting day, making VJ a new teen hero and creating a canon of music video as a vivid artistic statement. 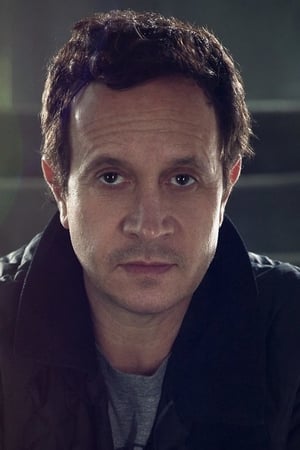 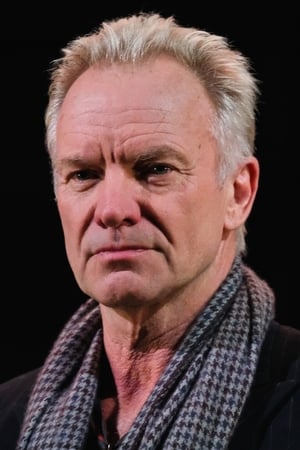 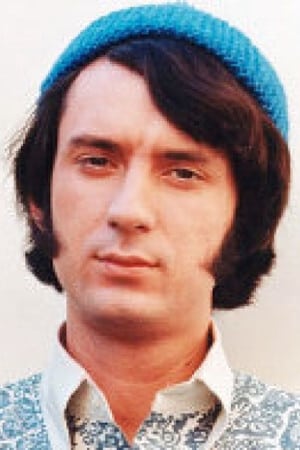 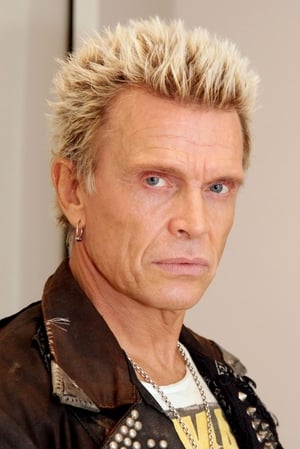 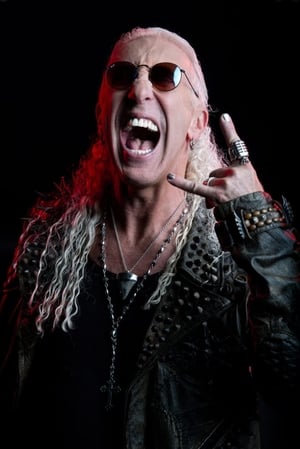 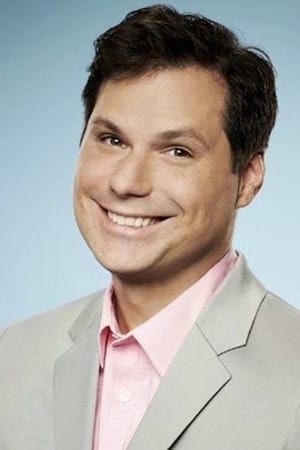 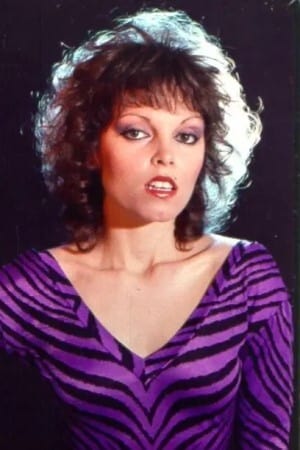 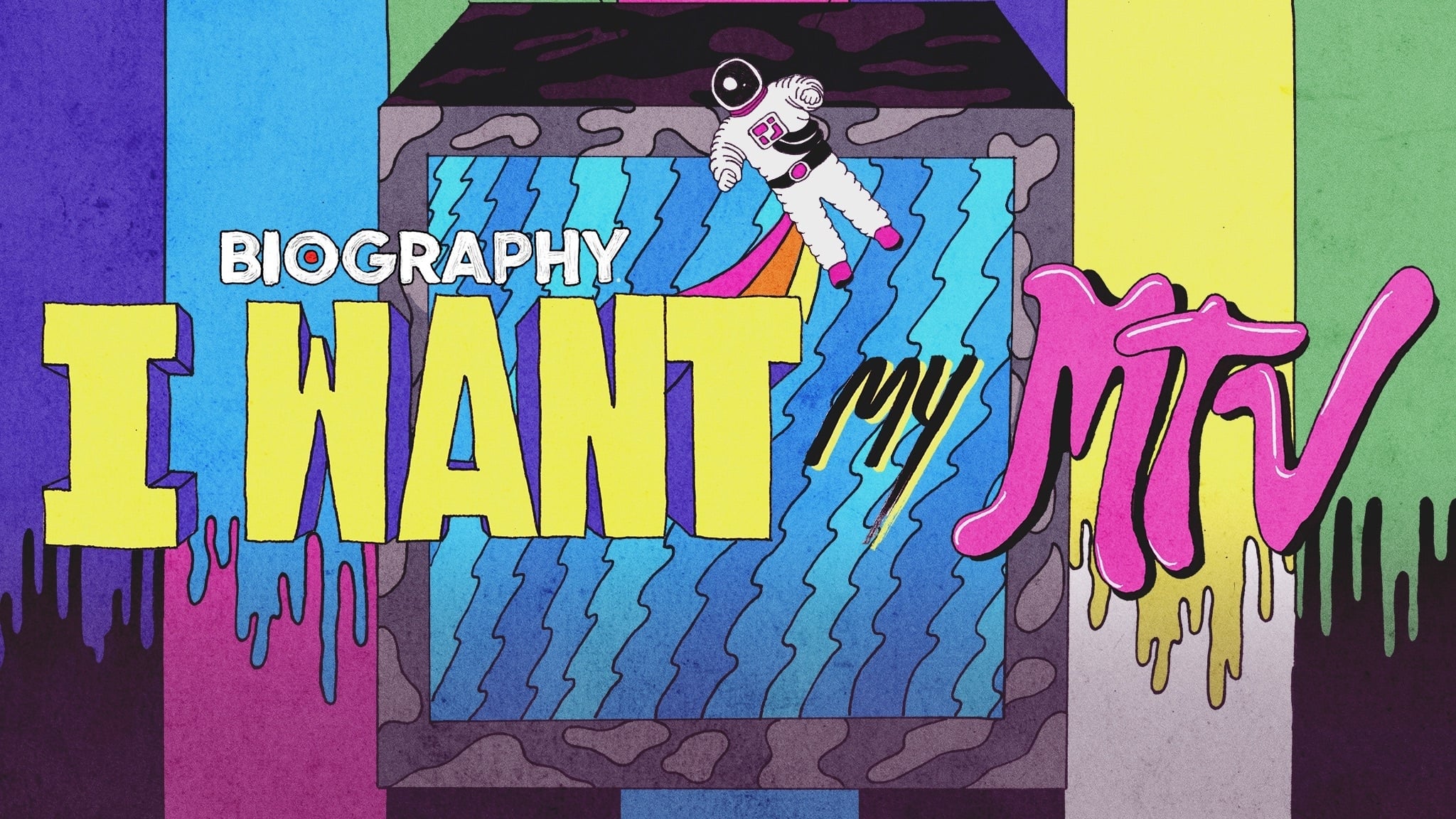 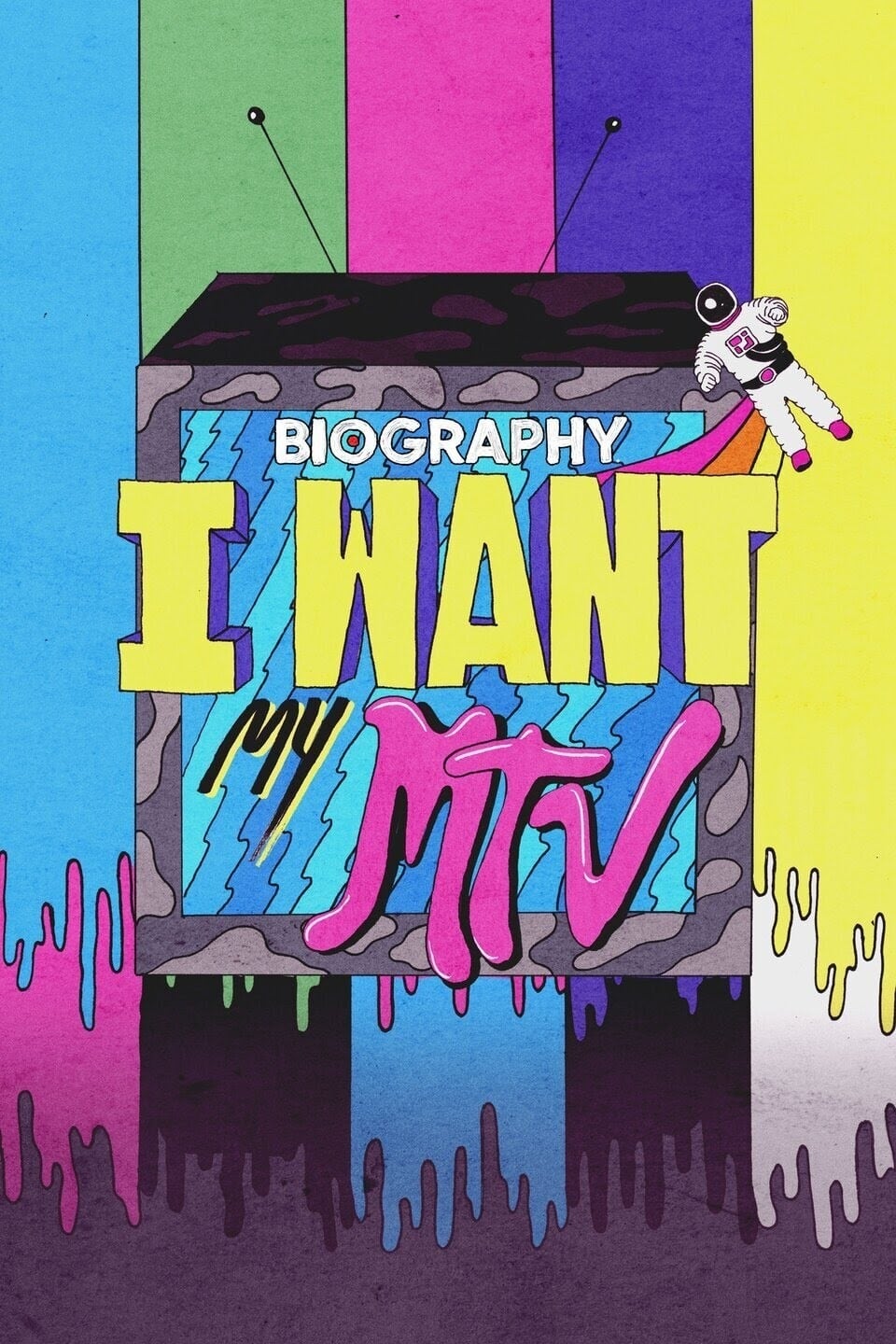 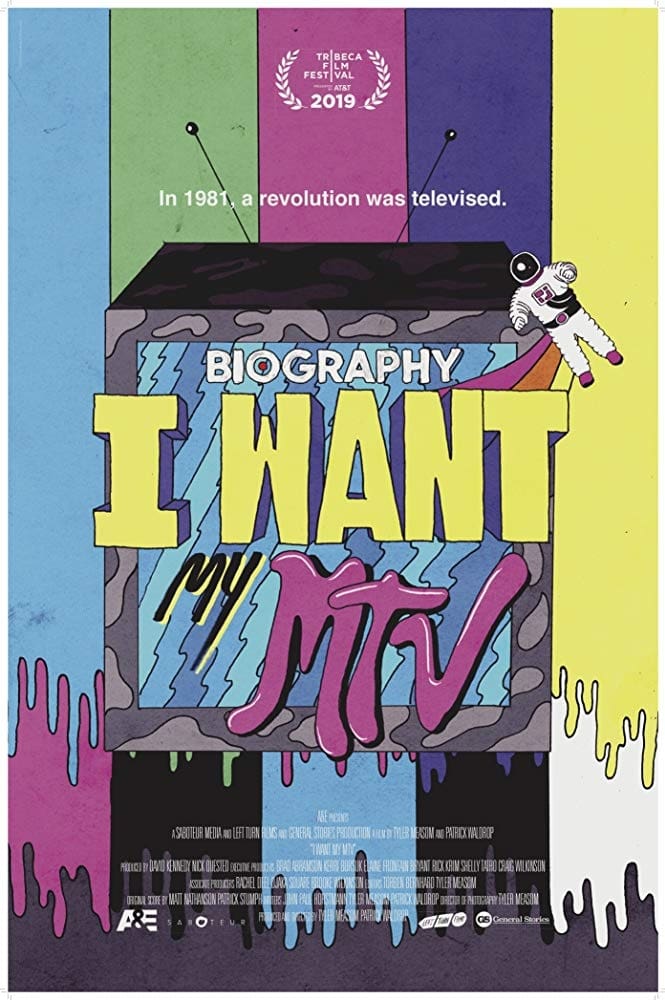