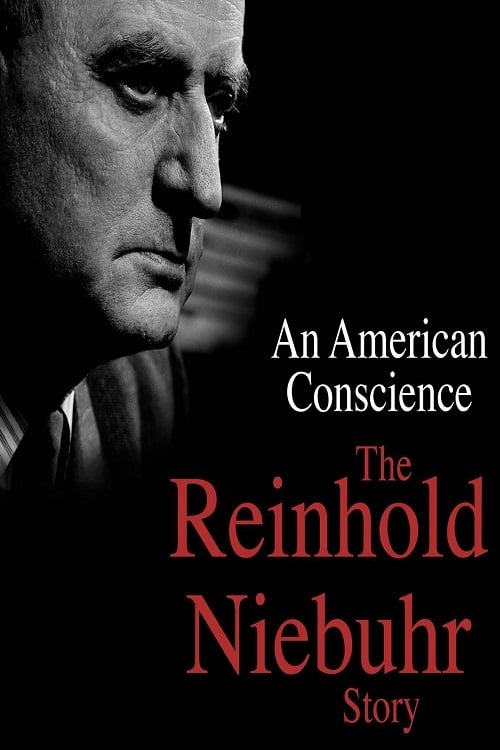 Reinhold Niebuhr's Serenity Prayer remains one of the most quoted writings in American literature. Yet Niebuhr's impact was far greater, as presidents and civil rights leaders like Martin Luther King Jr. often turned to Niebuhr's writings for guidance and inspiration on the most volatile political and social issues of the 20th century. Niebuhr rose from a small Midwest church pulpit to become the nation's moral voice - an American conscience -during some of the most defining moments in American history. 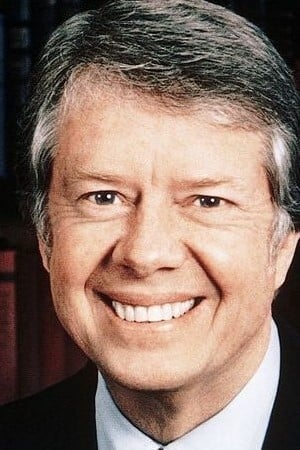 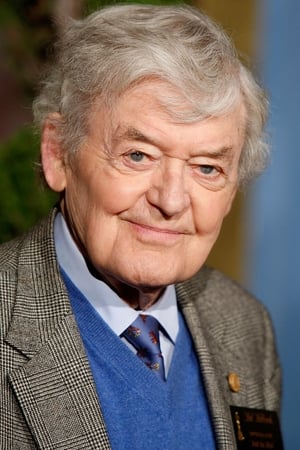 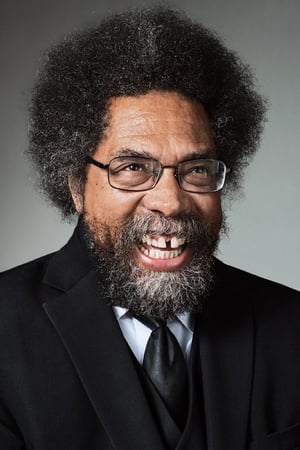