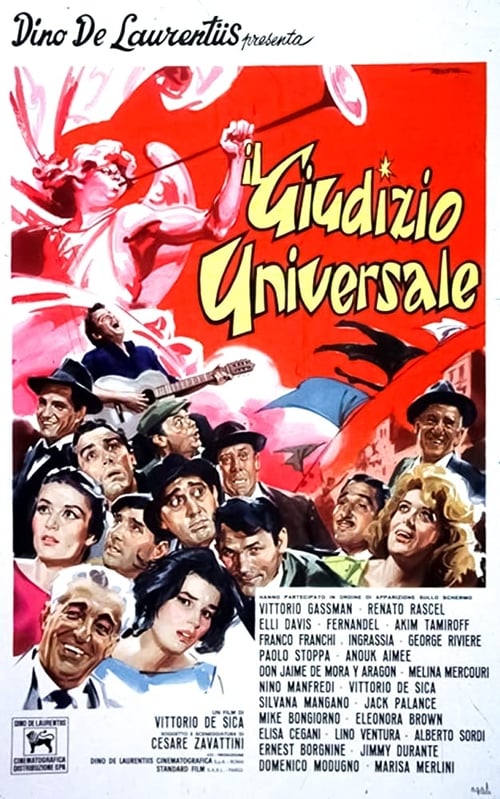 The Last Judgement (Italian: Il giudizio universale) is a 1961 commedia all'italiana film by Italian director Vittorio De Sica. It was coproduced with France. It has an all-star Italian and international cast, including Americans Jack Palance, Ernest Borgnine; Greek Melina Mercouri and French Fernandel, Anouk Aimée and Lino Ventura. The film was a huge flop, massacred by critics and audiences when it was released. It was filmed in black and white, but the last sequence, the dance at theatre, is in color. 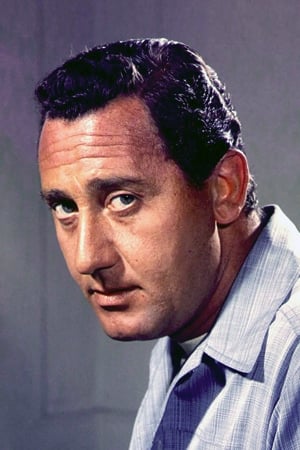 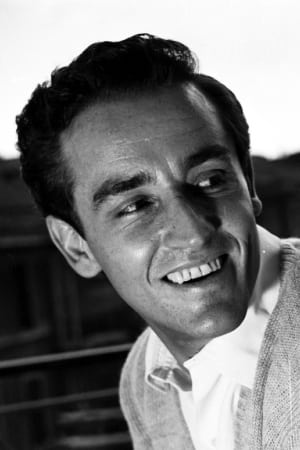 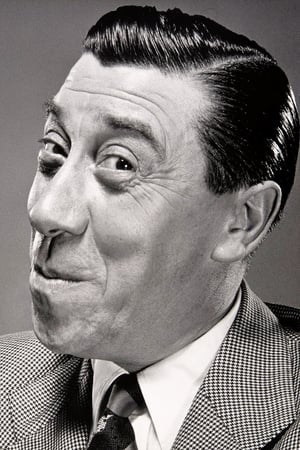 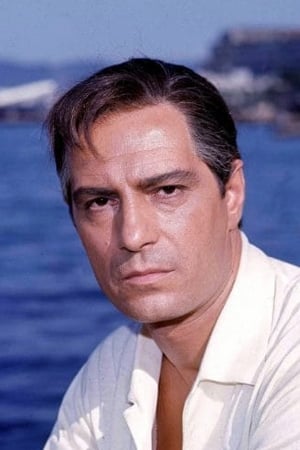 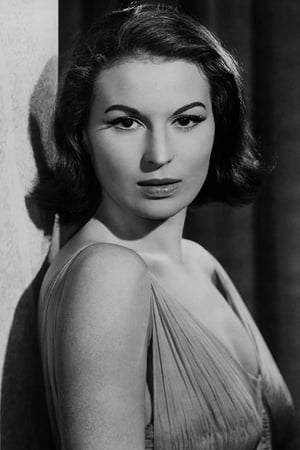 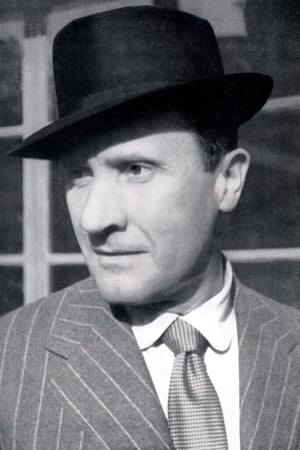 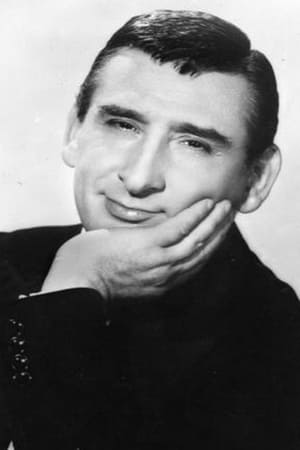 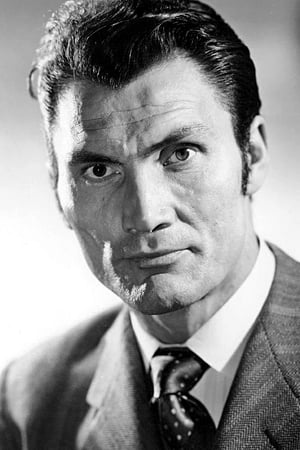 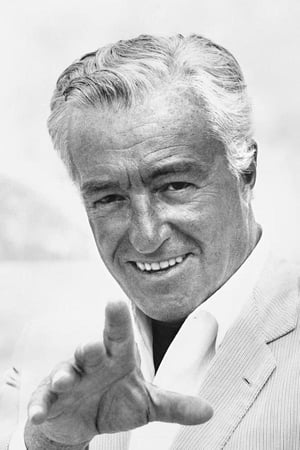 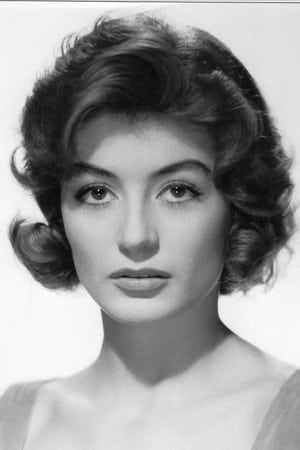 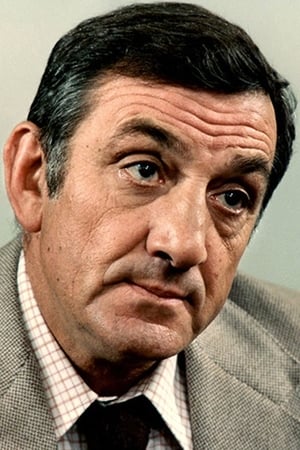 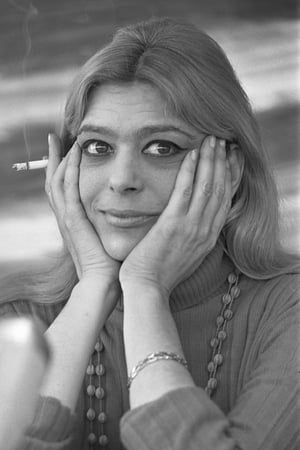 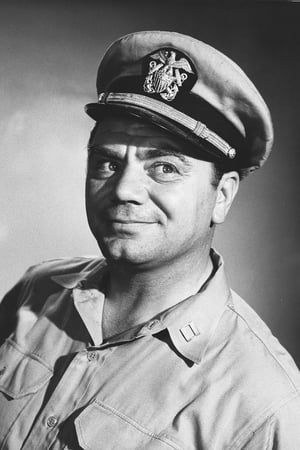 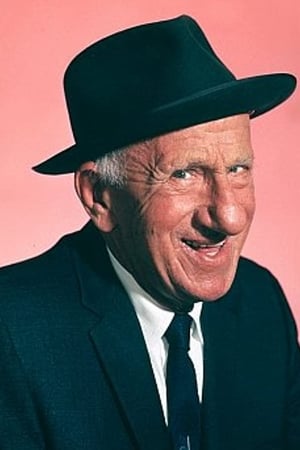 Character : The man with the large nose 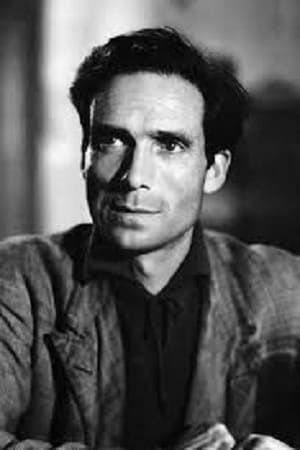 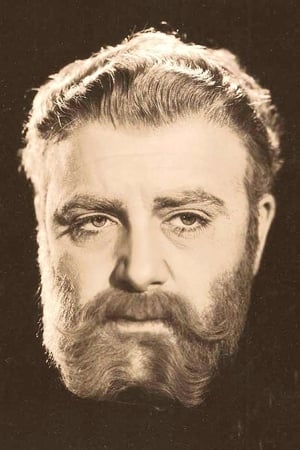 
Lists that contains The Last Judgment: 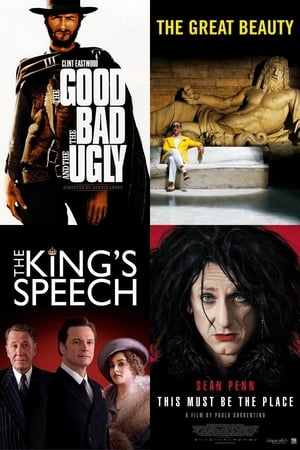 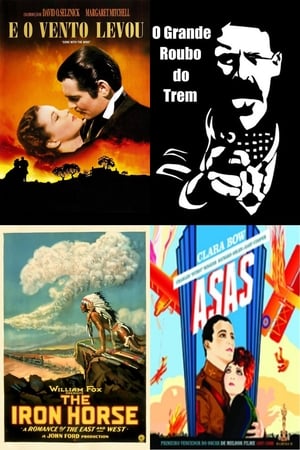