The Day My God Died 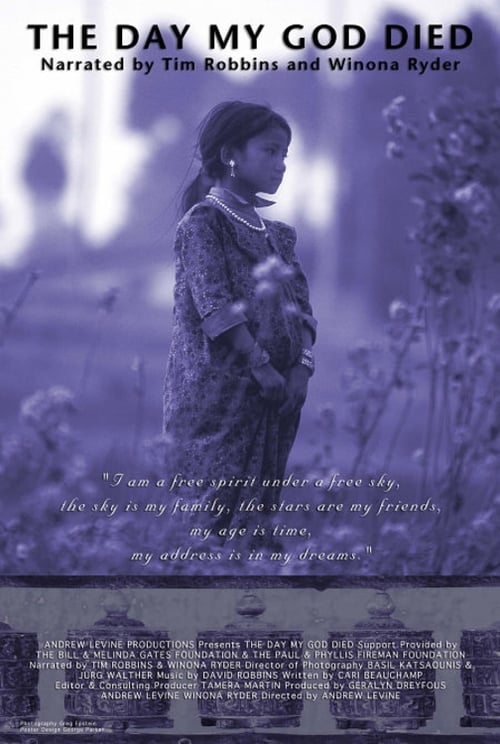 The Day My God Died

Filmed in Nepal and India this documentary presents the stories of young girls whose lives have been shattered by the child sex slave trade. The film provides actual footage from inside the brothels of Bombay, known even to the tourists as "The Cages," captured with "spy camera" technology. The documentary also introduces the heroes of the movement who are working to abolish child sex slavery and who remind us that, "these are our daughters." 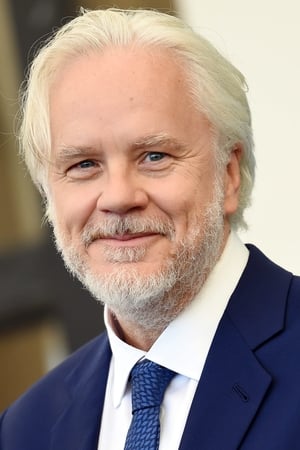 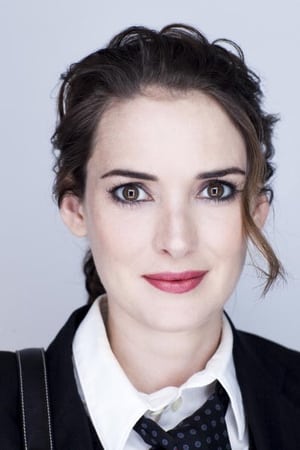