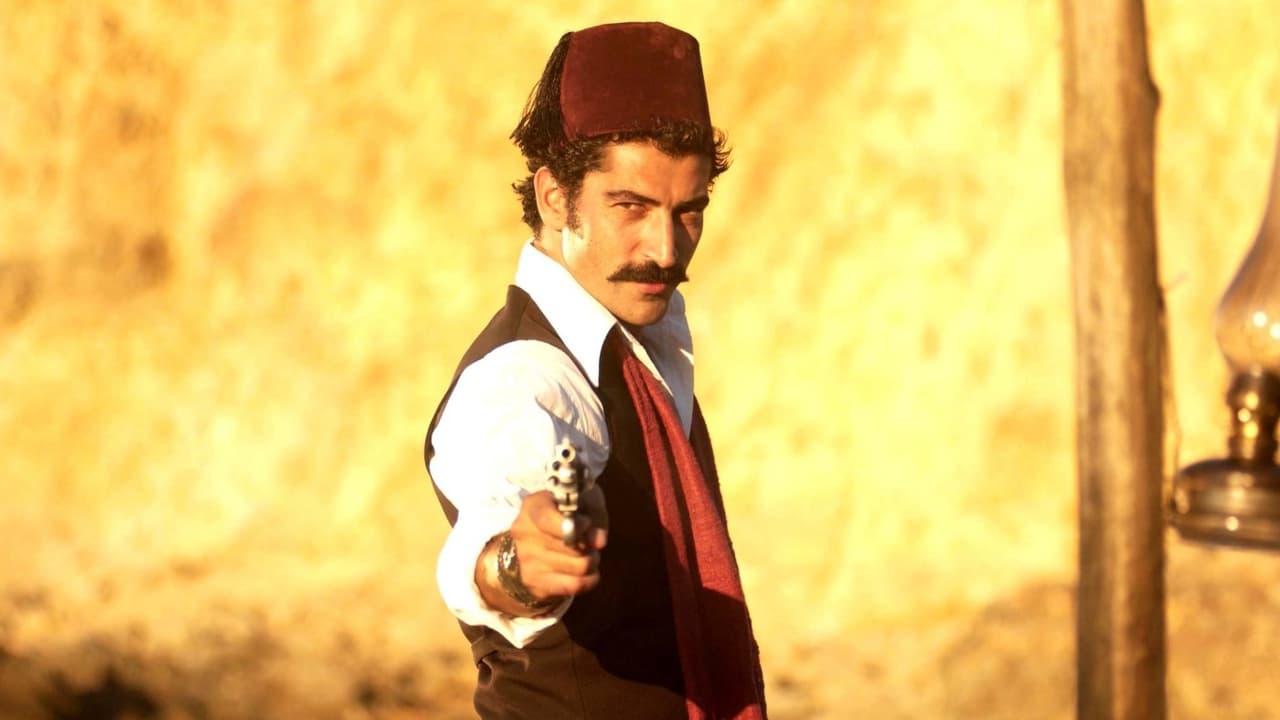 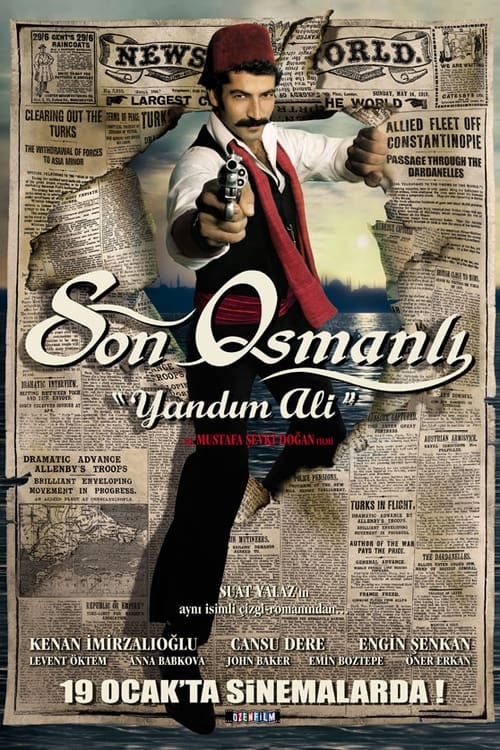 After the First World War, the Allies occupy Istanbul. The protagonist, Yandim Ali is a rogue, discharged from the navy, who doesn't believe that the country can be saved, until he meets Mustafa Kemal (Ataturk), who plans to start a resistance in Anatolia against the occupying Allies, as well as the collaborators of an Ottoman government, that exists only on paper. 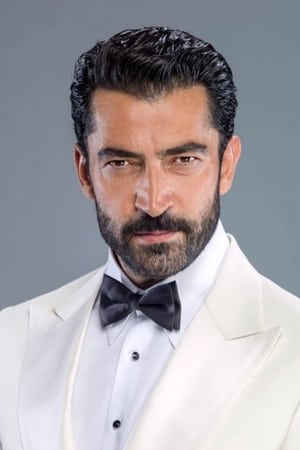 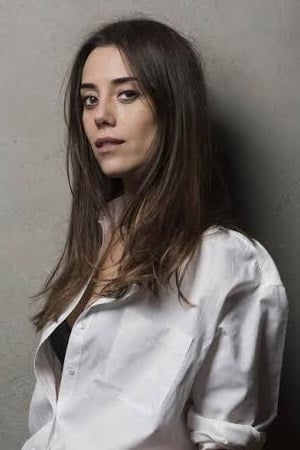 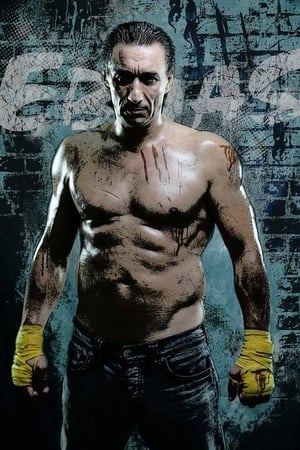 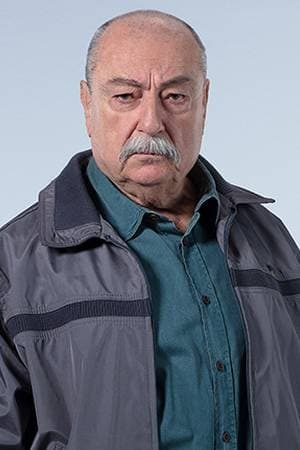 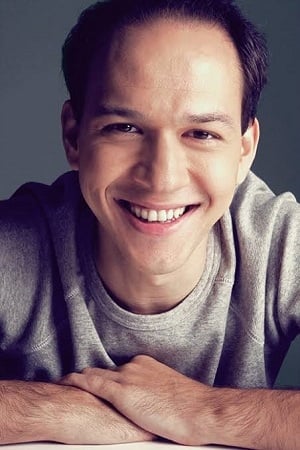 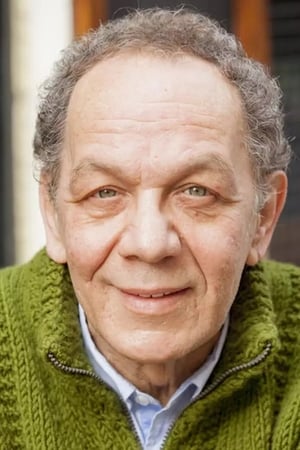 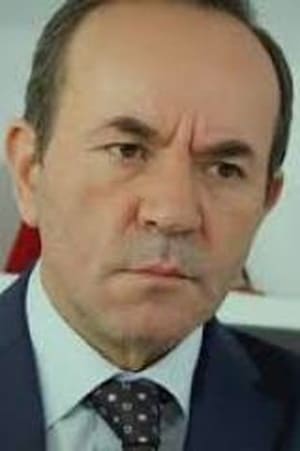 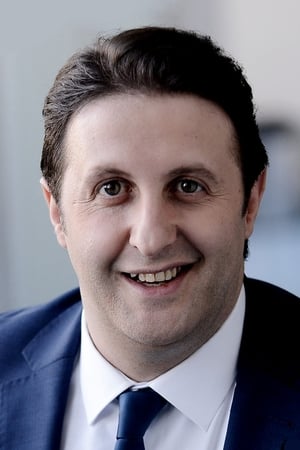