Search for the Submarine I-52 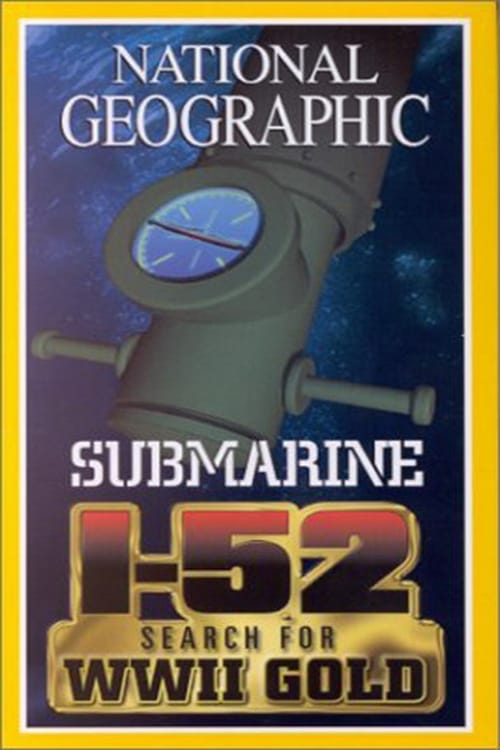 Search for the Submarine I-52

Companion TV documentary to the National Geographic Magazine article "The Last Dive of I-52" - October 1999 issue. Original NBC / National Geographic TV broadcast: September 11, 1999. When it sank in the deep Atlantic near the end of World War II, the Japanese submarine I-52 went to the bottom with over 100 lives - and a cargo that included two tons of gold and other secrets. Now, a military veteran-turned-adventurer bucks the odds on a long-shot mission to solve a tantalizing mystery over 50 years old, as he embarks on a deep-sea search for the lost submarine and its cargo of gold. Plunge three miles to the ocean floor and explore the sub's twisted remains in an effort to locate the shipment of gold. Be privy to declassified intelligence reports that reveal how WWII code breakers helped track down the I-52 submarine. Be there as U.S. Navy veterans retell stories of their mission to hunt down and sink this Top Secret Japanese war machine.