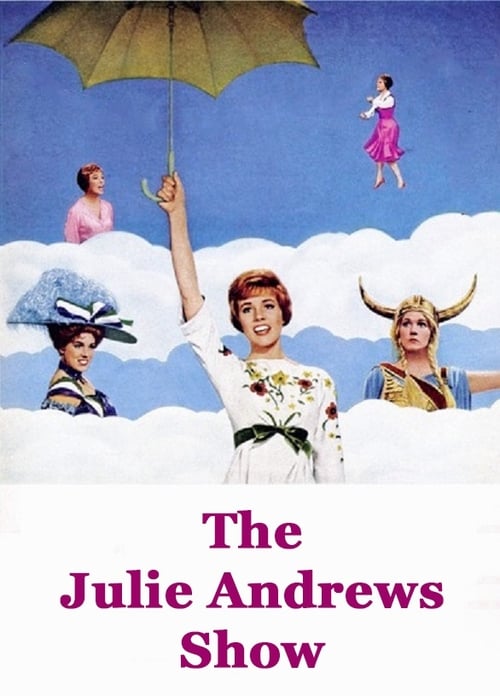 The Julie Andrews Show is a television special that was broadcast by NBC in November 1965. This was Andrews' first solo American TV Special, although she had previously starred in several dramatic television works (High Tor, Cinderella) and co-starred with Carol Burnett in a major special. However by November 1965 Andrews was now a major movie star with both Mary Poppins and Sound of Music still in cinemas and an Oscar already sitting on her mantelpiece. Julie's guests included Gene Kelly and The New Christy Minstrels. 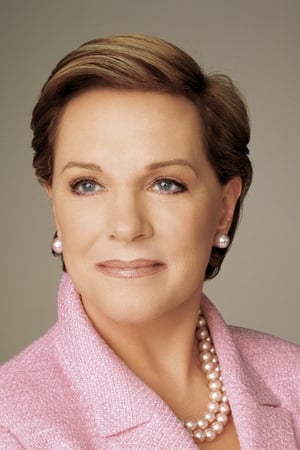 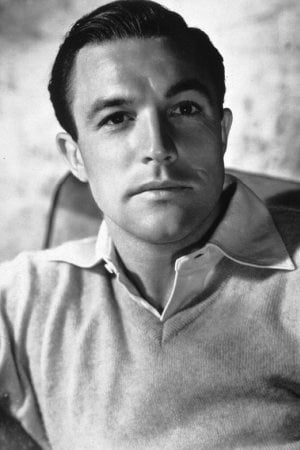 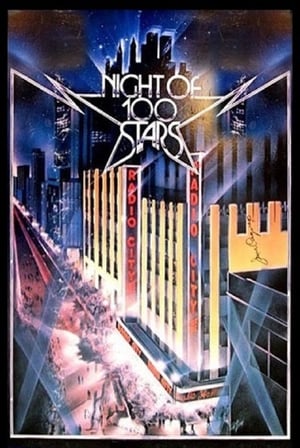 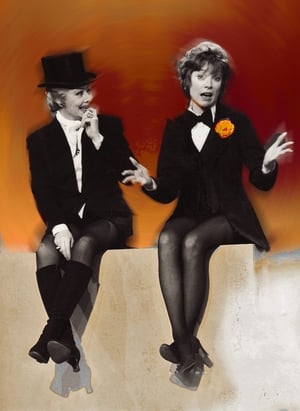 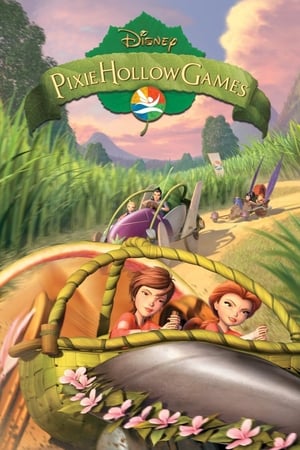 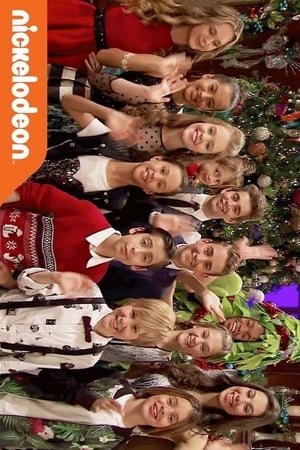 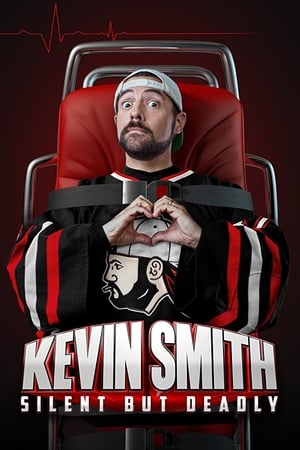 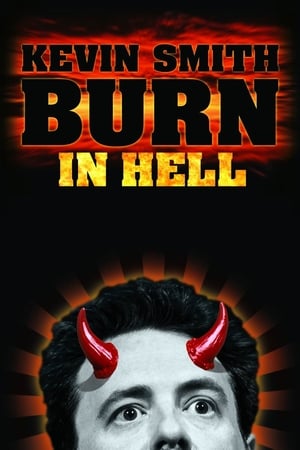 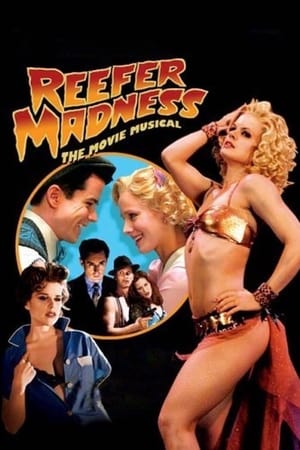 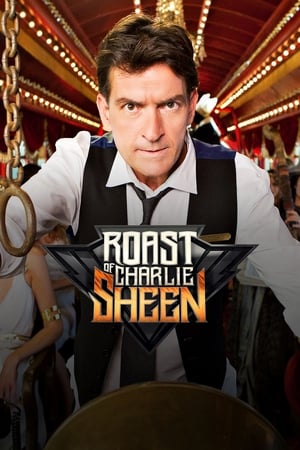 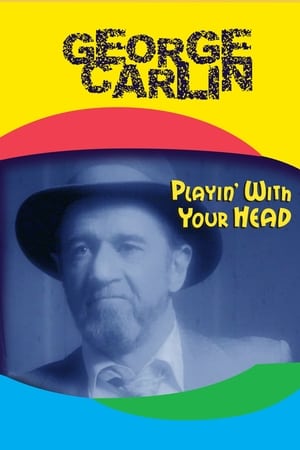 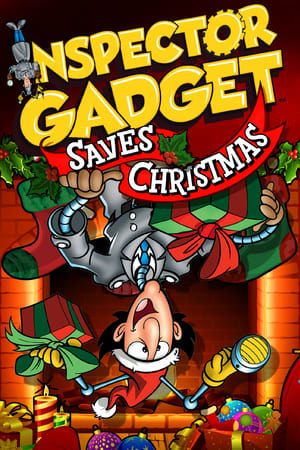 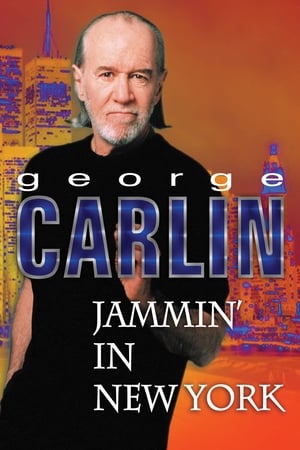 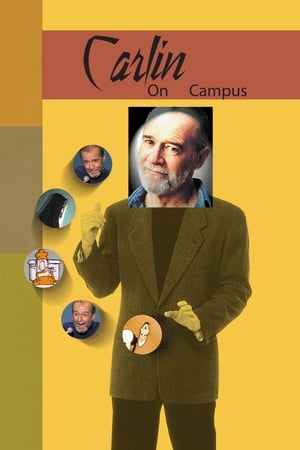 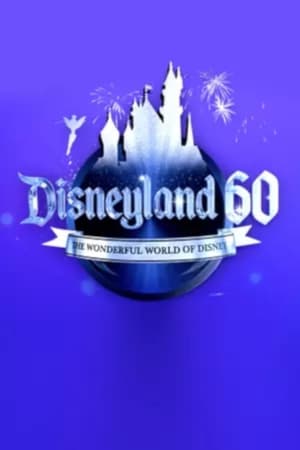 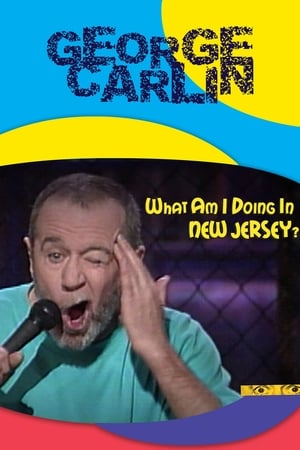 George Carlin: What Am I Doing in New Jersey?