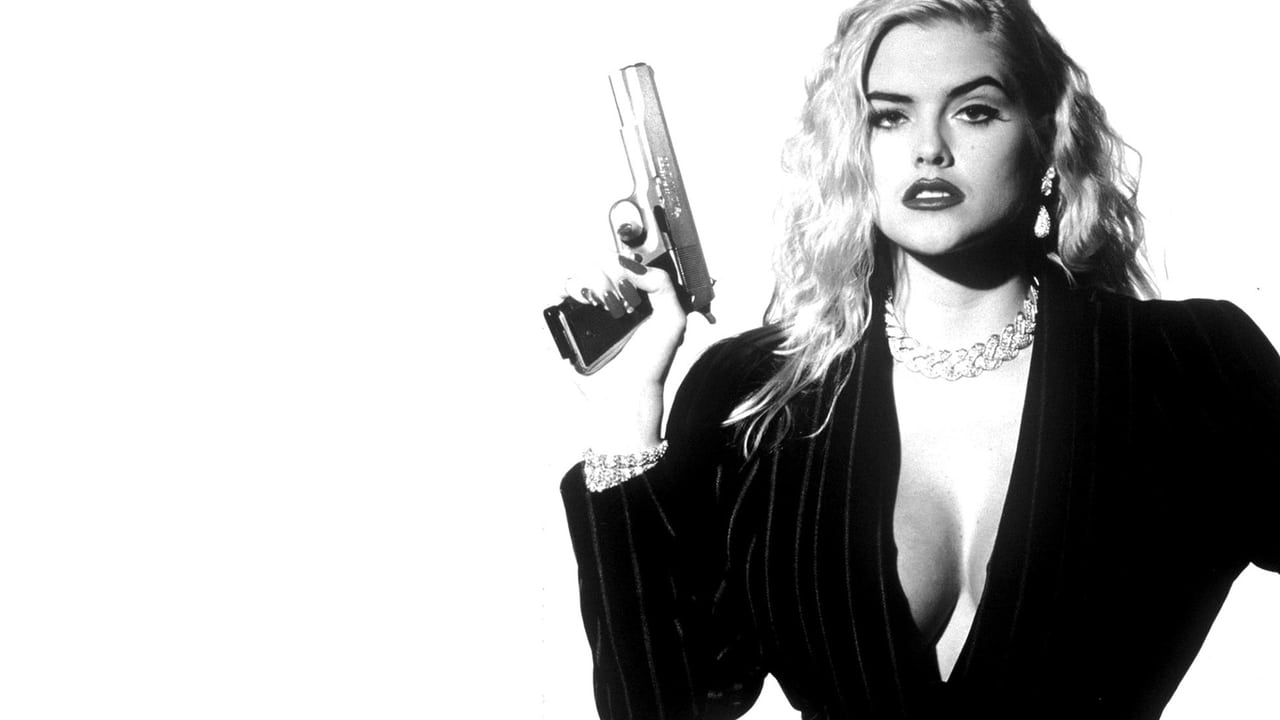 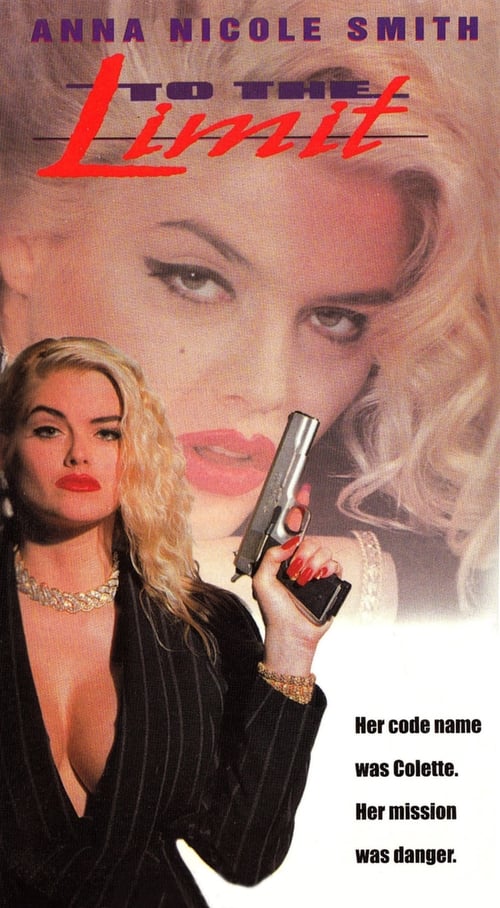 Colette is an attractive ex-CIA agent seeking revenge against a ruthless villan and his organization of trained assasins for the murder of her husband while the man is also after mobster Frank Di Vinci for his own personal reasons. It isn't long before the paths of both Colette and Frank meet whom they share the same vendetta against the same man and they reluctnaly try to co-operate with each other to bring him down. 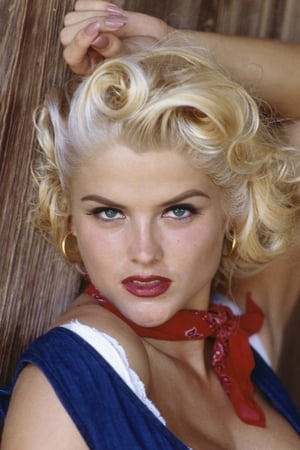 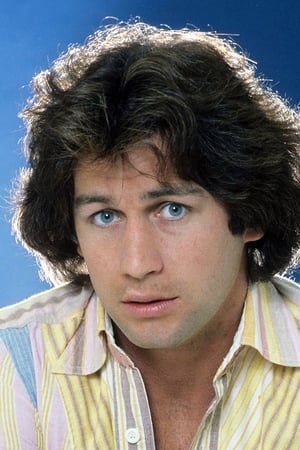 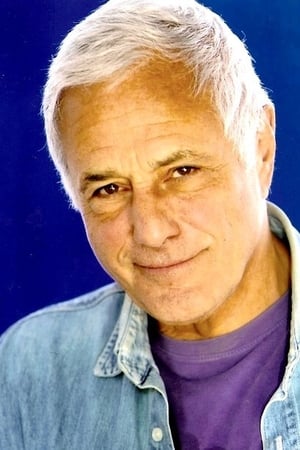 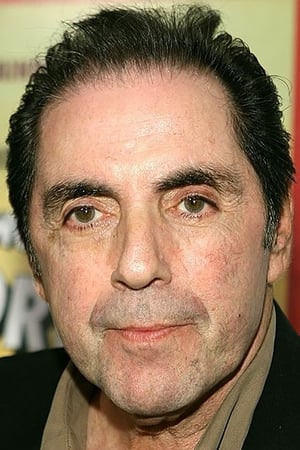 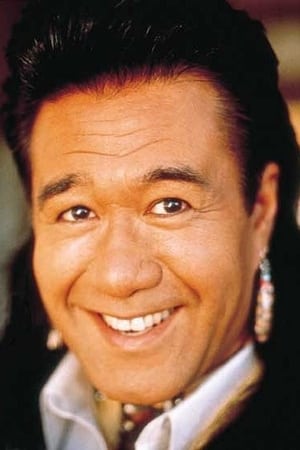 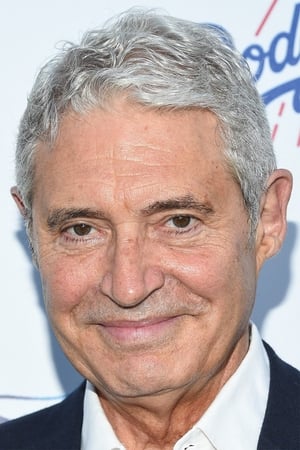 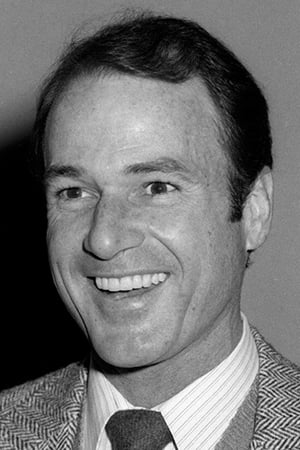 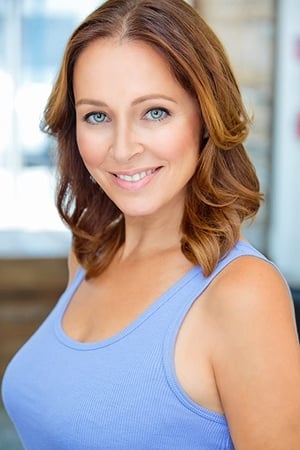 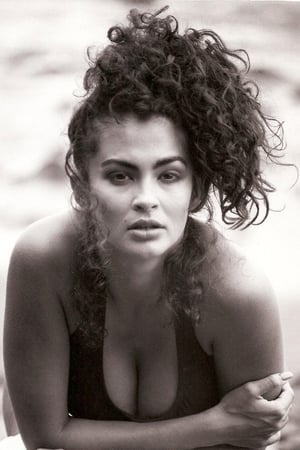 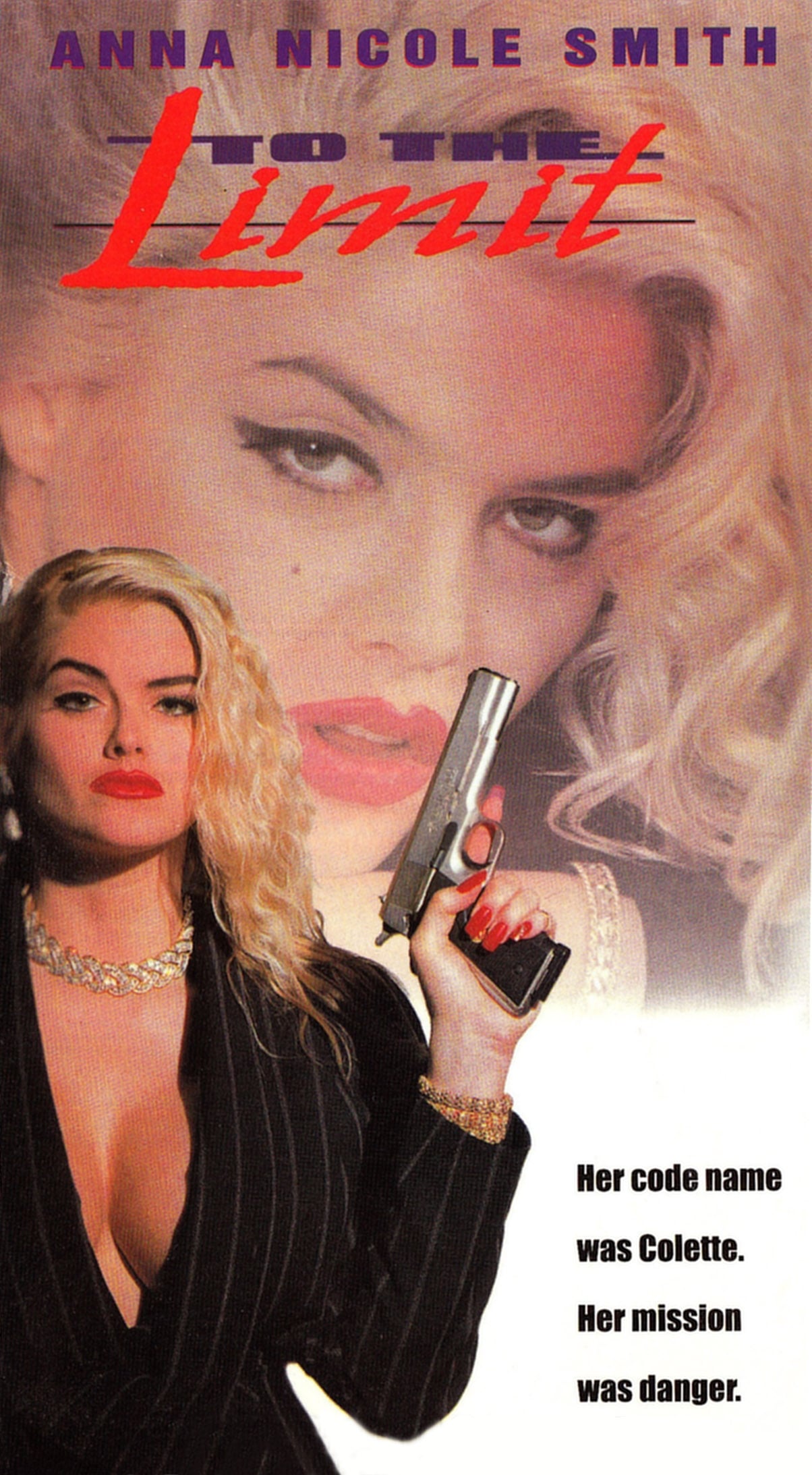 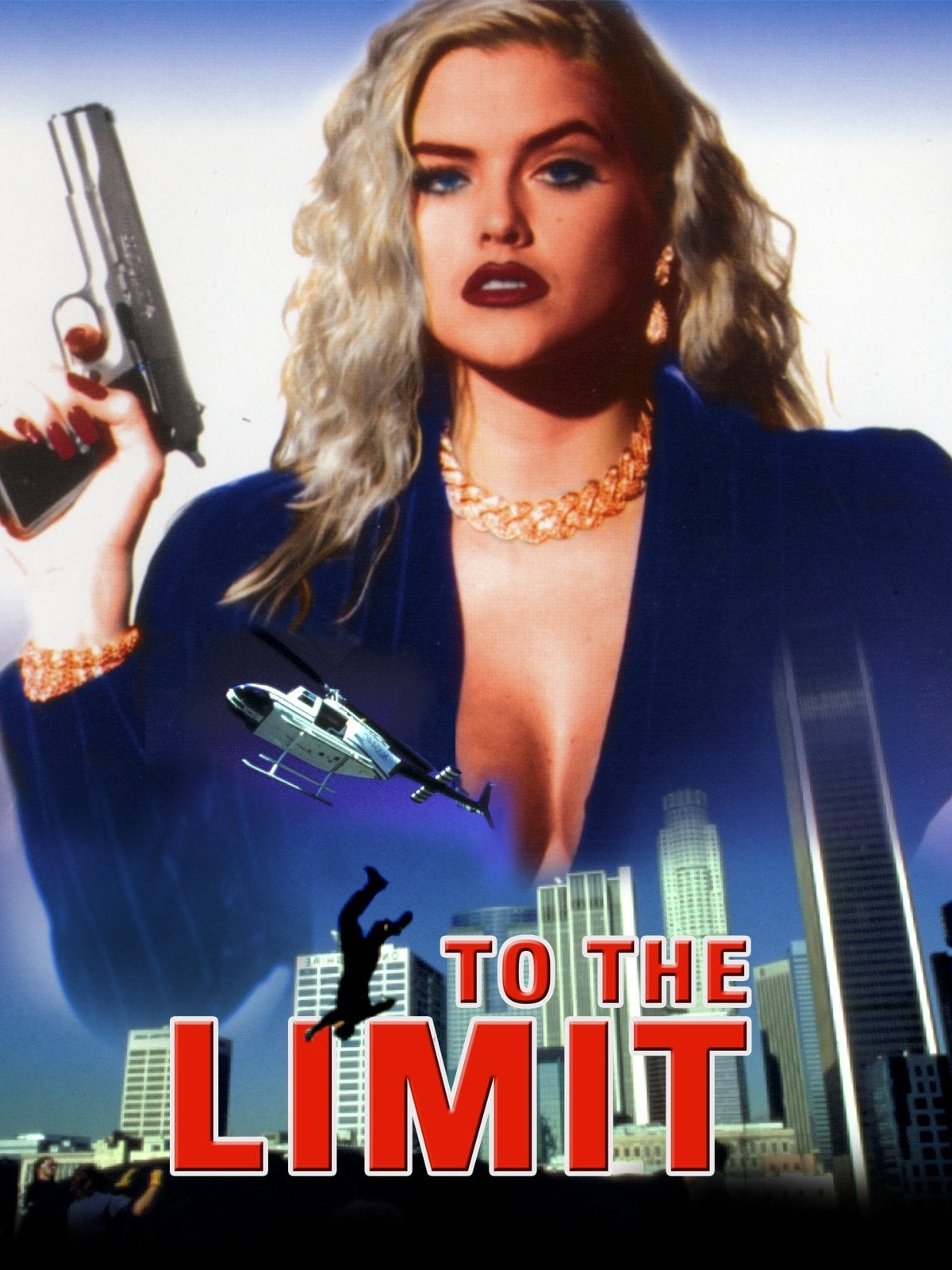 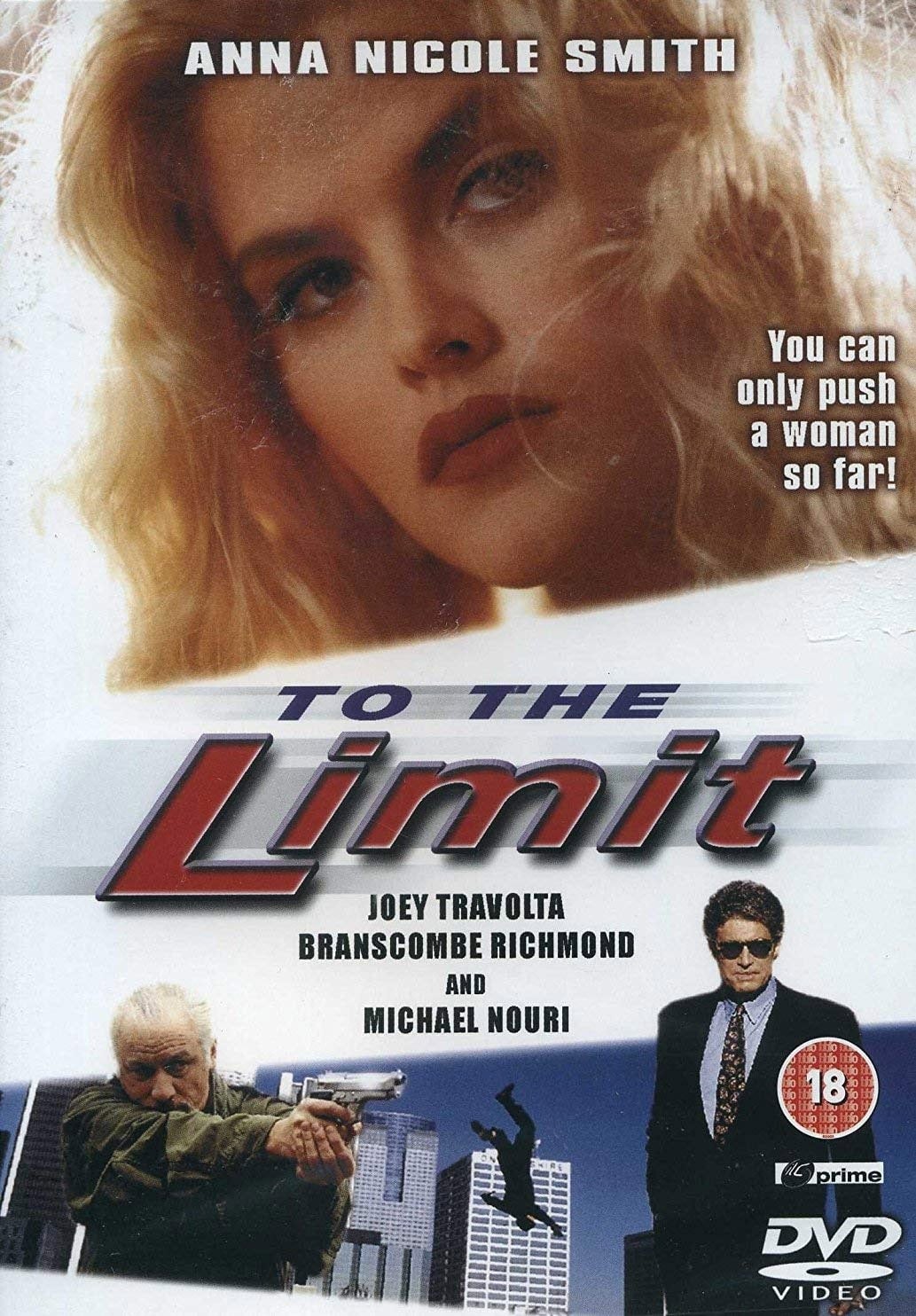 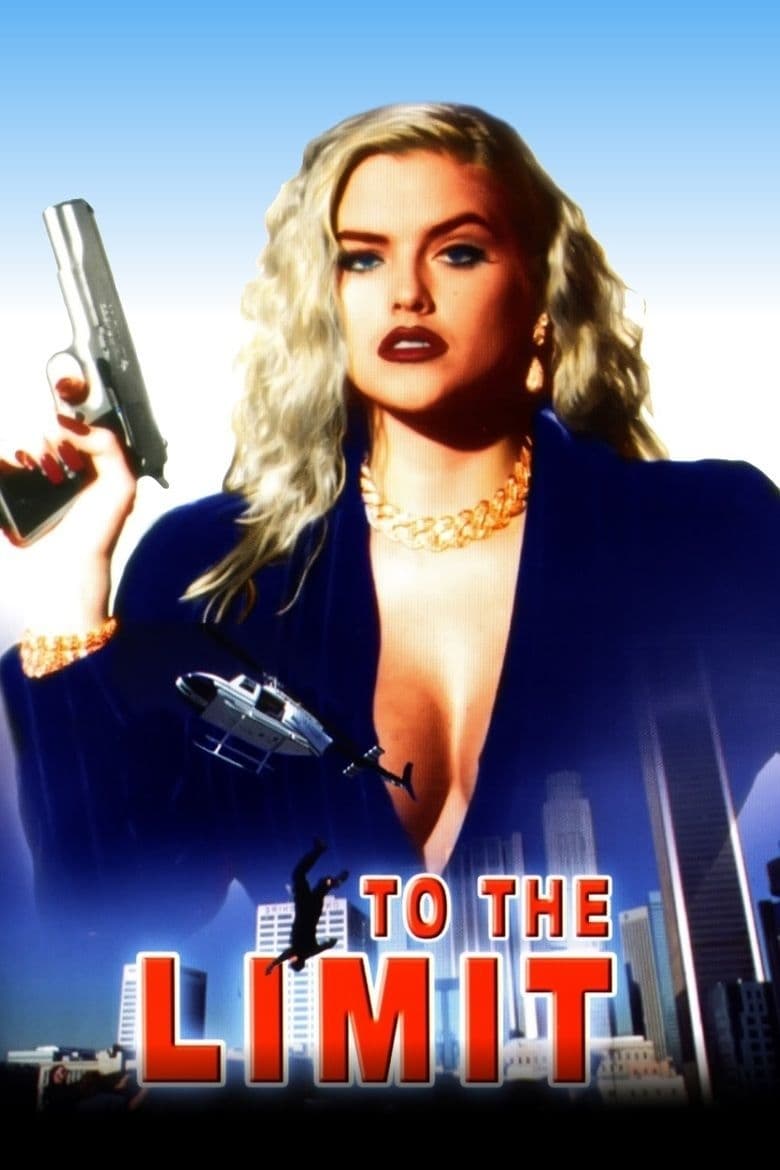 
Lists that contains To the Limit: