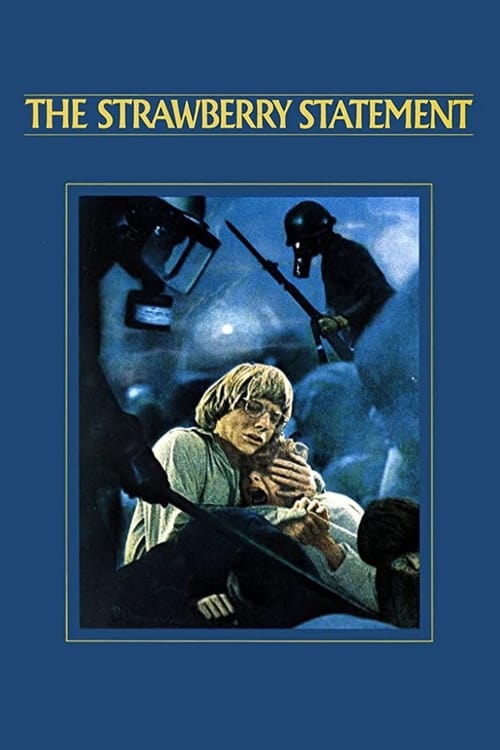 Simon (Bruce Davison), a student at a fictional university in San Francisco (based on San Francisco State College) is indifferent to the student protests around him, until walking in on a naked woman (Kristina Holland) in his dormitory roommate's bed. While she quickly runs over to the toilets to dress, Simon protests to his roommate that their time should only be devoted to studying, so they can get good jobs and lots of money. Coming back clothed, the woman refuses setting another date with the roommate because she'll be busy protesting. She explains the university's plan to construct a gymnasium in an African-American neighborhood, thus causing conflict with the local African American population. She tells him that she and others plan to take over one of the university's buildings. 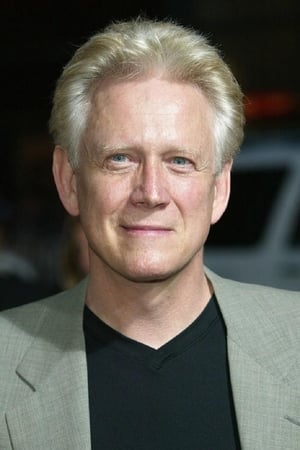 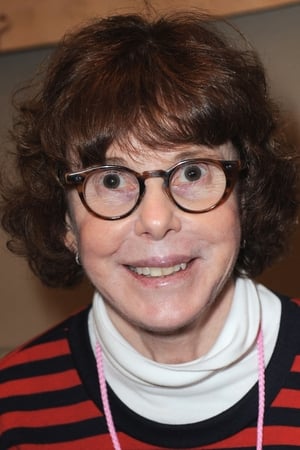 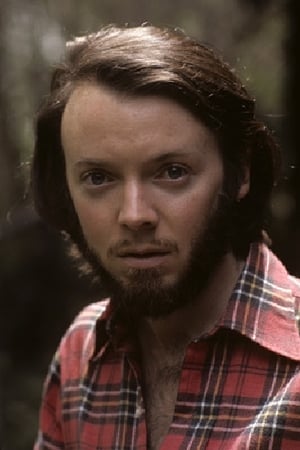 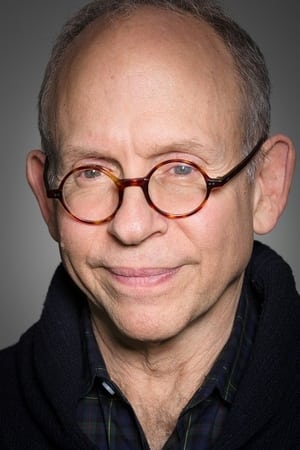 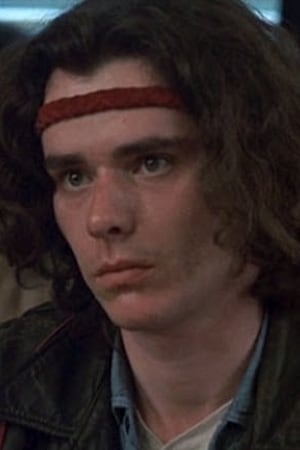 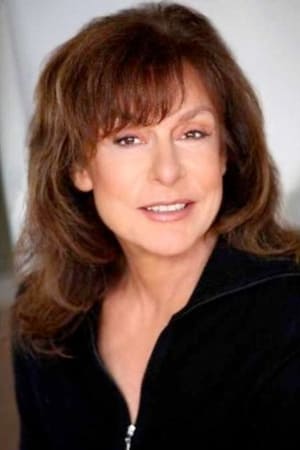 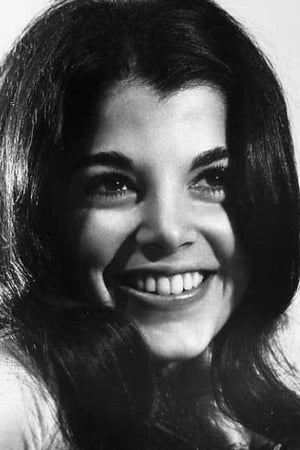 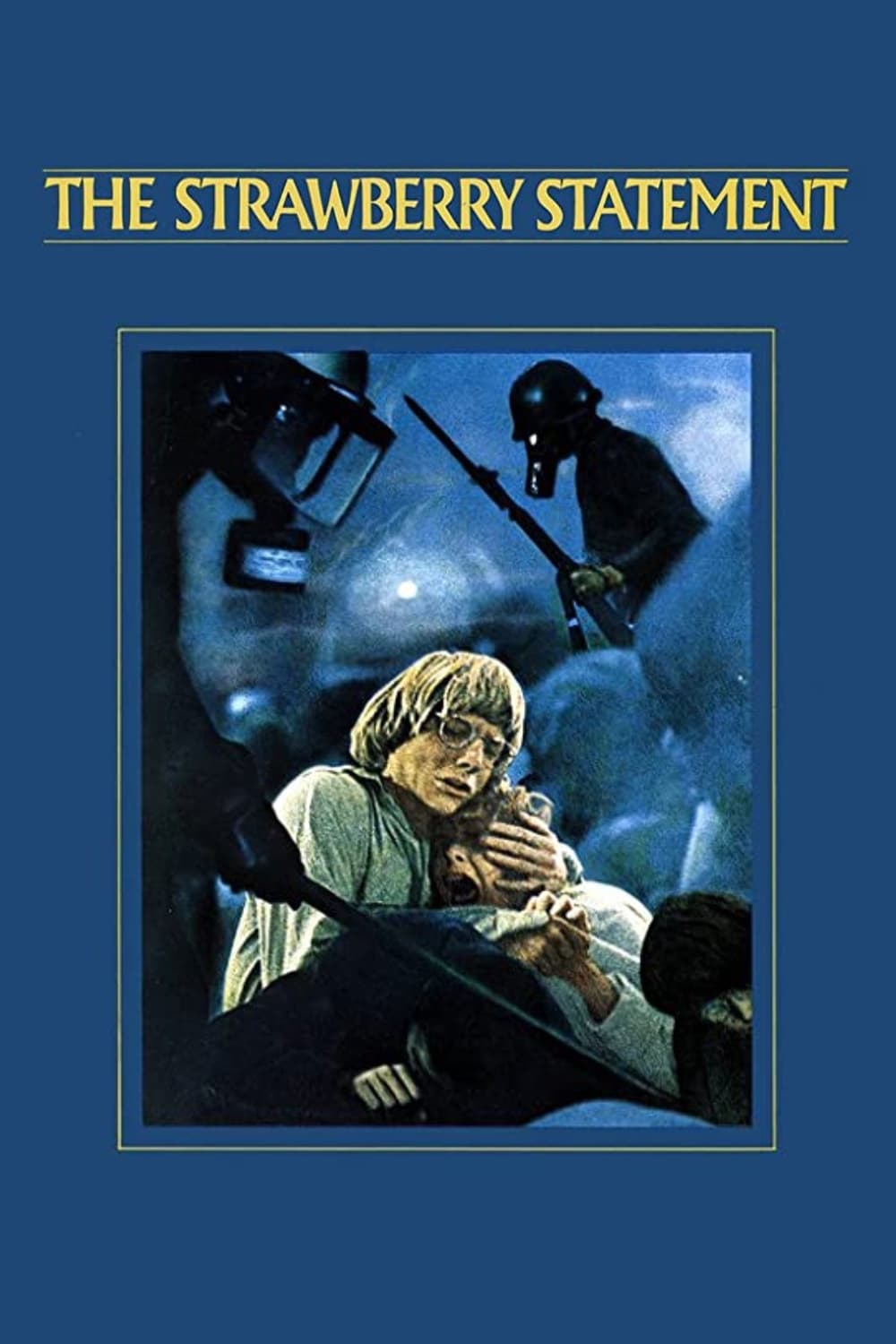 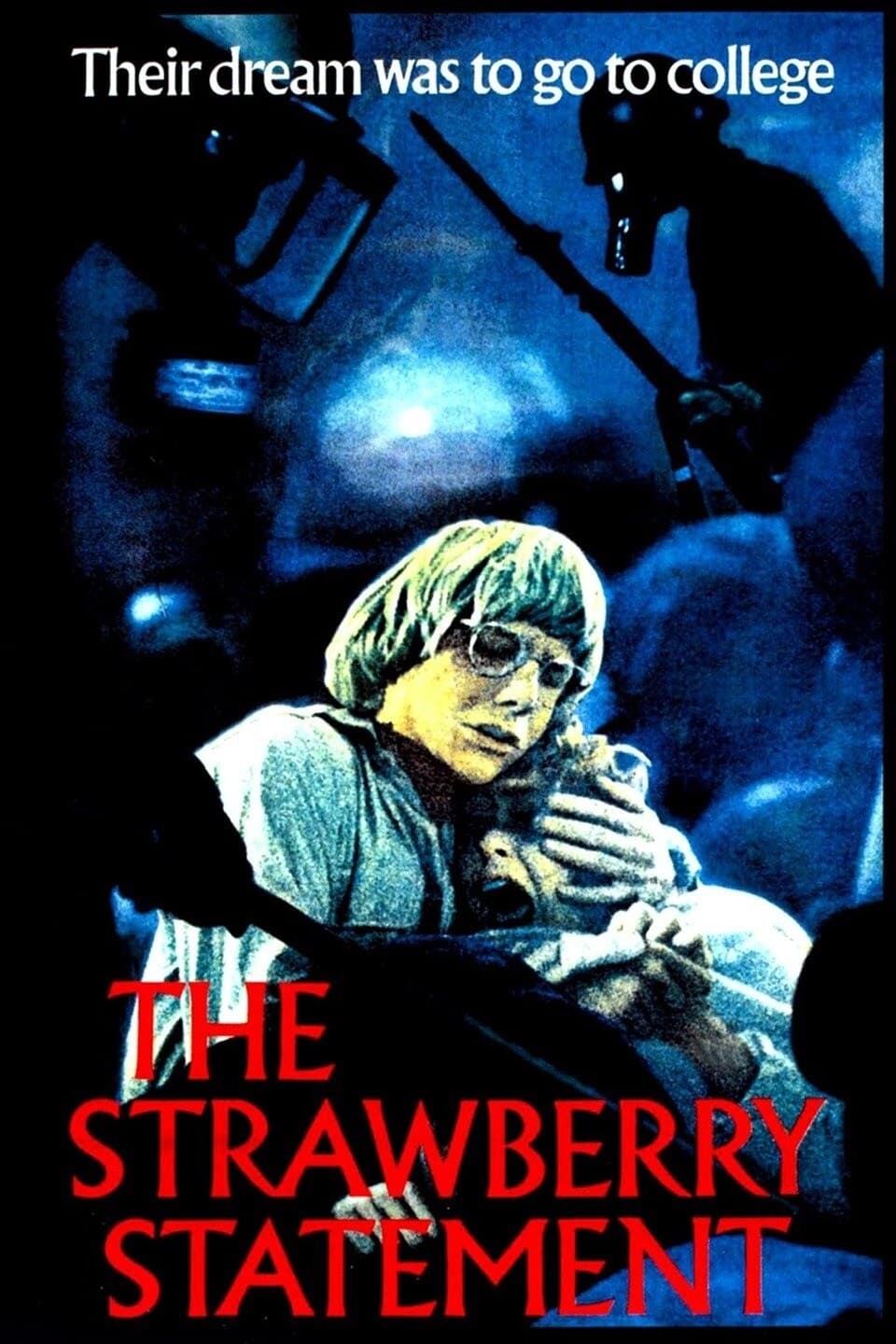 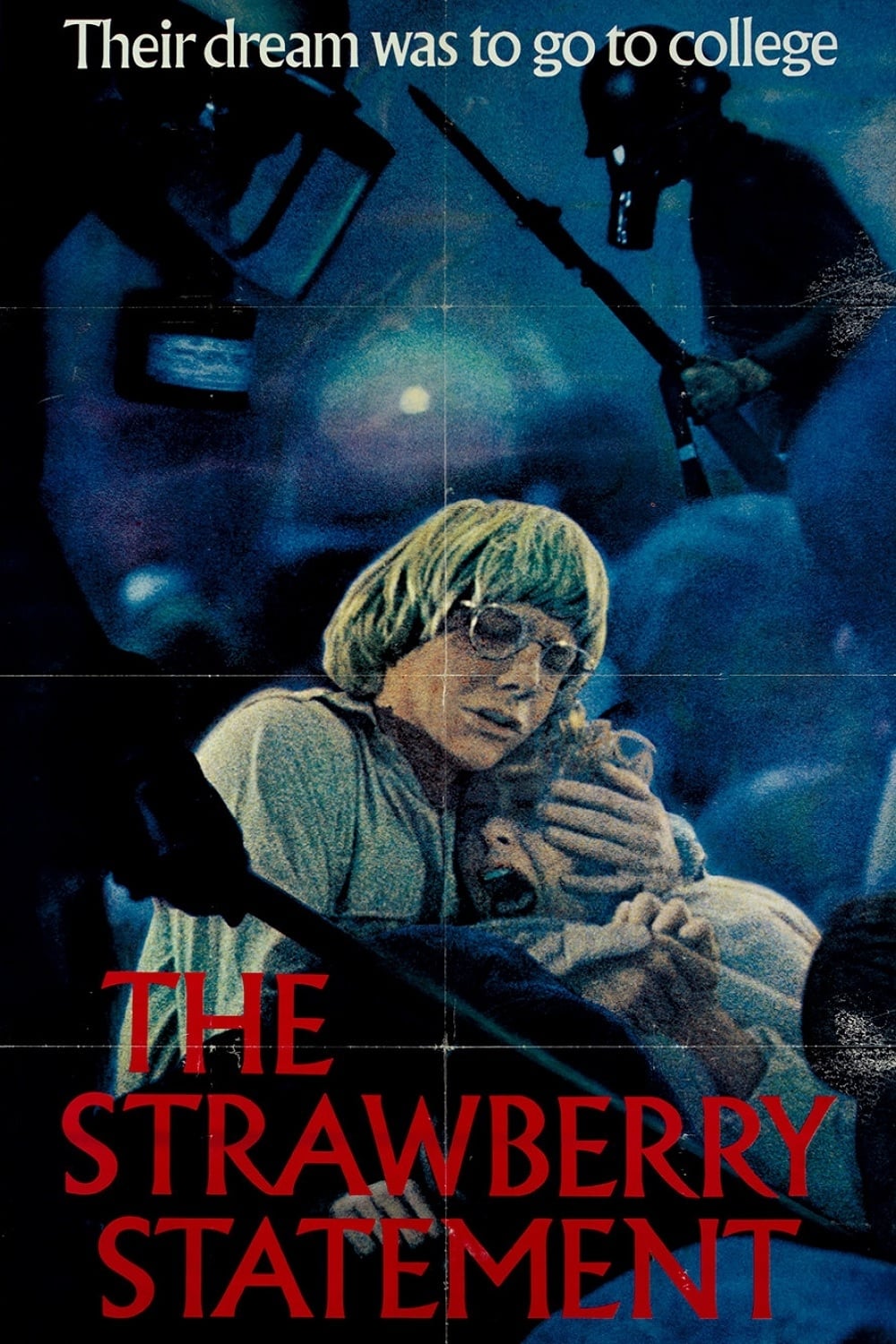 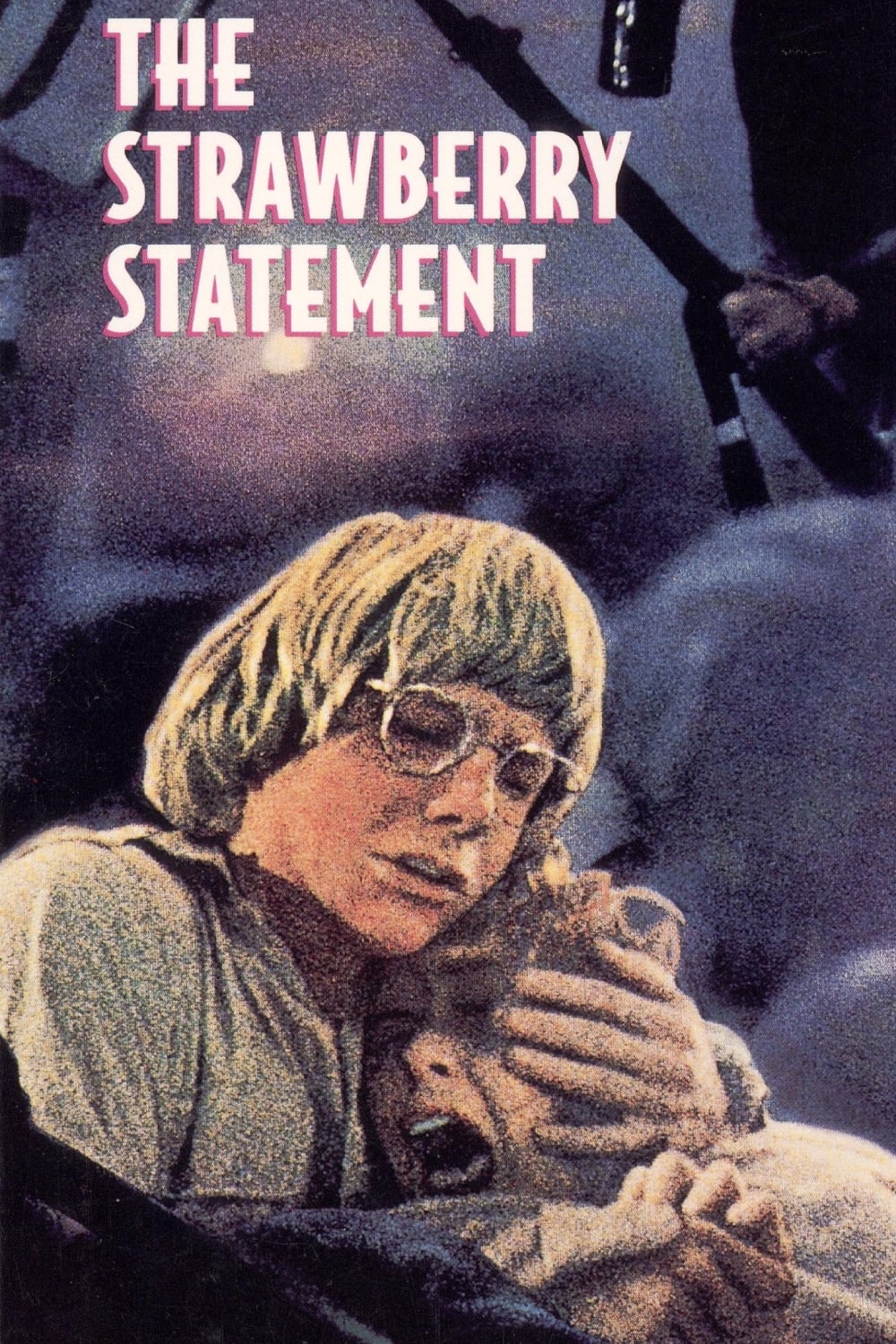 
Lists that contains The Strawberry Statement: