Queen : Rare Live – A Concert Through Time and Space 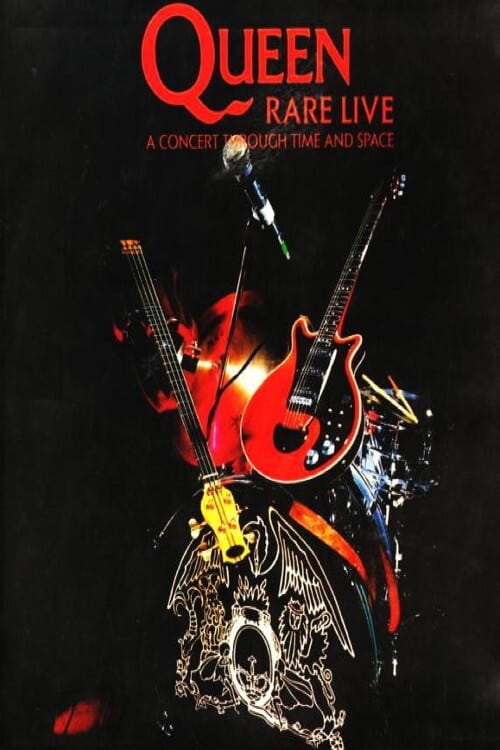 Queen : Rare Live – A Concert Through Time and Space

Rare Live is a unique video event, a Queen concert through time and space, tailored to please the collector's palate. Kickstarting with the first Queen performance ever caught on video (1973 in a London rehearsal studio), the concert captures Queen at shows spanning every stage of their carreer, in every corner of the globe they've played, performing songs they seldom played live. And when the band launch into more familiar mainstays of their live repertoire, the versions are taken from never-before seen footage, in some cases their first ever performance of anthems-to-be. DVD/Video, released in 1989 - Queen Films Ltd. / Picture Music International - MVP 99 1189 3 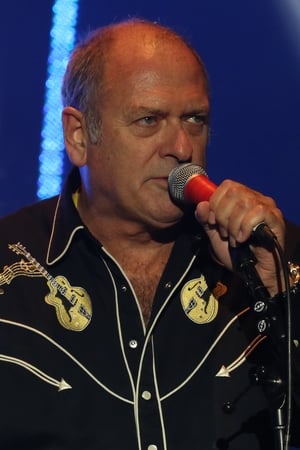