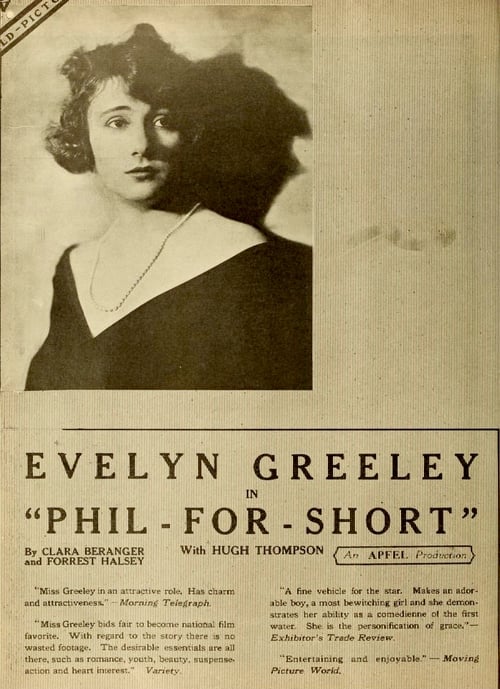 A feisty, independent young woman, Damophilia Illington ("Phil" for short, hence the title), the daughter of a progressive university professor, is devastated by the sudden death of her father. The town's banker, an arrogant stuffed shirt, wants to marry Phil and has himself declared her guardian. Not wanting to marry him, she quickly leaves town and lands a job at a nearby university as an assistant to a professor of Greek literature (an area in which her father trained her) who is bitter and resentful after the breakup of his engagement to a woman who, it turned out, had been lying to him. "Phil", however, is determined to win him over. 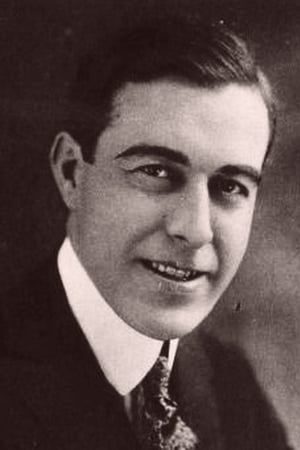 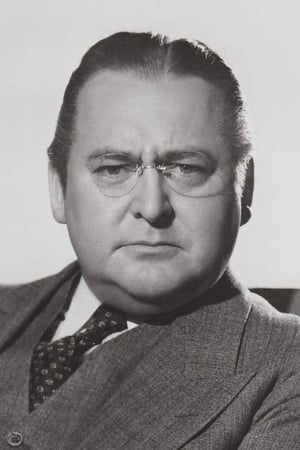