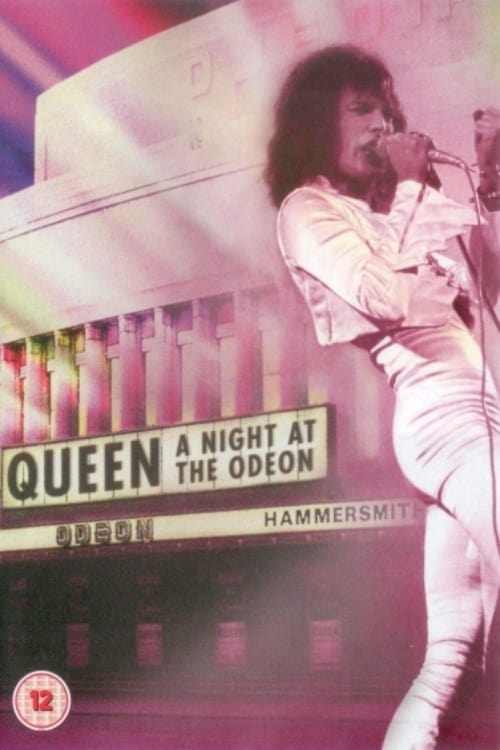 Queen’s legendary Hammersmith Odeon show on Christmas Eve 1975 is one of the best recorded and dynamic early shows available. It occurs a month after A Night At The Opera was released and soon after it hit number one and was video taped for The Old Grey Whistle Test hosted by Bob Harris for BBC television. Most of the show was taped, but the BBC cameras were turned off when Queen came back onstage after the “Jailhouse Rock” encore to play a few more songs. The cameramen couldn’t capture this part of the show so after thirty-five years it remains unseen.