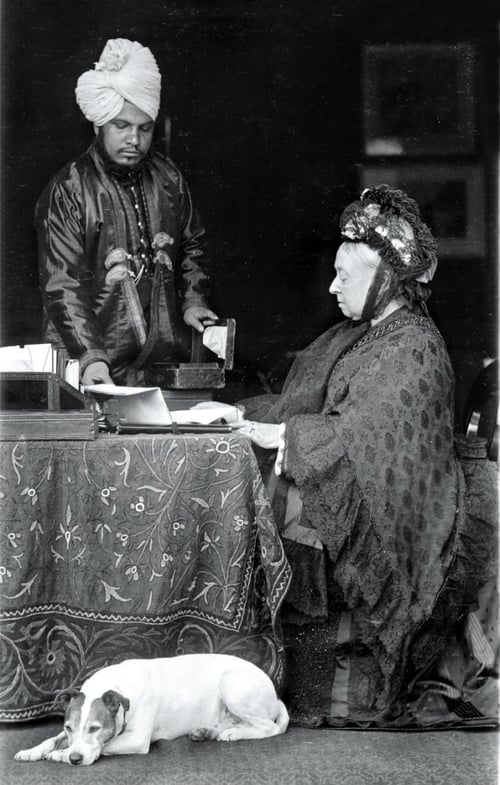 In 1897 Queen Victoria antagonized family and court with her relationship with Indian servant Abdul Karim. Originally a waiter the devious and arrogant young man won over the queen by playing on her love of Indian cuisine and romantic view of the country,teaching her Hindistani,whilst she signed letters to him 'Mother',bestowing houses and gifts on him and his family. Already shocked that a Muslim should be at the heart of the court the Royal family stepped in when Victoria announced her desire to knight him and they threatened to have her declared insane if she went ahead. It worked. And in 1901 after the queen's death Karim was banished from Royal circles,returning to India where he died. 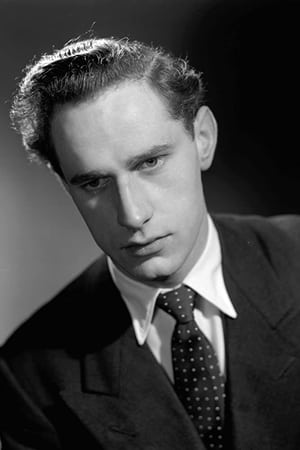 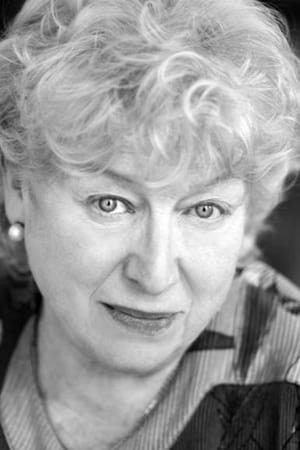