Scrutinizes the sexual morals and class ideology of its day through a series of encounters between pairs of characters, shown before or after a sexual encounter. A prostitute is cheated out of her money by a drug-dealer, in the next scene the dealer seduces a maid, who in turn is hit by the son of her employer, and so on, until an actress engages in a little hanky-panky with the count, who - and this is where the circle joins - in a final scene ends up at the prostitute's apartment. 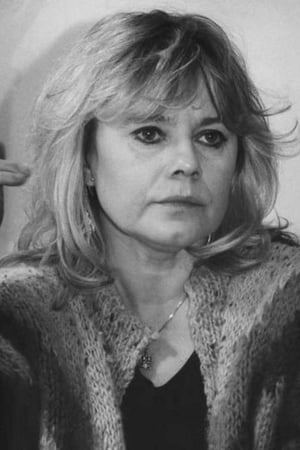 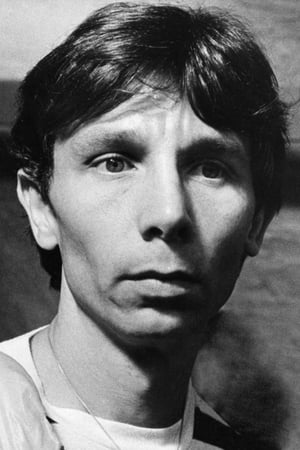 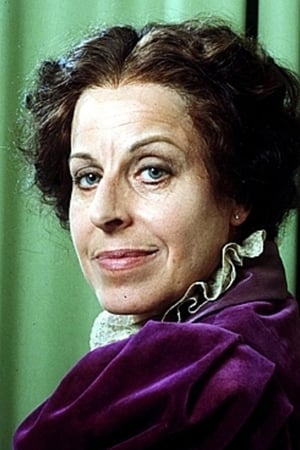 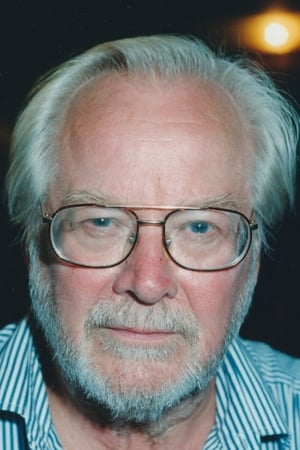 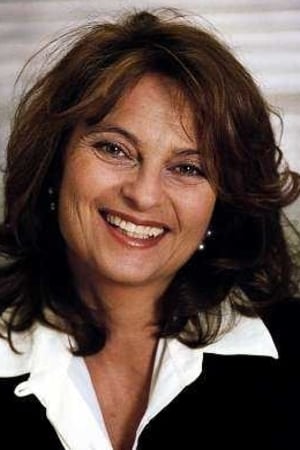