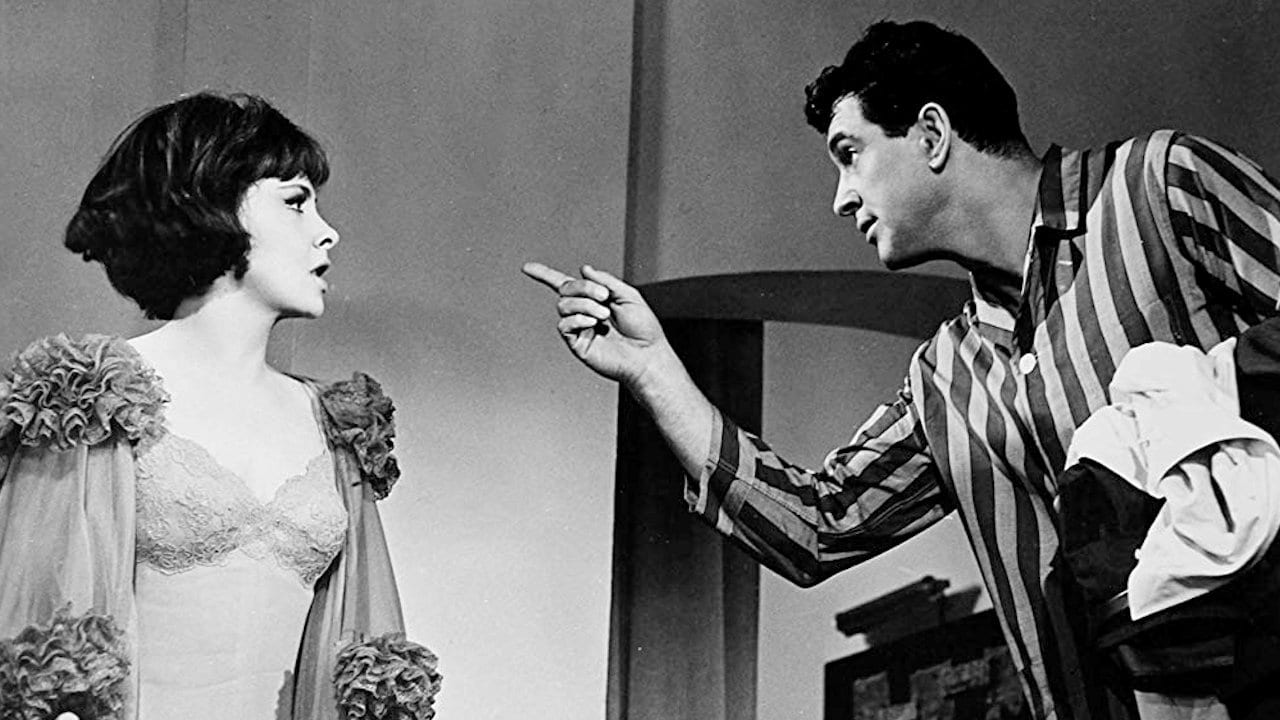 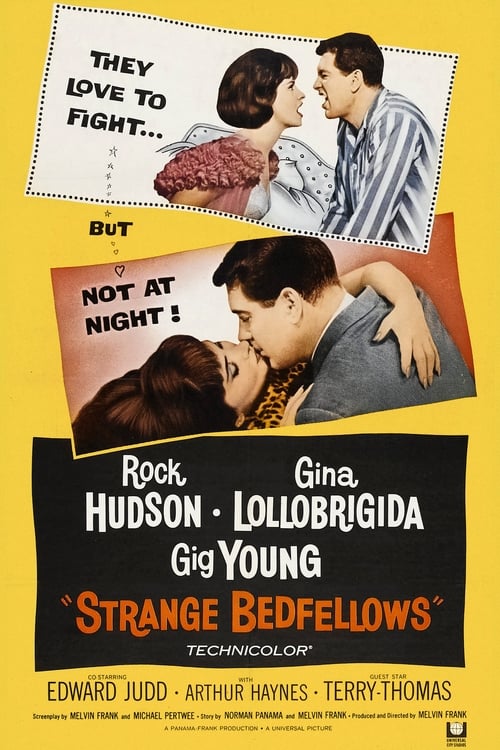 In London, stuffy statesman Carter Harrison meets Toni, a Bohemian artist with a hot Italian temper. The two impulsively marry and then find that they disagree on everything. Shortly afterward they separate. We then meet them five years later on the eve before their divorce becomes final. After seeing each other again, sparks are reignited and they spend the night together. Reality sets in when morning comes and they begin arguing again. Once again, divorce proceedings are on, until Carter that an important promotion hinges on whether he's married. He schemes to win back Toni and eventually succeeds. But can he keep her from destroying his career by posing as Lady Godiva in a protest movement? 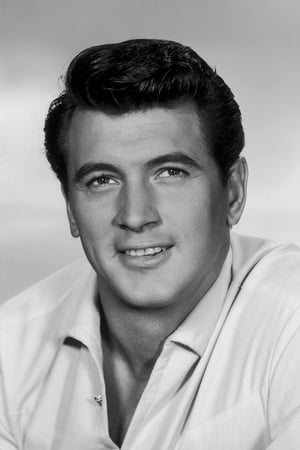 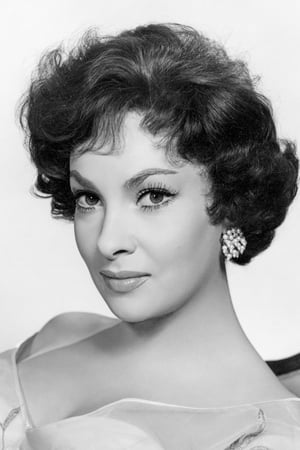 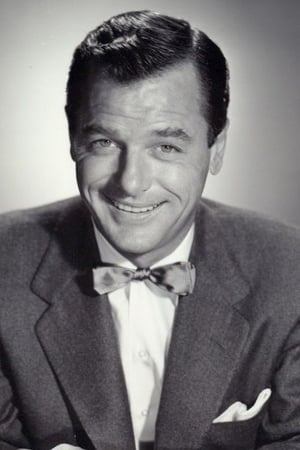 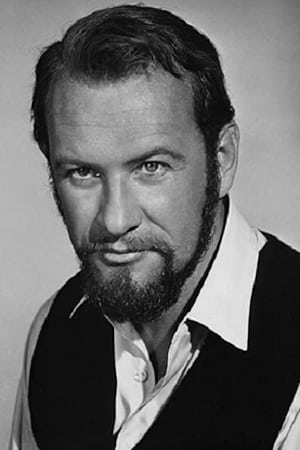 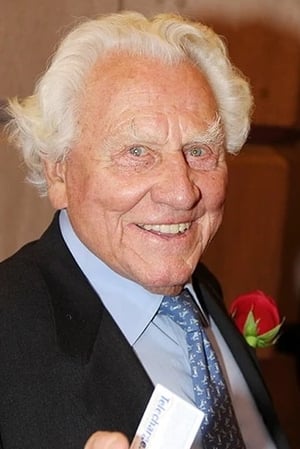 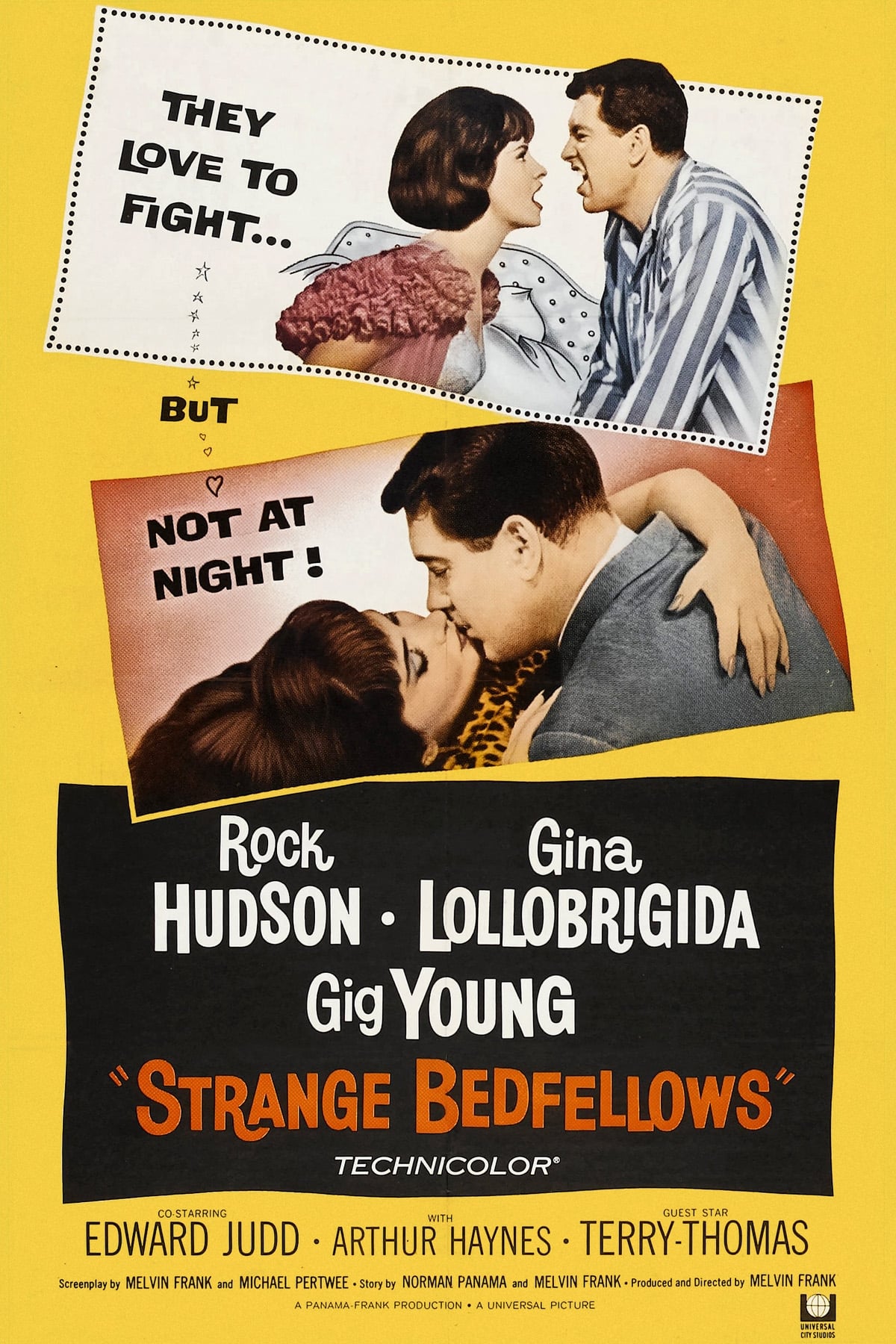 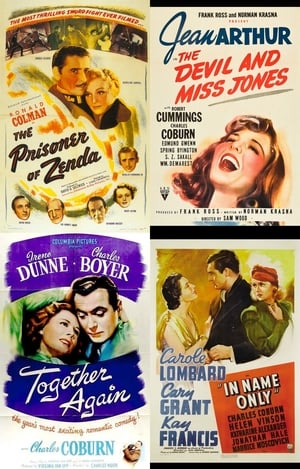