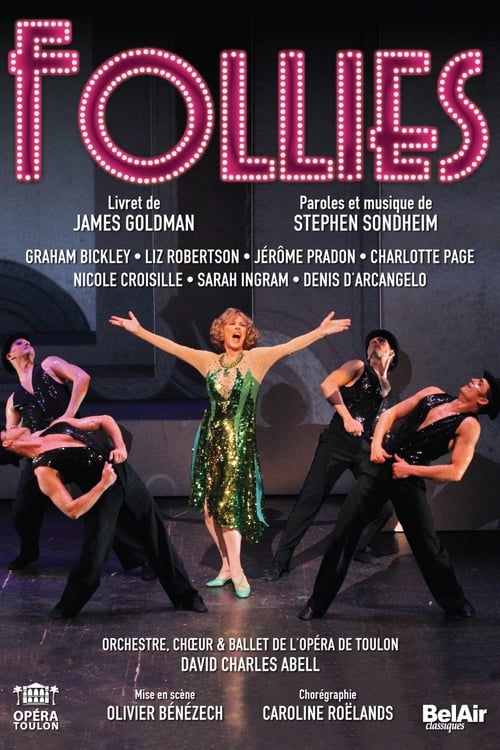 The first Broadway production of the Tony Award winning musical Follies was presented during 1971 in New York City. Since its premiere, performances of Follies have been staged across the United States, England, Ireland and Australia. It would take over 40 years for the French premiere of the Stephen Sondheim musical about a Broadway theatre in decline. Performed in Toulon, the French premiere of Follies featured an international cast and was staged at the Toulon Opera House in 2013. 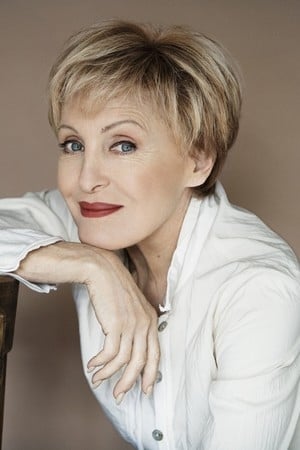 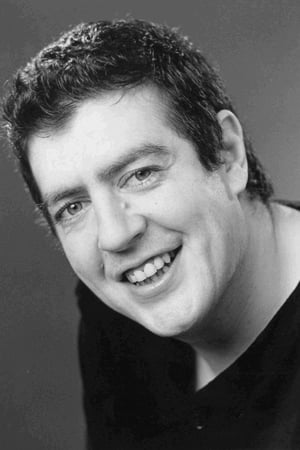 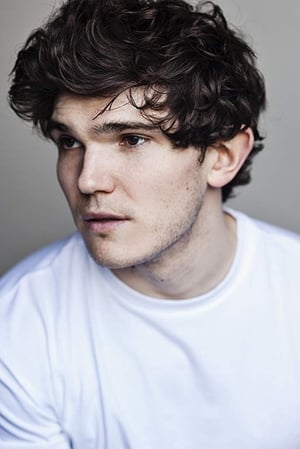 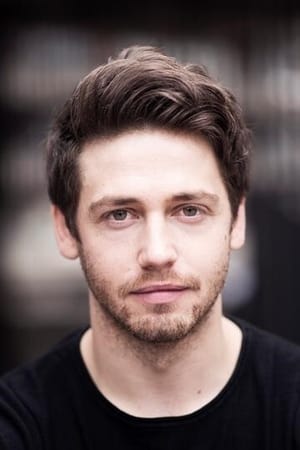 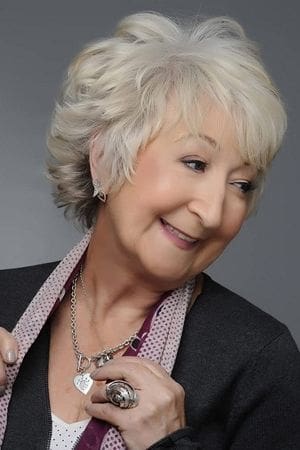