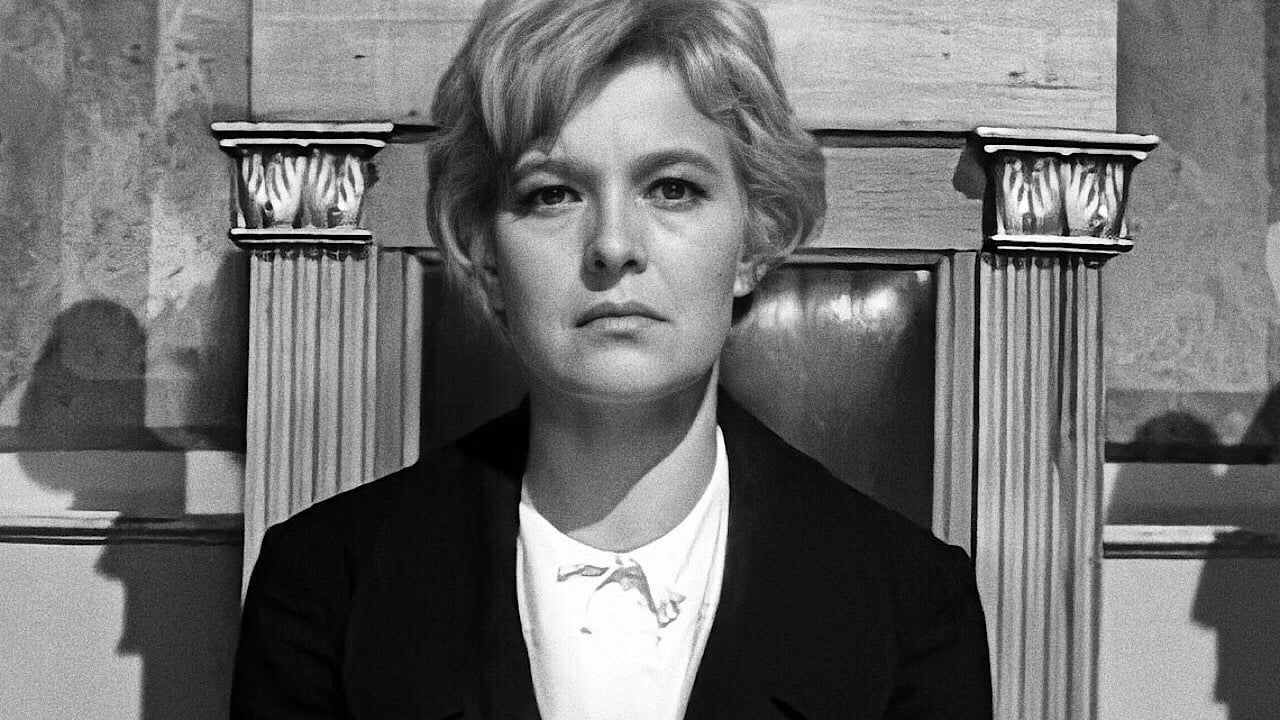 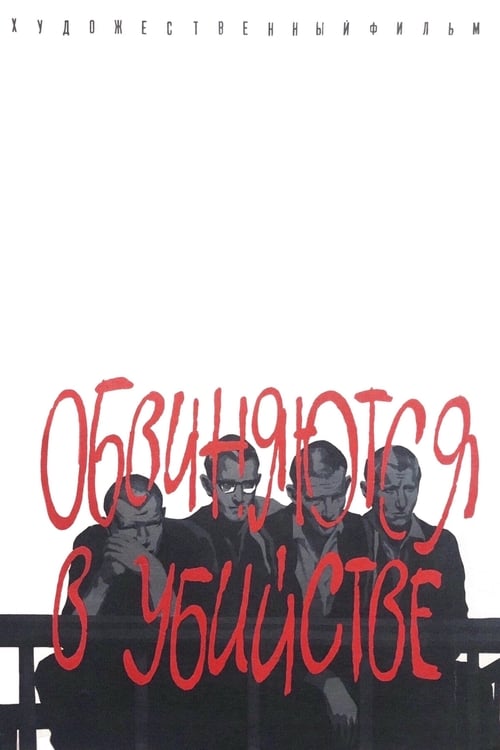 A group of drunken young people severely beat the couple in love. Subsequently, Aleksandr Shchetinin died in the hospital after receiving injuries from beatings. The court, chaired by Judge Khromova, is to pronounce the death sentence on one of the four participants in the fight, who committed the fatal blow that led to death. 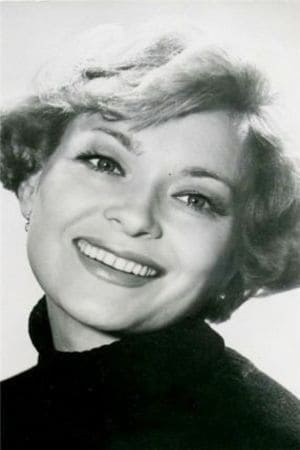 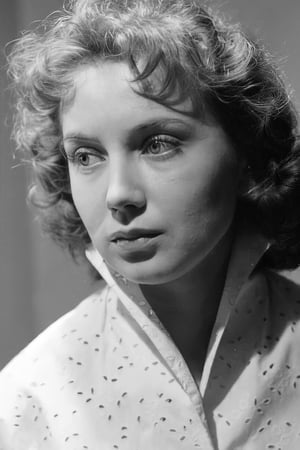 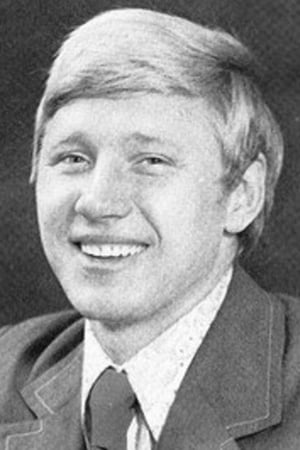 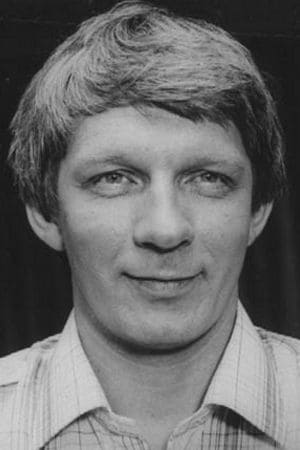 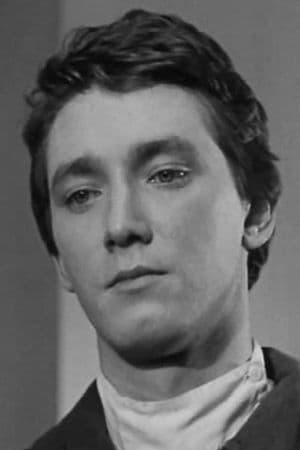 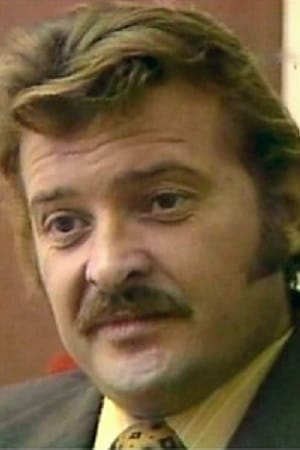 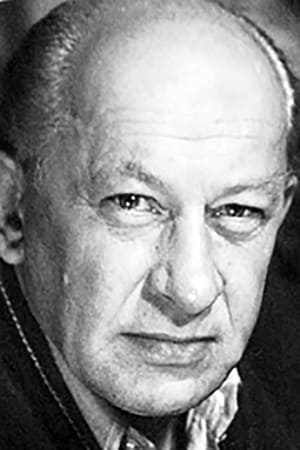 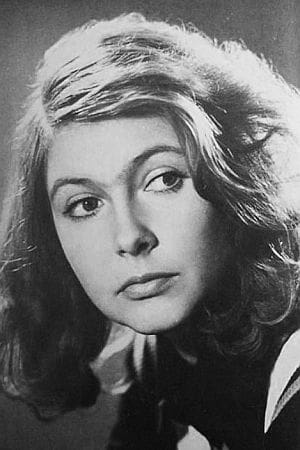 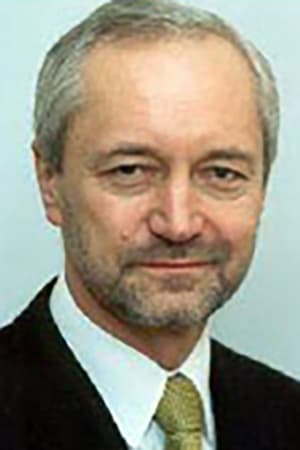 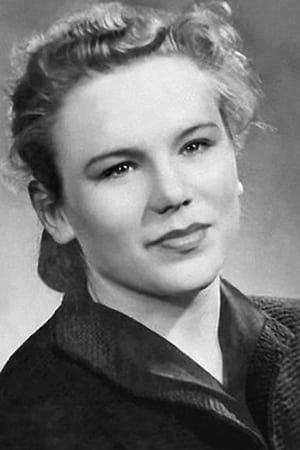 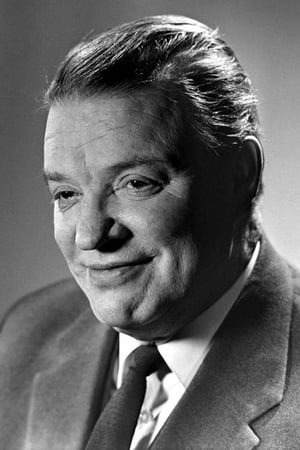 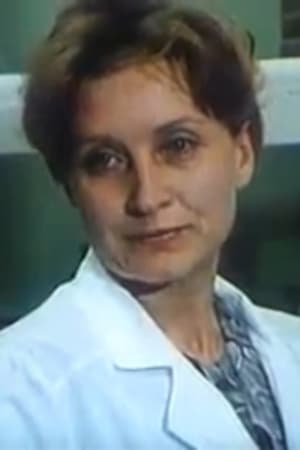 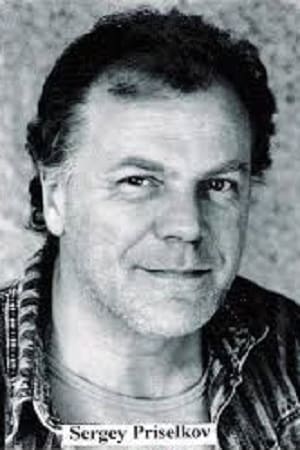 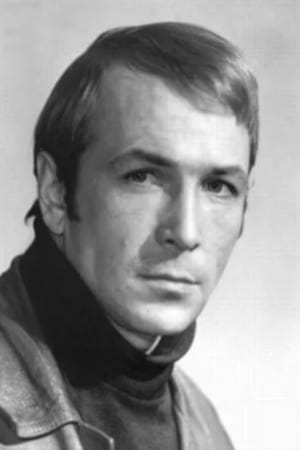 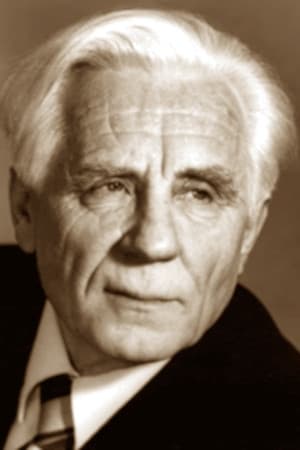 Character : guy in the courtroom (uncredited)