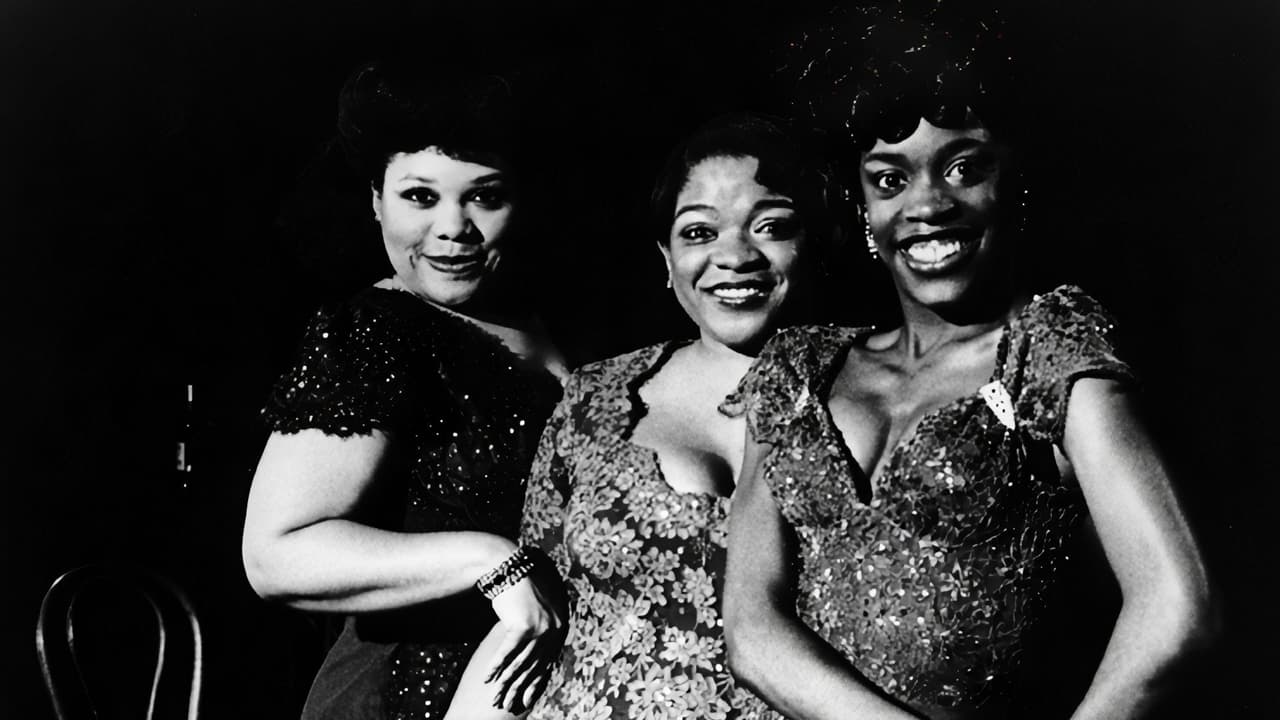 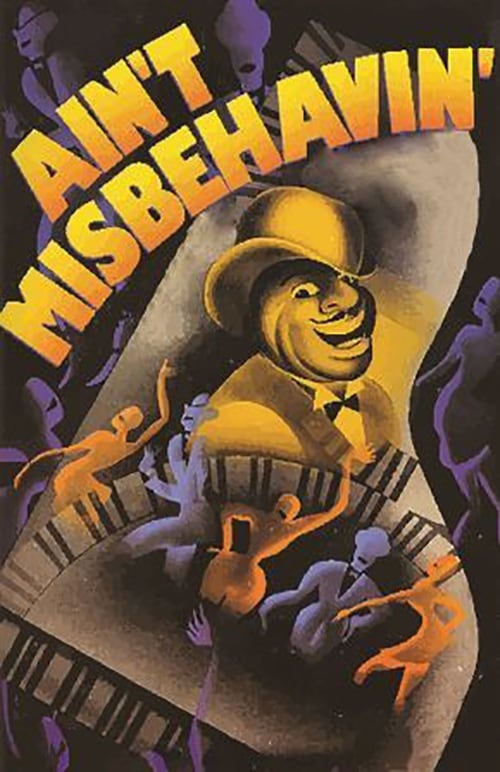 Ain't Misbehavin' is a musical revue with a book by Murray Horwitz and Richard Maltby, Jr., and music by various composers and lyricists as arranged and orchestrated by Luther Henderson. It is named after the song by Fats Waller (with Harry Brooks and Andy Razaf), "Ain't Misbehavin'". The televised version of the Broadway sensation celebrating the music, life and times of "Fats" Waller, featuring 29 songs written by or inspired by him, The telecast won Emmys for Nell Carter and Andre de Shields. 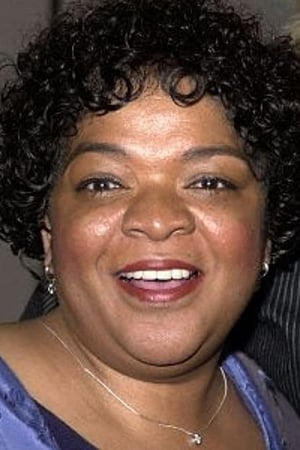 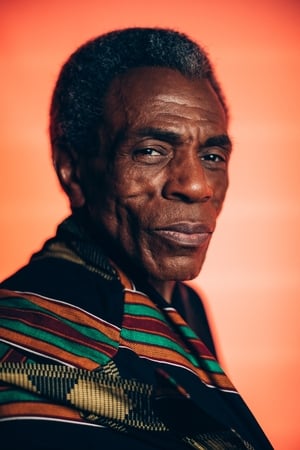 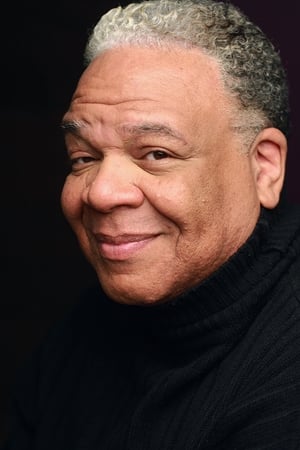 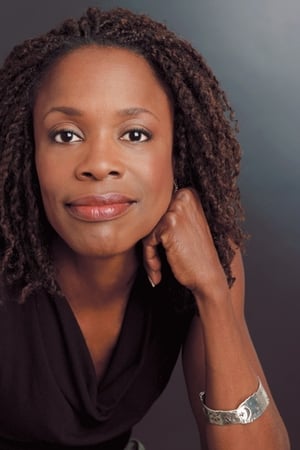 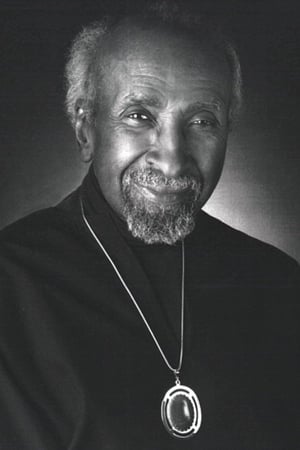 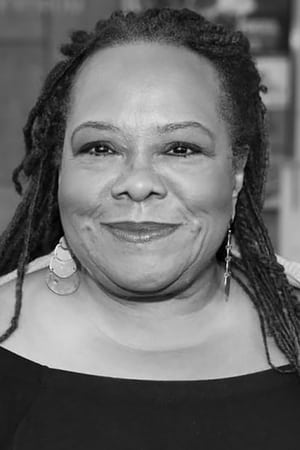