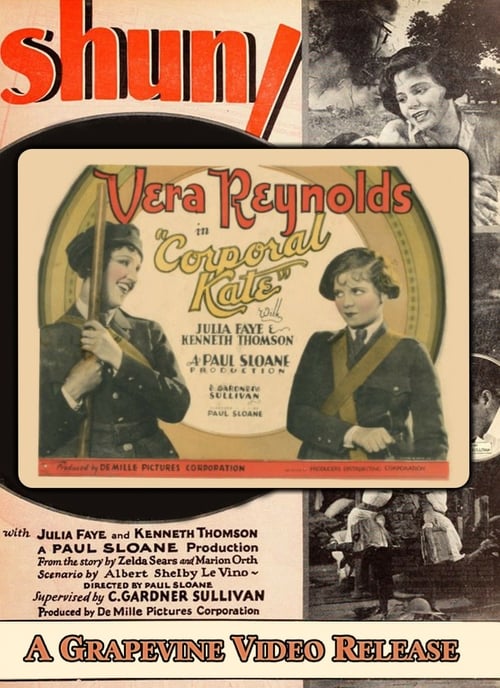 Frequently cited as one of the first war films to feature the female angle, “Corporate Kate” is the story of a pair of Brooklyn manicurists who go to France during WWI to entertain the troops with a song-and-dance act. Both girls struggle not only with the brutalities of war but also with their love for the same man. This is the premiere screening of the newly preserved DeMille Pictures Corp. feature that stars Vera Reynolds, Julia Faye and Kenneth Thompson. 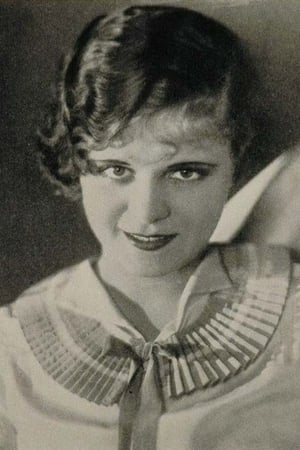 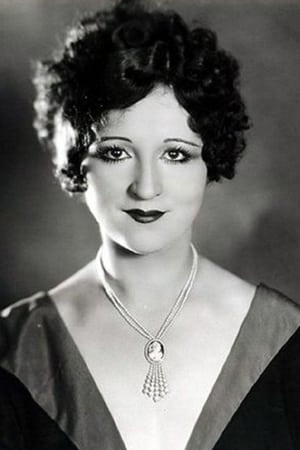 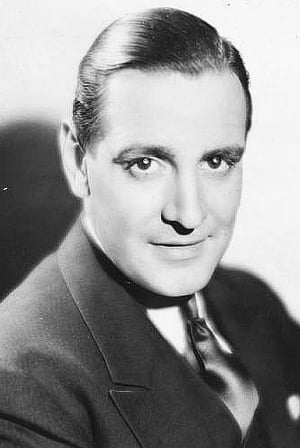