What the Punk - An MVD Sampler 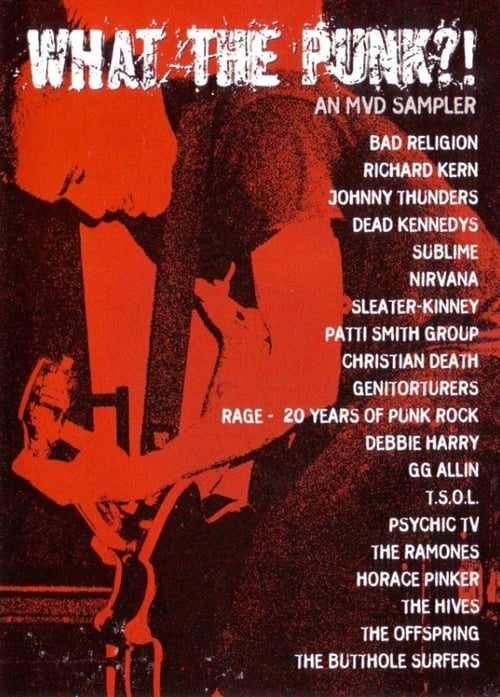 What the Punk - An MVD Sampler

Music Video Distributors has been releasing the best in punk rock music videos for years. In compiling WHAT THE PUNK?!, the music experts over at MVD have poured through their vaults, handpicking the best excerpts from hundreds of hours of footage. The finished product is a diverse, comprehension collection of punk rock from 1970's New York to 1990's Europe. Bands making an appearance include L.A. revolutionaries the Dead Kennedy's, king of abjection GG Allin, seminal New York pop-punkers The Ramones, 1990's Epitaph Record heroes the Offspring, Seattle grunge rockers Nirvana, and many others. 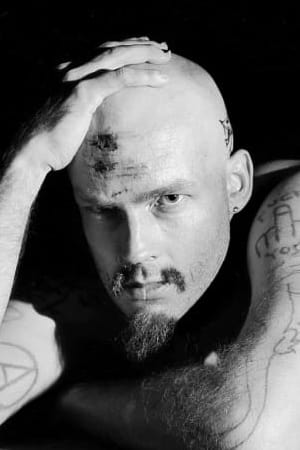 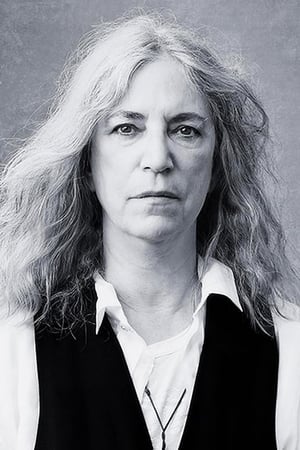 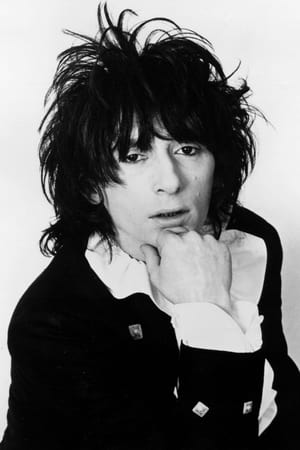