The Real Deal : What It Is 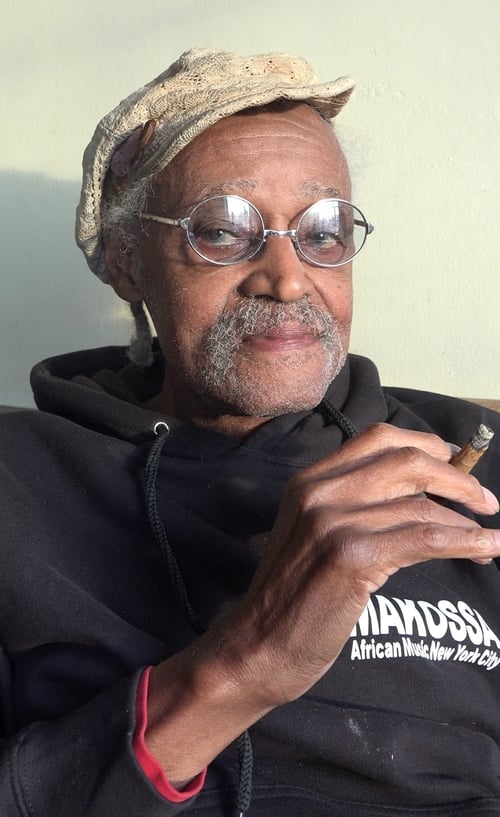 The Real Deal : What It Is

This twenty-two minute interview with Melvin Van Peebles has the cult filmmaker starting things off by lighting a cigar, which is something he has done in several interviews. From here he talks about the making of his hit film SWEET SWEETBACK'S BAADASSSSS SONG, which of course broke all sorts of records and is what would kick start the blaxploitation genre. If you're a fan of the film or the director then you should enjoy this featurette, which tries to have a raw look like the film in question, although the effect here is a bit lame. With that said, there are still some very good stories told including one about a STD Van Peebles got during one of the scenes in the film. He talks about a few specific scenes in the picture as well as the now infamous one featuring his son in a sex scene. There's nothing ground-breaking here but it's certainly an entertaining interview. 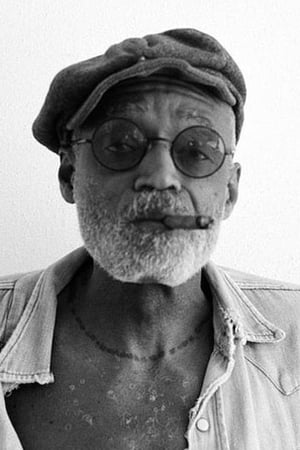