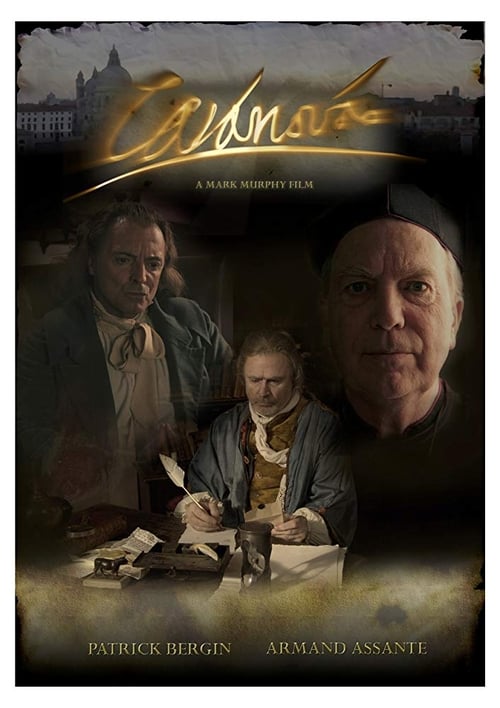 The life of Casanova as told through the love letters he sent and received, which were found in the castle of Duchov where he died. The loves, hates, fortune and misfortune of the great lover who, among other things, invented the French national lottery, spied, and fought duels. A confidante of kings (and queens) who ended up hating what he had become. 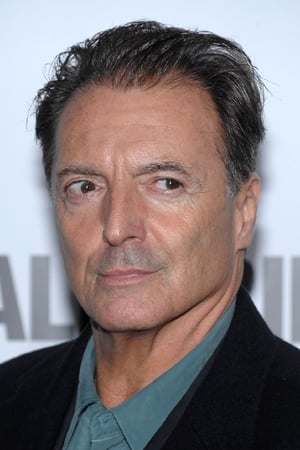 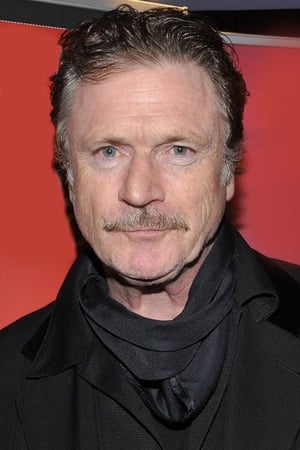 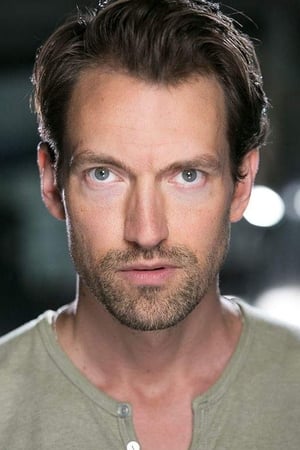