On the eve of Halloween, 1938, CBS radio reported UFO's in the skies over the United States. That same night, two notorious criminals escaped the maximum security prison at Macatawa... They were never seen again. Apple Jack is a high brow story about low brow people caught in a divine intervention 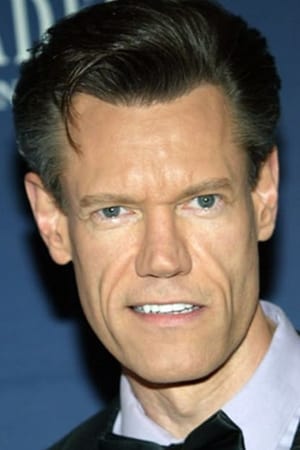 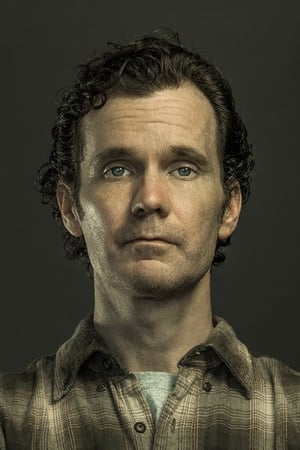 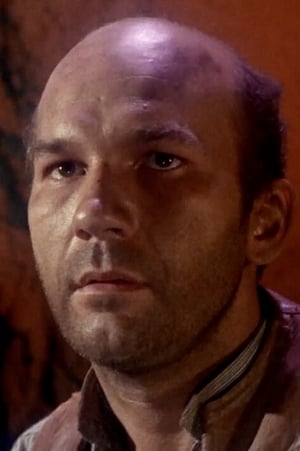 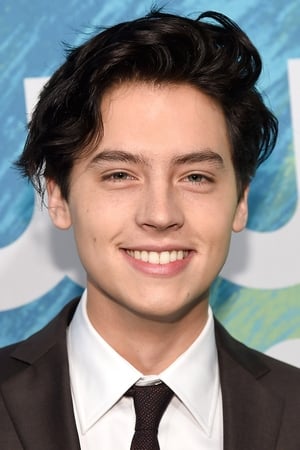 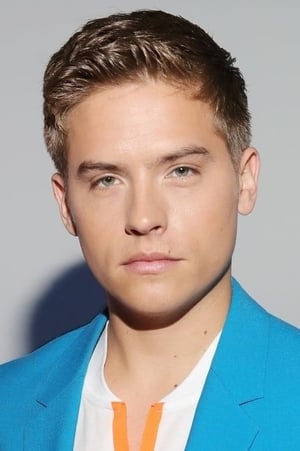