Let's Go to the Hospital 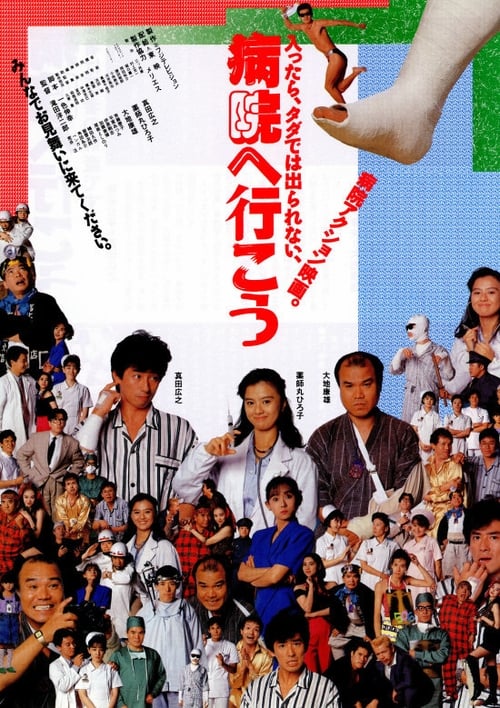 Let's Go to the Hospital

When a hard-driving copywriter (Hiroyuki Sanada) discovers his comely wife (Keiko Saito) is involved in a scintillating game of strip rock-paper-scissors with some guy clad only in a pair of boxer shorts and Mickey Mouse ears, he is less than happy. When the stranger tries to make a run for it, a fight ensues between the two men, and they accidentally tumble down several flights of a concrete stairwell. One hurried ambulance ride later, the copywriter finds himself in a private teaching hospital equipped with the latest gleaming gizmos. Meanwhile, a young internist (Hiroko Yakushimaru) girds herself for her first emergency room case -- the battered copywriter. After giving a curt bow and a nervous "Good Evening," she accidentally jams a syringe into his bloody wound. Soon the absurdity of their situation, along with their medical misery, binds the two men and their blundering nurse together. 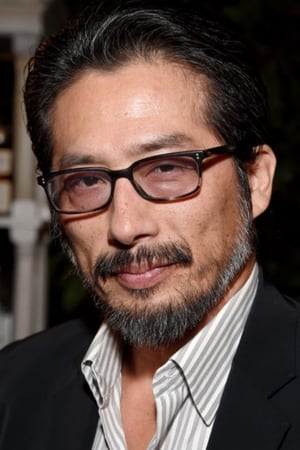 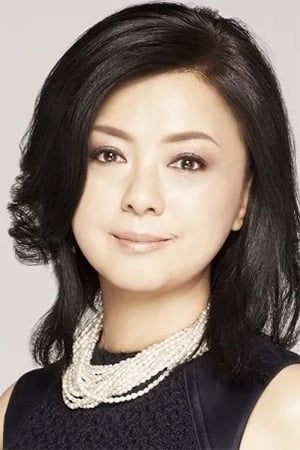 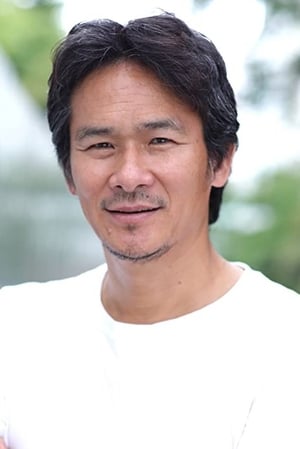 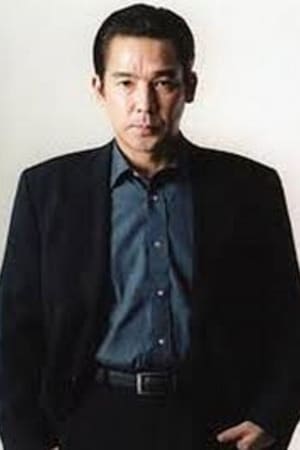 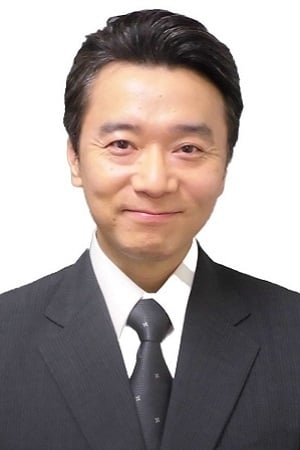 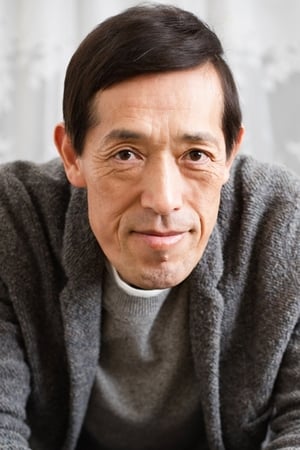 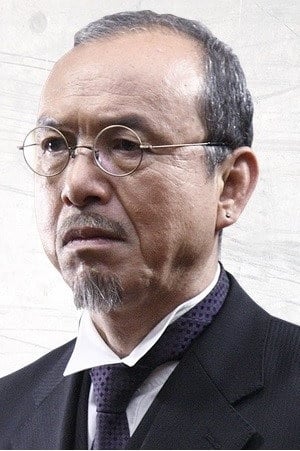 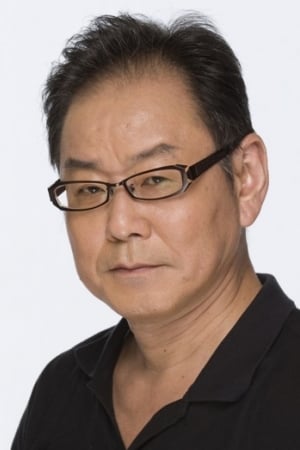 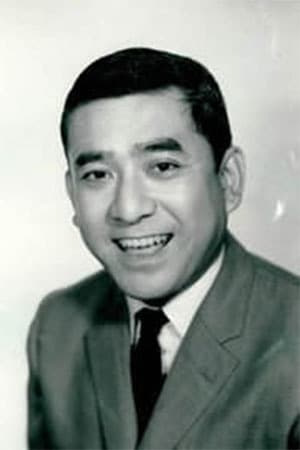