A young Puerto Rican man abandons his university studies and his family to join the United States Army, thinking it would solve his financial needs. Influenced by the war propaganda and mobilized to the scene of the wars in the Middle East, he becomes a sadistic torturer. 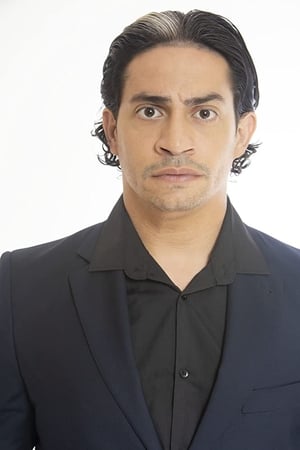