Queen : From Rags to Rhapsody 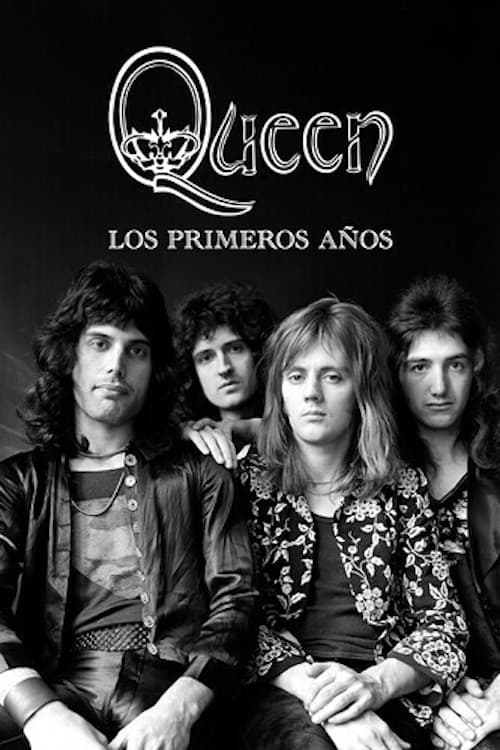 Queen : From Rags to Rhapsody

To mark the 40th anniversary of Bohemian Rhapsody, this documentary digs deep into archive to tell the story of Queen as it follows their journey from a struggling band gigging at pubs and colleges to the moment they captured the UK's hearts and minds with what was to become one of - if not the - greatest song of all time. Queen's formative years have never been explored in such detail. With a wealth of unseen interviews, recently unearthed rushes of Queen's first ever video and outtakes from the recording sessions of Bohemian Rhapsody itself, this is the unique story of early Queen, told by the band themselves. This documentary completes the final part of the trilogy alongside Days of Our Lives and Freddie Mercury: The Great Pretender. It's simple. It's real. It's raw. It's what happened.


Lists that contains Queen: From Rags to Rhapsody: