Johann Christoph Haizmann, who lived in the 1650s, was a painter and a deeply disturbed individual. His intricate paintings of the devil and his elaborate journal entries depicting encounters with him led Sigmund Freud to diagnose him as one of the first known schizophrenics. Legend has it that Haizmann made a pact with the devil in 1650 to be his son here on earth, and therefore gained immortality. Now, in present day, washed-up child actor Julian, the free-spirited Hannah, and former teacher Grace, along with a documentary film crew, go on a search for this man, who may be the embodiment of all evil. Along the way, they get tips from various experts, which include performances from George Kennedy, Tippi Hedren, Erick Avari, and Stephen Furst. The journey takes them from the inner city to a satanic black mass ceremony, and into the depths of their own souls, as they search for Johann Christoph Haizmann, the Antichrist. 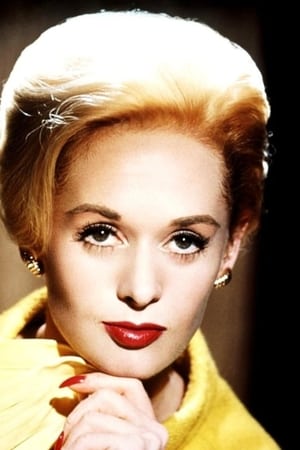 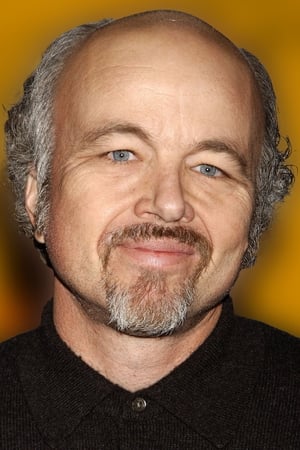 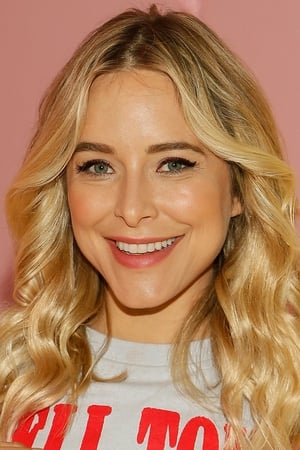 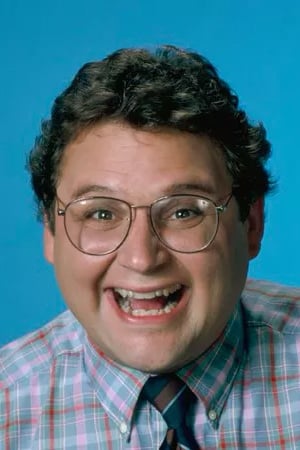