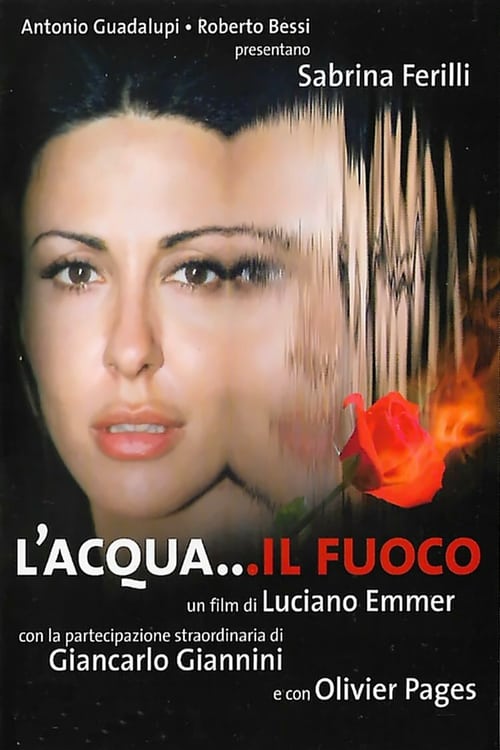 It is the story of three women in three different places: Turin, Paris and Luxembourg City. Stefania, whose husband has left her for a younger woman, lives alone and types fiction teleplays for a living... until the day she decides to open a new chapter of her life. Elena tries to commit suicide by jumping into the River Seine. She is saved by Bernard, a tramp who, after attempting to reanimate her, takes her to the emergency ward. Later on, they meet again. Stella tries to wake up her drunk companion so that he can become again Diabolique, the fire-eater of a small circus. She more or less manages to but her man is wounded while performing his act and finishes the night in a hospital room. 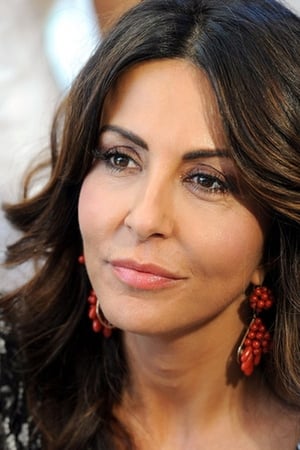 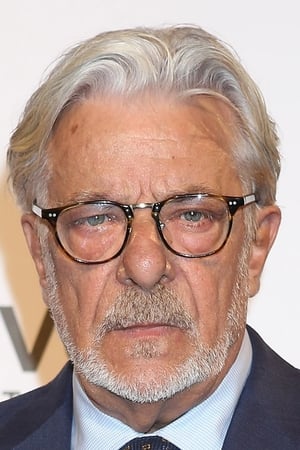 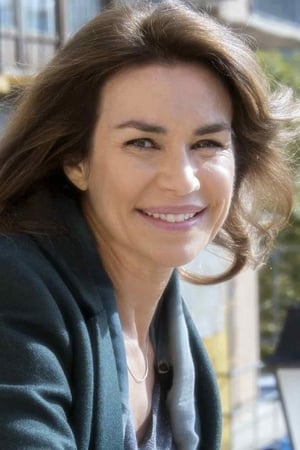