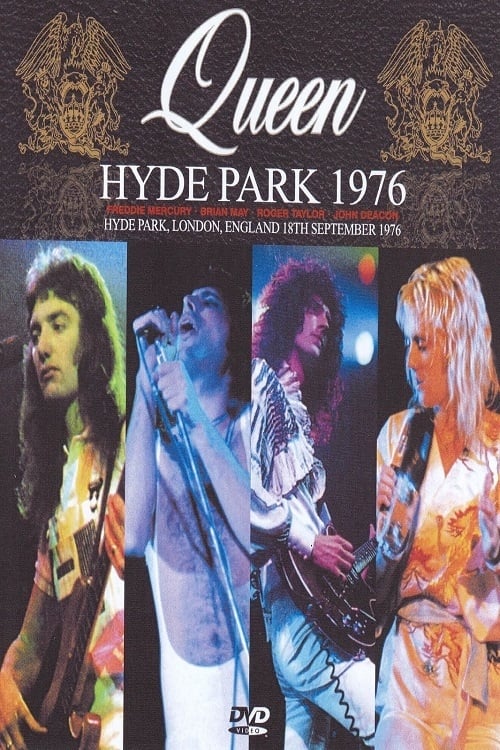 Queen live in Hyde Park 1976 was a famous concert by the band. The concert took place on 18 September, during the hot summer of 1976. It was part of a brief summer tour of the UK by the band; they also played in Edinburgh and Cardiff on this tour. The Hyde Park gig was a free concert, which drew in a crowd of over 150,000, which was one of the largest audiences for any concert in London. The free concert was organised by Richard Branson, an entrepreneur at the time. Setlist: Intro Bohemian Rhapsody [Rock Section] Ogre Battle Sweet Lady White Queen (As It Began) Flick of the Wrist You're My Best Friend Bohemian Rhapsody Killer Queen The March of the Black Queen Bohemian Rhapsody [Reprise] Bring Back That Leroy Brown Brighton Rock Son and Daughter '39 You Take My Breath Away The Prophet's Song Death on Two Legs (Dedicated to…) Stone Cold Crazy Keep Yourself Alive Liar In the Lap of the Gods... Revisited