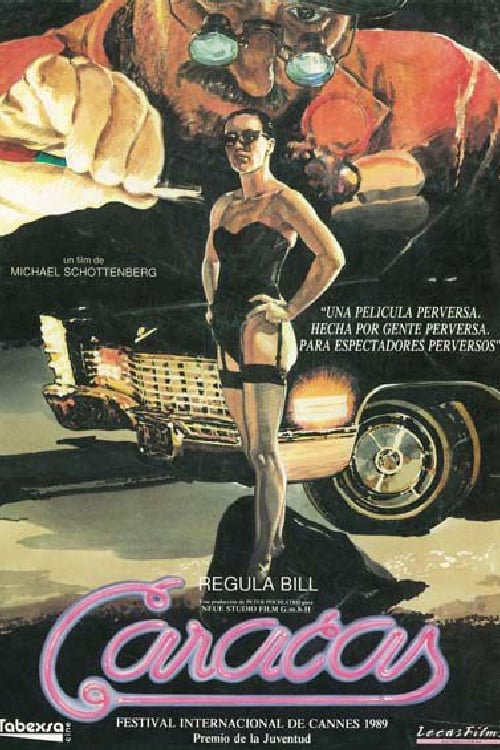 Despite its South-of-the-Border title, Caracas is an Austrian love triangle. Gas-station owner Gerhard Zehmann is saddled with cheating wife Regina Bill. The man would like to escape to Venezuela, but he can't unload his wife. Then he meets a woman who is the exact double of his wife (also played by Regina Bill, of course). Falling in love with this clone, the husband hatches a plan. He'll murder his wife, then leave for Venezuela with her look-alike so as not to arouse suspicion. Are foolproof plans like these ever really foolproof?