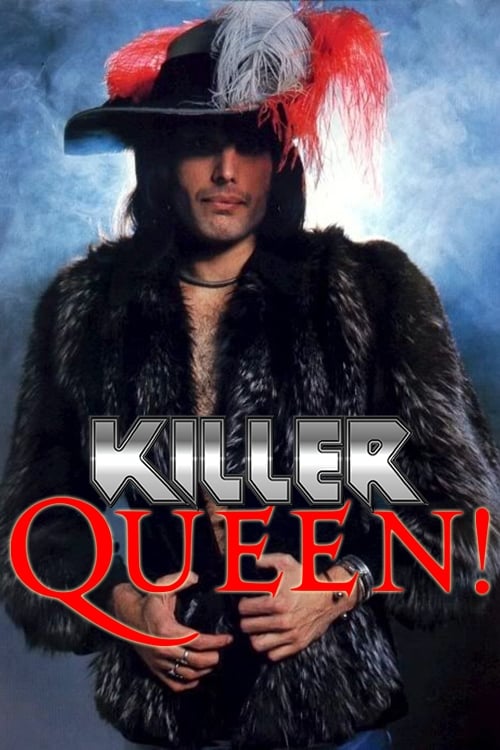 This is a new documentary on Queen, and features new interviews with Brian and Roger, footage from the 'We Will Rock You' musical, and other unseen footage, including excerpts from rare Solo promo videos. Any new or rare footage is shown in red. First broadcast on 1st June 2002 on Channel 4 as part of 'Queen Night'. Director / Producer : Nick Cory-Wright. Narrator : Arabella Weir 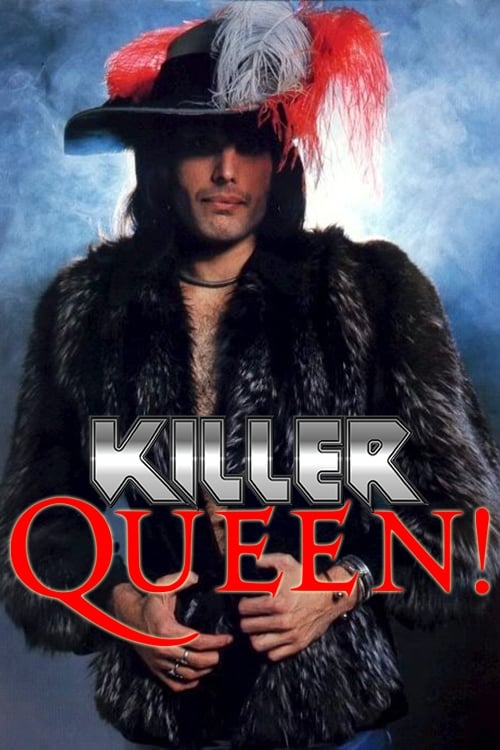