In South Africa, a talking Pink Panther is the owner of a diamond mine and has unearthed a large gem. He puts it in his safe, which has a combination lock that functions like a telephone dial, and a man tunnels into the safe and filches the jewel. The Pink Panther suspects gophers of perpetrating the theft, but a dastardly pair of rival miners, operating the neighboring DeBoors mine, have taken the diamond and claim it and the diamond-yielding territory as their own. The pair of men ineptly try to eliminate the panther, and the debonaire Pink Panther defeats them, obtaining an even larger diamond and removing it from the DeBoors camp. 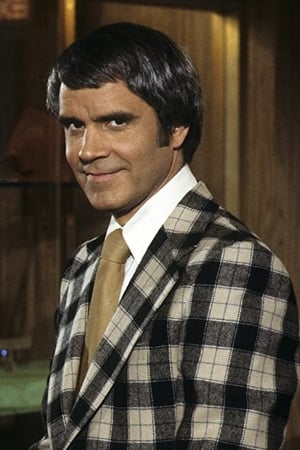 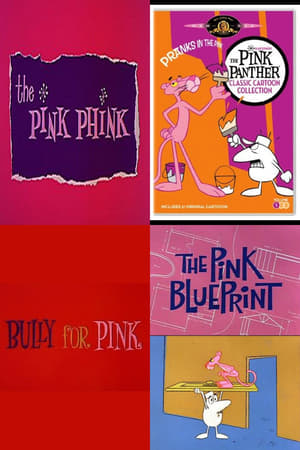